FinMin could take Egypt’s first sovereign sukuks to market by early 2020, looks to hike cap on eurobond issuances through FY2021-2022 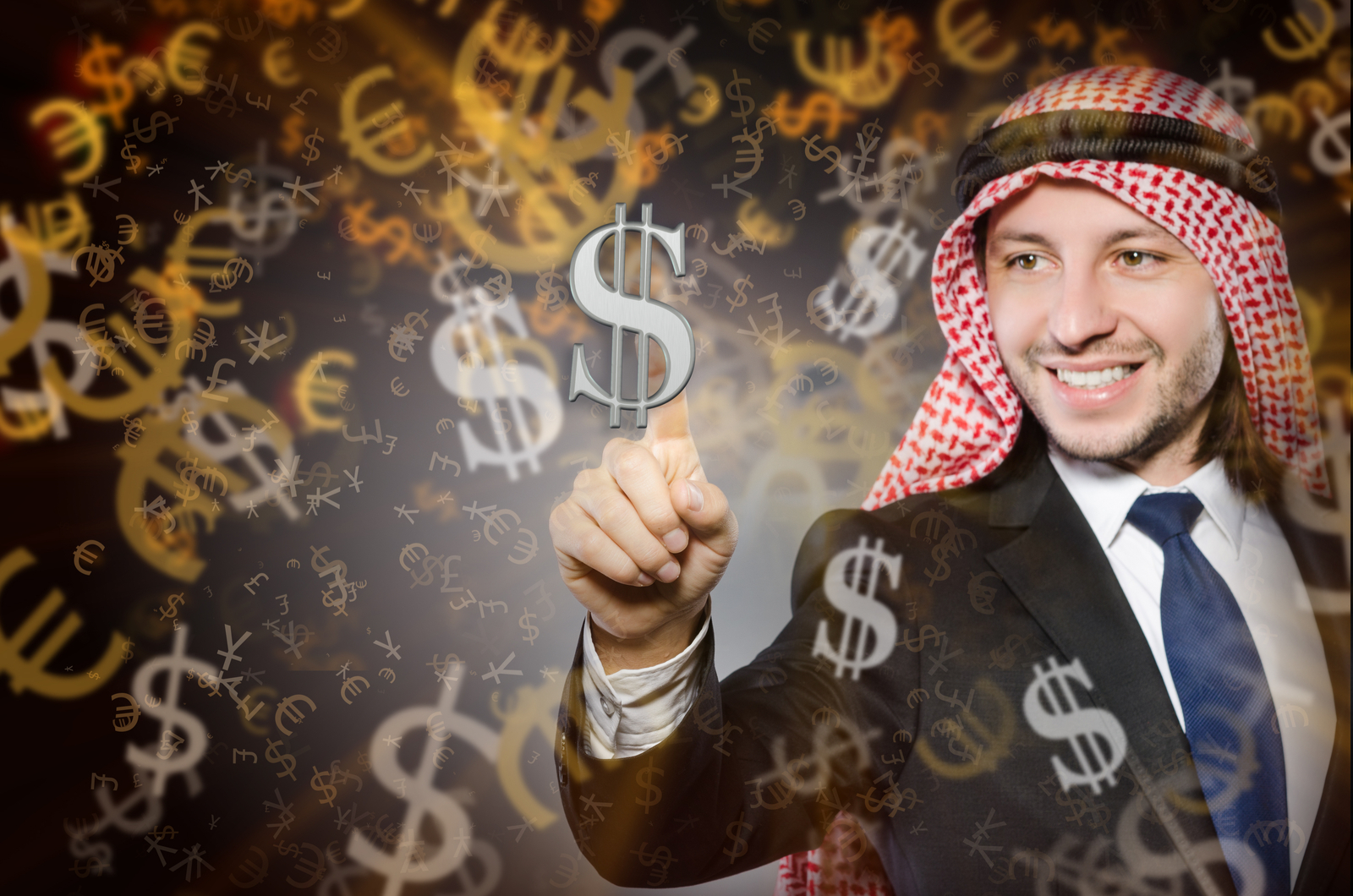 EXCLUSIVE- Egypt could take to market its maiden issuance of sovereign sukuks in early 2020, a senior government official tells us. Finance Ministry officials have met with executives from Abu Dhabi Islamic Bank and other GCC-based institutions to learn more about the process and the target markets. The ministry will tap banks to manage the issuance — which could be worth up to USD 1.5 bn — by September, although the move cannot proceed before a legislative framework for sukuks is in place. The government plans to issue both medium and long-term sukuks, the source said, adding that there are already indicators of significant investor interest.

Background: The sovereign sukuk issuance was planned to take place during this fiscal year, but Finance Minister Mohamed Maait told Bloomberg in a recent interview that the government needed more time to comply with Euroclear requirements. The ministry had also said a few days earlier that Egypt would not tap the international debt market again this fiscal year after successfully issuing EUR 2 bn-worth of eurobonds on the London Stock Exchange. Appetite for Egyptian debt instruments is particularly high in Asia, where the ministry went on a series of roadshows to drum up interest in Egypt’s debt issuances.

Raising the cap on Egypt’s eurobond issuances to USD 42 bn until end-FY2021-2022: Meanwhile, the Finance Ministry has amended the cap it placed on planned eurobond issuances in its medium-term debt management strategy to USD 42 bn by the end of FY2021-2022, up from USD 22 bn, according to a document seen by Enterprise. The issuances include USD 30 bn of USD-denominated bonds and USD 12 bn-worth of EUR-denominated notes.

Putting this in context: The ministry had rolled out earlier this year a “more realistic” version of its comprehensive debt strategy, in which it said Egypt would be allowed to take to market USD 12 bn of USD-denominated eurobonds and another USD 10 bn-worth of bonds in currencies other than USD. The strategy, which the ministry began implementing in March, “aims at issuing gradually larger volumes of longer-dated treasury bonds by means of constant issuance and re-openings to lengthen the average life of the debt stock, to consolidate the government securities yield curve, and to reduce refinancing risk.”