Can artificial intelligence really write as eloquently as humans? 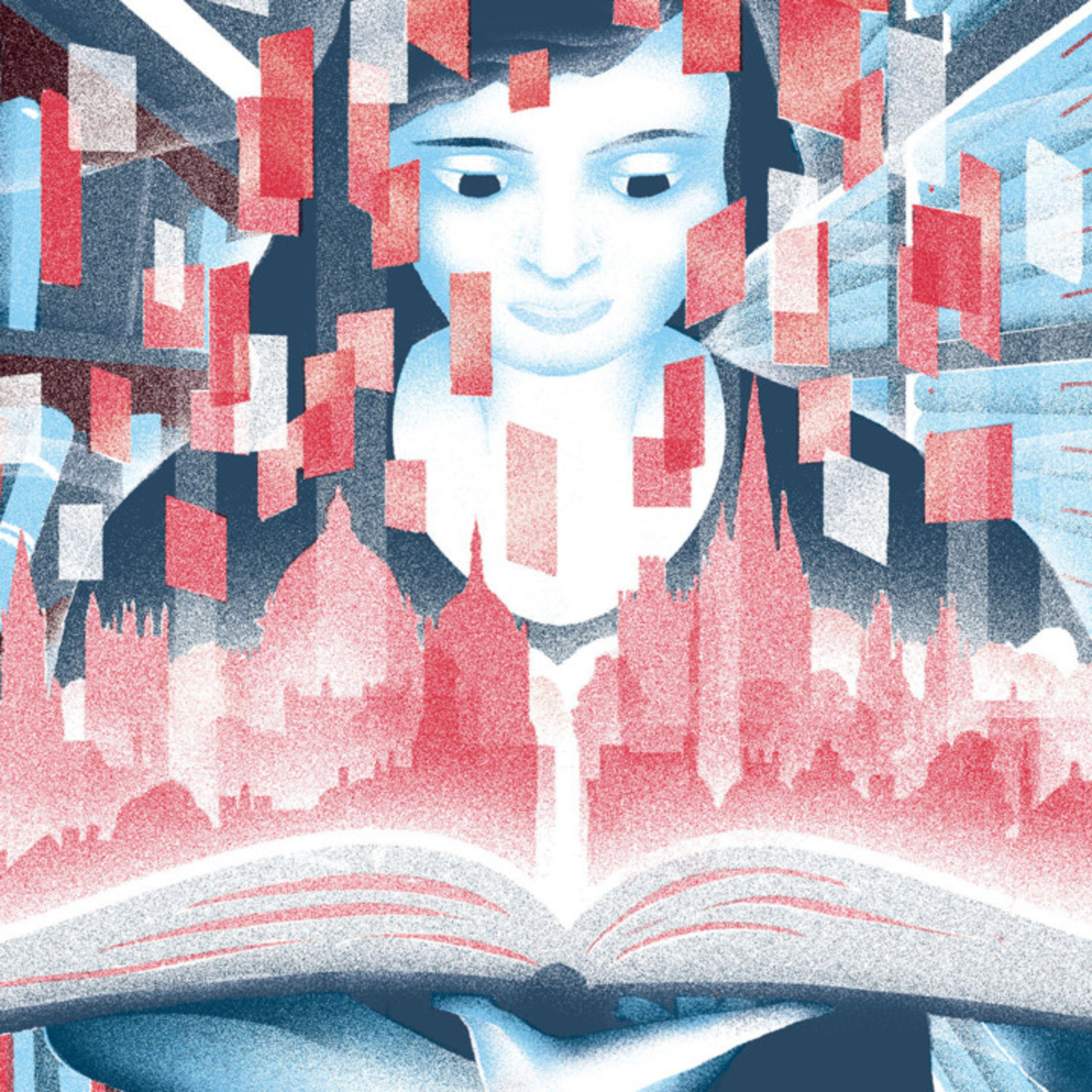 Can AI really write as eloquently as humans? (Read: Is everyone here at Enterprise that replaceable?) Engineers have managed to program artificial intelligence to produce written works that are difficult to discern from human-produced pieces, Marcus du Sautoy writes for the Financial Times. One woman from the University of Oxford’s Mathematical Institute actually programmed a computer to read and learn thousands of library books, digest their content, and produce “fast-paced literary novels.” This advancement calls into question whether human creativity, which is arguably the driving force behind writing, will remain uniquely human. “Roald Dahl had already conjured up this nightmarish scenario for authors in one of his unnerving short stories in Someone Like You (1953). It tells the tale of the Great Automatic Grammatizator, a mammoth machine able to write prizewinning novels based on the works of living authors in 15 minutes flat … Dahl died before such a machine was within the realm of possibility. Today it no longer seems such a crazy idea.”

This new reality is upon us thanks to the way code-writing is changing. “Instead of writing code in a top-down manner, where the coder has to programme all the scenarios the code will encounter in advance, we can allow the machine to roam this digital landscape and learn just as a child does.” Much like a child whose reading and writing comprehension remains rudimentary, text-generating algorithms are yet unable to create long-form text (such as novels) that follow a theme, plot, or narrative arc. But, again like a child, it is probably not far-fetched that machines will, at some point in the future, be able to learn those skills and become just as adept at storytelling as humans.