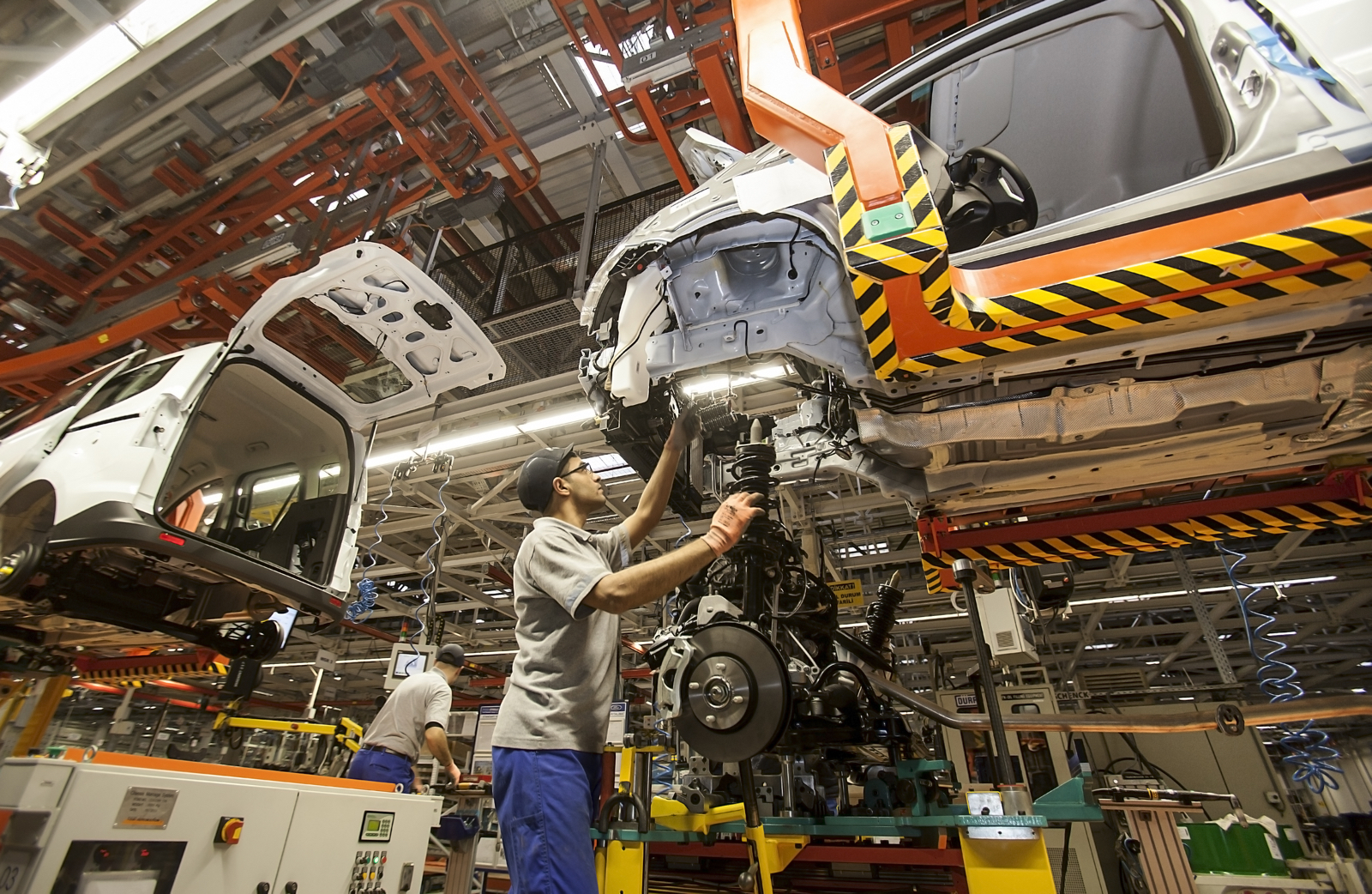 EXCLUSIVE- It looks like the government’s strategy for the automotive sector could soon see the light of day: The finance and trade ministries are finishing work their (not-the-automotive-directive) incentive program to encourage automotive manufacturing in Egypt, a senior government official told us. The program will grant customs discounts for auto manufacturers based on the percentage of domestic content in the vehicles they produce. According to our source, the customs breaks look like this:

Auto players that begin manufacturing cars locally will be eligible for an additional 110% tax cut, provided they also invest in the manufacturing of auto components.

The incentives will cost the government up to EGP 2 bn per year but will boost economic growth and job creation, the source said. The finance and trade ministries are also reportedly looking to change customs duties on cars (but will leave the 45% VAT unchanged).

What’s next? Cabinet will review the package of incentives and possible tax changes before it putting it out for public consultations.

Background: We reported last summer that the government was scrapping the so-called automotive directive in favor of a more limited policy, which Trade and Industry Minister Amr Nassar all but confirmed with later statements. The directive had been in the works for over four years due to wrangling in the House of Representatives and opposition from auto importers. The package of incentives was designed to allow local manufacturers, who industry backers argue support tens of thousands of skilled direct and indirect jobs, to better compete with EU, Moroccan and Turkish imports that receive customs breaks here in Egypt. That strategy was sharply opposed by our EU trade partners — particularly Germany, whose chancellor, Angela Merkel is said to have addressed the issue directly at the highest levels of government in Egypt.