The nation has clarity this morning on the package of constitutional amendments on which we may be called to vote in a referendum that could be held as early as next week. We have a full breakdown in this morning’s Speed Round.

Also coming up this week:

Meet Marshall Stocker, serial Egypt investor, former Cairo resident, author and portfolio manager at Eaton Vance: Bloomberg sat down to talk with the investor who was tempted back to the country by the ongoing economic reform story. Stocker, the business information service suggests, “has outperformed 93% of his peers” — and he’s now Cairo newbie. He lived here in Omm El Donia in 2010-12 and is the author of Don’t Stand Under a Tree When It Rains, a memoir of his time in the capital city. We haven’t read it, but it’s now in our TBR pile.

The Financial Times is making us pay attention (and wish we had hair to tear out) this morning:

Why do the best and brightest EM companies sell shares elsewhere? Emerging and frontier markets account for two-thirds of global GDP growth and three quarters of FX reserves. We have 85% of the world’s population — and twenty four of the planet’s 30 largest cities. But, the FT tells us, EM and frontier countries accounted for barely 12% of the world’s “investable market capitalization” at the end of last year. If you lead a publicly traded company or are an investor relations professional, you want to read the Financial Times story or the PwC and Economist Intelligence Unit study on global capital markets in 2030 on which it is based (landing page here and pdf report here). 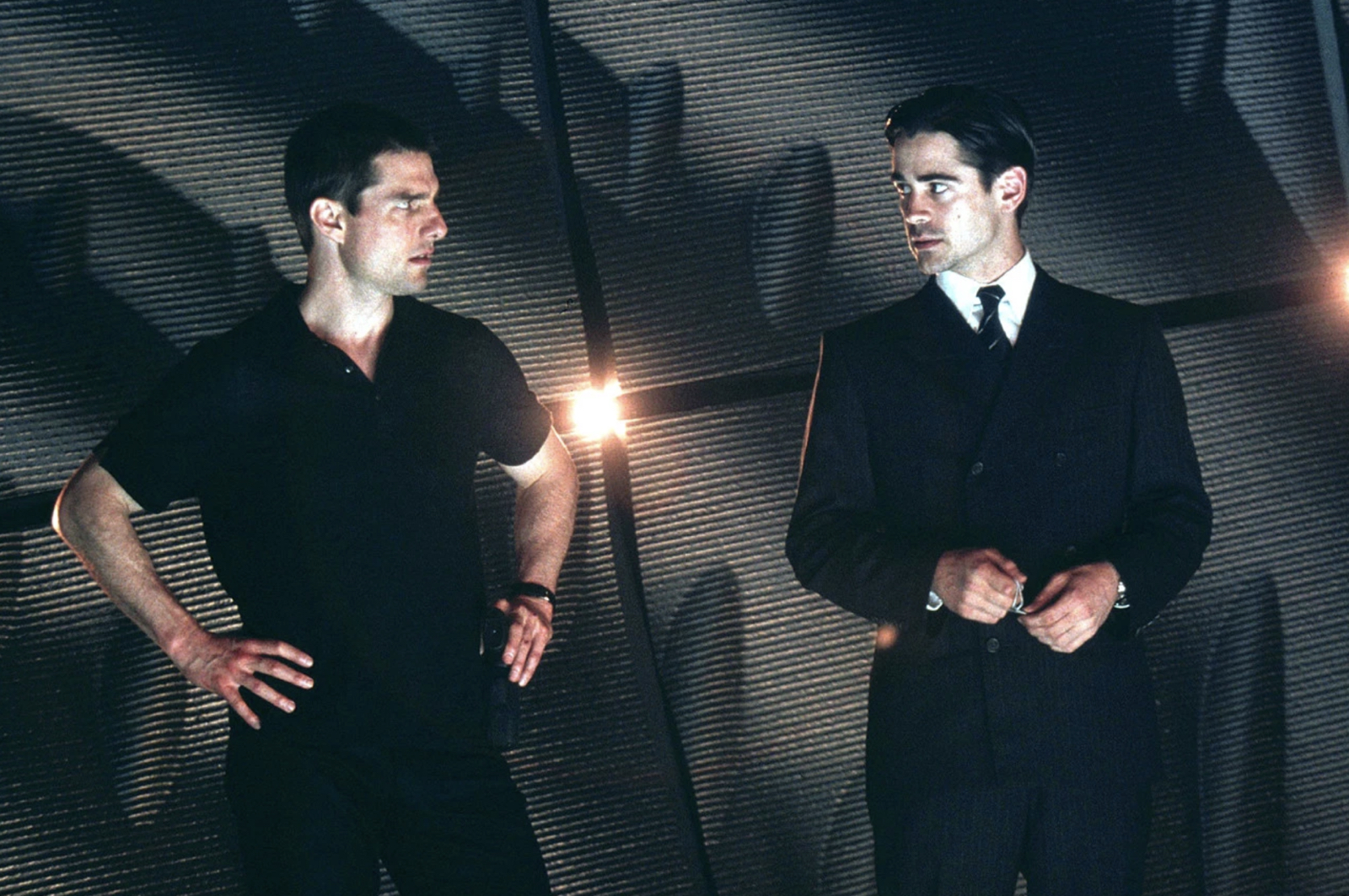 If you’re a trader, you could well be facing your own personal “Minority Report” moment. That’s the only possible takeaway from a breathless FT piece that declares: “Imagine if you could stop rogue trading when it was just the spark of an idea — a stray thought sparked by a trader’s expensive divorce … or growing disillusionment with the daily grind. Imagine if, instead of being bogged down in 10,000 emails [for keywords], compliance teams could instead detect changes in tone and other subtle tics that show a trader’s behaviour is changing.” Go read Banks use AI to catch rogue traders before the act. It’s not just the fun that’s being beaten out of the job — now it’s the humanity, too.

The only catch, as Minority Report hammered over and over: Robots ain’t perfect. “Although computers may be more reliable than humans, new mistakes can be introduced into systems,” the FT tells us elsewhere.

Please purge this word from your vocabulary before we have to hurt someone: In our final dig this morning at the FT (which, as longtime readers know, we generally adore): Can someone please have a word with the headline writers over there? On behalf of everyone else who calls this continent home, kindly be notified that we do not wish the term “zebracorn” to become a thing. That is all.

Other things that should be on your radar this morning:

PSA #2- We’re looking at rain showers this afternoon to cap an otherwise cooler, cloudy day with an expected high of 22°C. It was, in fact, raining in the People’s Democratic Republic of Maadi at time of dispatch.