The Federation of Egyptian Industries is kicking off an African tour series this week that will see a delegation head to Zambia and South Africa. It’s the first of what the federation says will be six to eight visits to other African countries this year to stump for business. The federation’s website has more, as does Al Shorouk.

The biggest news is out of the UK, where Prime Minister Theresa May’s EU withdrawal pact has been rejected by the Commons for the second time as the country hurtles toward a 29 March Brexit Day of Judgement. The government lost a vote late yesterday 391 to 242; some 75 MPs from her ruling Conservative Party voted against the pact, the BBC reports.

What comes next? MPs will today vote on whether the UK should leave the EU without an agreement. Conservative MPs not be forced to vote along party lines.. Should parliament vote against a no-deal Brexit, a vote on extending Article 50 will take place on Thursday. The BBC takes a detailed look at what may happen next.

Perhaps the most interesting international business news: Africa-focused online retailer Jumia has filed for an IPO on the NYSE, the Wall Street Journal says. The continent’s largest online marketplace, a challenger to Amazon’s Souq brand in Egypt, has raised c. USD 770 mn from investors and was valued at about USD 1.2 bn when Goldman Sachs bought a stake in 2016. 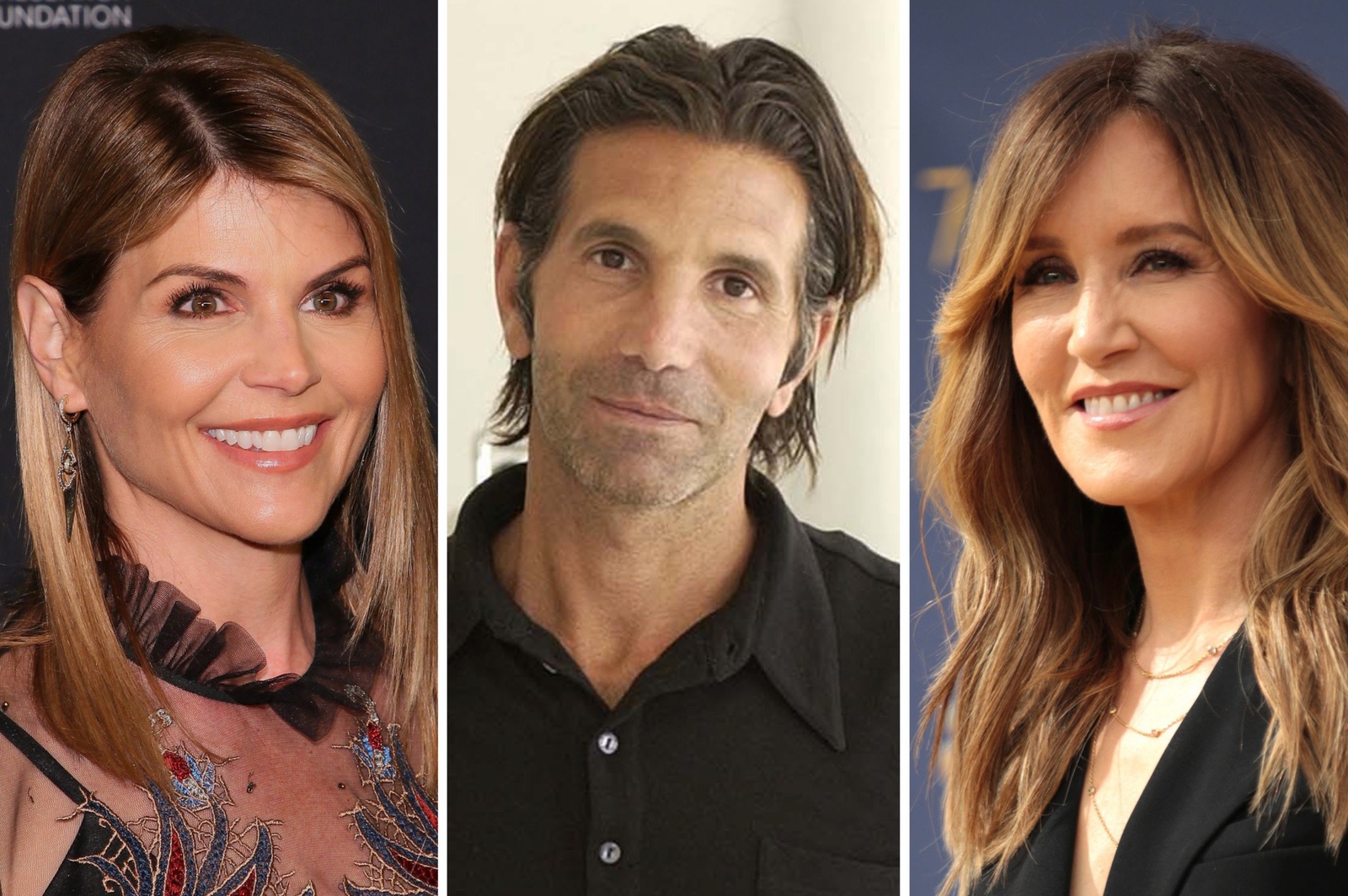 Celebrities from the business and entertainment worlds have been charged with buying their kids’ way into top US universities: Some 50 people including brand-name actors and business leaders were arrested yesterday on charges they paid huge sums to a cheating ring to guarantee their kid a place top US universities. The story is front-page news this morning, from the Wall Street Journal to the New York Times, the Financial Times and Reuters. Among those charged are top TPG private equity executive Bill McGlashan, Desperate Housewives actor Felicity Huffman and Full House and Fuller House star Lori Loughlin. The full list of people charged is here.

PSA #1- Nobody wants a tube poked up their nether region, but going for a colonoscopy could save your life as colorectal cancer becomes more prevalent among younger adults, writes Jane Brody, who with Anahad O’Connor is one of the best health writers in the business.

PSA #2- Expect cooler weather heading into the weekend. The mercury in Cairo and the Delta will drop about 7°C today through Friday with an average daytime of about 21°C, according to the national meteorological authority. Look for overnight lows of 12-15°C.