Emerging markets banking on a ‘Goldilocks’ US economy 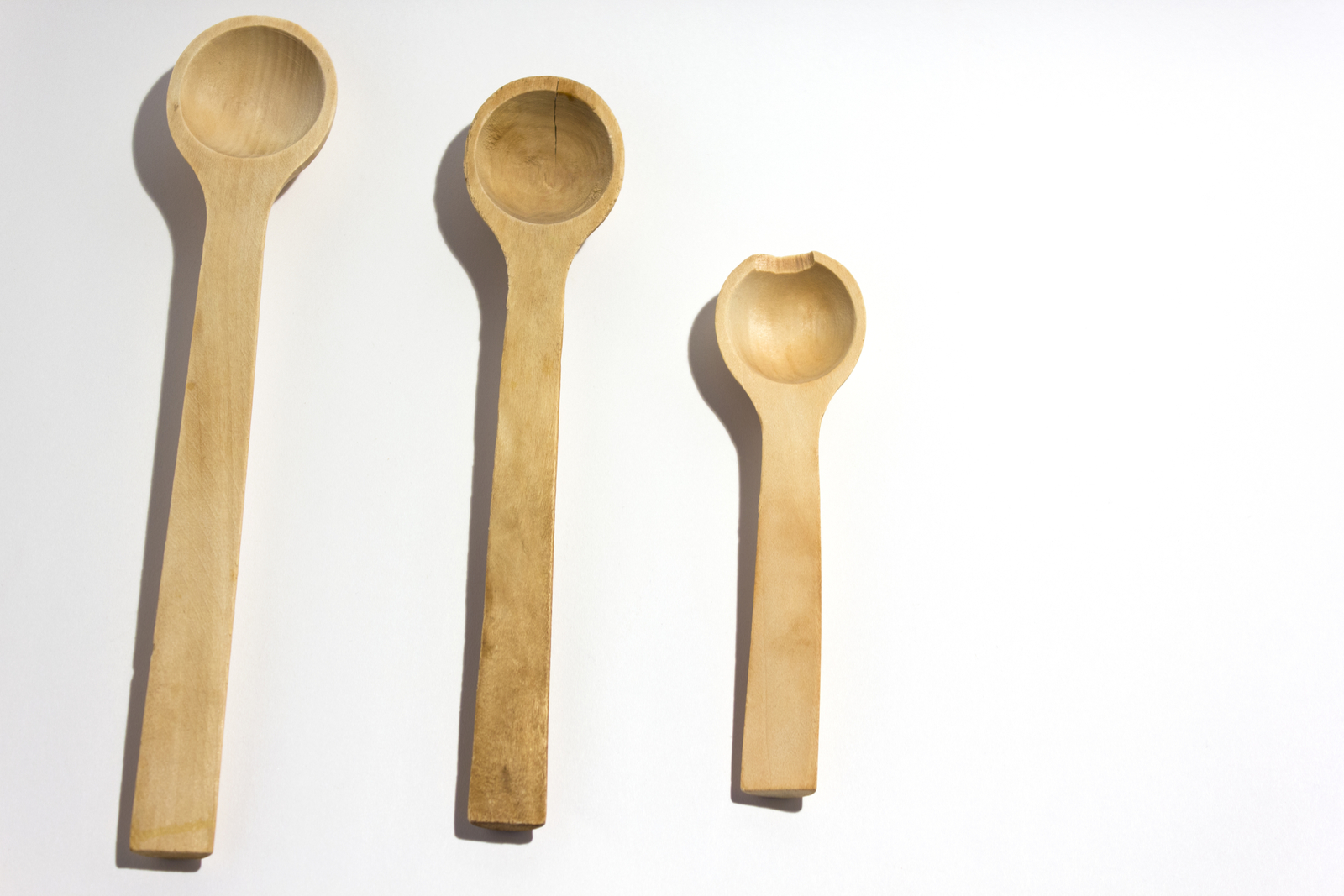 Emerging markets banking on a ‘Goldilocks’ US economy: The good times will keep on rolling for emerging markets as long as the US economy remains in a ‘Goldilocks’ state, former Mideast hand Robin Wigglesworth writes in the Financial Times. A ‘Goldilocks economy’ refers to an economy that is neither booming or slowing down, but growing sustainably supported by low inflation. Both a US slowdown and an economic boom (precipitating further interest rate rises) would be negative for EM inflows. Continued investment therefore requires that the US economy walk a fine line between growth and decline, Wigglesworth says.

Investor exuberance: Ecuador’s recent bond sale is a sign of investors’ current bullish attitude towards emerging markets. Ecuador, the country that routinely defaults on its debts and only in 2015 repaid its first bond in-full and on time, surprised analysts after it successfully auctioned USD 1 bn worth of 10-year bonds to international investors. Yes, the bonds carried an interest rate of 10.75% — the highest bond yield since 2011. But the fact that appetite for highly risky assets exists indicates an exuberant approach to emerging markets on the part of investors.

But selectiveness is a virtue when it comes to EM investments: Investors should ignore the bulls and the bears and make calculated, selective EM investment choices, Mohamed El Erian, markets sage and chief economic adviser at Allianz, writes in the FT. “The best approach to EM assets is to be selective, including taking advantage of higher yields on shorter-dated bonds and loans in some of the weaker non-investment grade names that have the reserves to repay debt coming due soon,” he writes.