Alabbar, Saudis gobble up 25% of shares on offer from Eastern Company stake sale 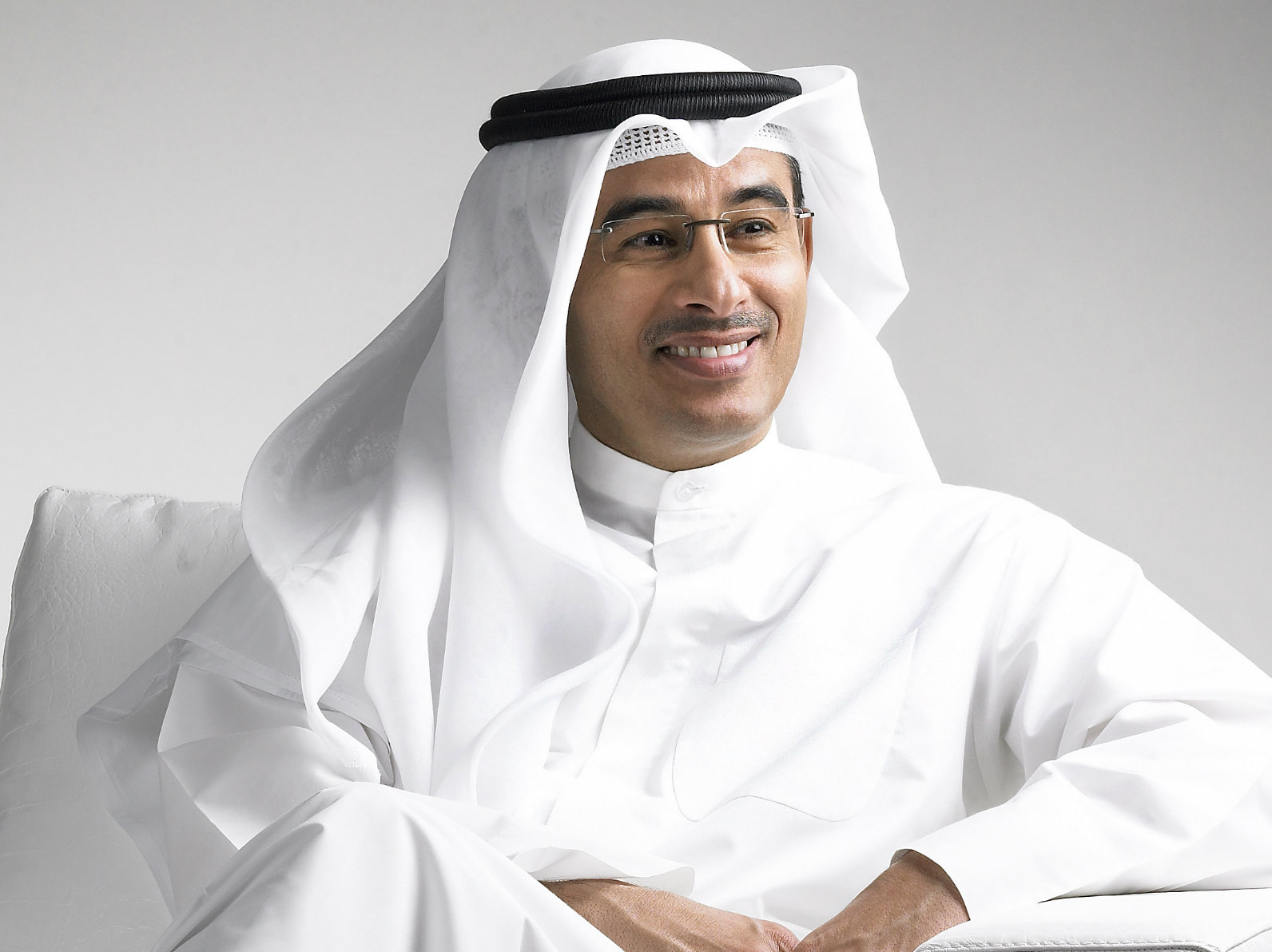 Alabbar, Saudis gobble up 25% of shares on offer from Eastern Company stake sale: Emirati businessman and chairman of Emaar Properties Mohamed Alabbar, along with a number of unamed Saudi Arabian investors, have bought 25% of shares in the institutional offering of Eastern Company’s stake sale that took place last weekend, according to a statement from Sarie-Eldin & Partners picked up by Arabic Reuters. The investors paid EGP 400 mn to acquire the shares in the institutional offering, which was 1.8x oversubscribed, the law firm, which advised the investors on the transactions said. “Alabbar is keen to work with all of Eastern Company’s shareholders to boost shareholder value,” the statement said. The statement is another sign at the success of the share sale, and the ability of the state privatization program to draw in investors.

Potential regional expansion on the horizon for Eastern Company? Alabbar is looking to obtain licenses to manufacture cigarettes and other tobacco products in the GCC and in Iraq, said the statement. This could hint at a regional expansion for the company down the road.