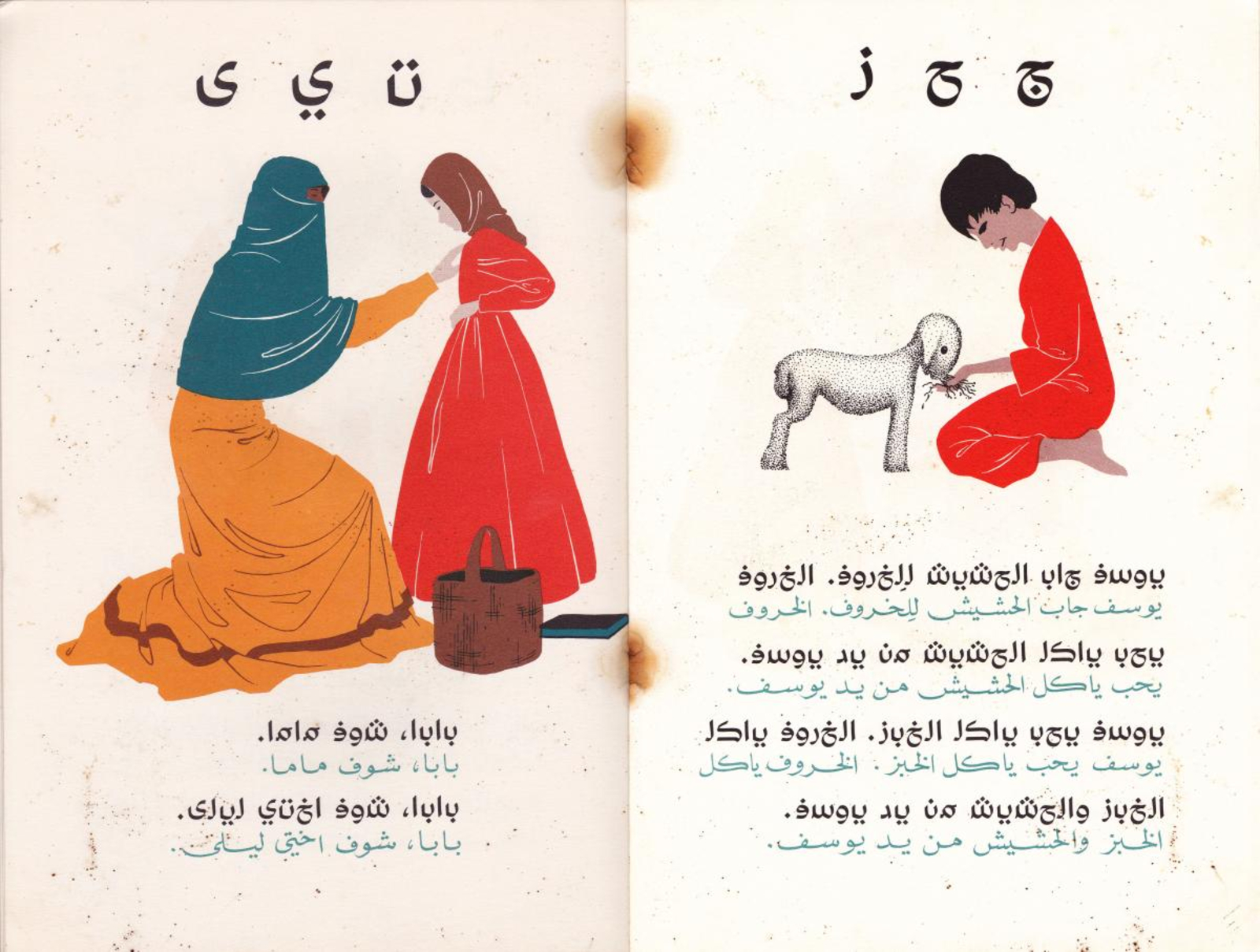 A little less than a century ago, a little-known Lebanese architect tried to do away with the way Arabic script is written. This podcast episode from Kerning Cultures explores the story of Nasri Khattar, the man “tried to completely overhaul the Arabic script — singlehandedly” (listen, runtime: 24:20). Khattar’s idea was to reduce the number of variations for each letter in the language: The entire alphabet is only 28 letters, but once the different shapes according to their position in a word and vocalization marks are taken into account, “a complete set of glyphs can easily reach up to 150 shapes,” type designer and professor Yara Khoury Nammour notes. This vast number of variances made it extremely difficult to fit all of the letters on a regular typewriter. Ultimately, Khattar believed that replacing the traditional Arabic typography with his proposed Unified Arabic system would reduce illiteracy rates across the Arab world by eliminating hurdles to mass producing printed materials in Arabic.

Sadly, Khattar’s system never caught on: Few people actually liked the idea of Unified Arabic; not scholars, not politicians and not the average book readers. And when computers replaced typewriters, the problem that Khattar spent his life trying to solve became irrelevant.

But although Khattar’s system never properly took flight, his ideas lived on: In Egypt, the Academy of Arabic Language actually launched a competition to revamp Arabic script and make it more uniform. While some proposed “Latinizing” Arabic (the equivalent of modern-day “Franco-Arab” WhatsApp language) and others wanted to literally recreate a whole new alphabet, there were some entrants in the competition who prescribed to the idea of reducing the number of letters or otherwise streamlining the Arabic language.