Longtime readers know we have a soft spot for Qalaa Holdings’ USD 4.3 bn Egyptian Refining Company — and for Ahmed Heikal, who with his team kept the project on track despite a literal tsunami (it’s a long story), the global financial crisis and the events of 2011 and 2013. Well, guess what? They flipped the switch earlier this week and ERC has made its first ultra-low-sulfur diesel. The refinery, which will reach full commercial operations by the third quarter of this year, has successfully produced diesel with sulfur at 1.5 parts per mn (ppm) — if you’re keeping track at home, Euro V diesel is the cleanest burning in the world and has tolerance for up to 10 ppm sulfur. The start of production at ERC isn’t just good for Qalaa’s financials — it’s good for the air all of us breathe in the capital city and beyond: It will cut Egypt’s present-day sulfur emissions by about a third and reduce Cairo’s carbon footprint at the same time.

And what about the financials? Qalaa tells us that ERC’s cash flows could start to feel the impact of production in June when all units begin ramping up.

Tap or click here to take a tour of ERC in this video produced by Qalaa, including some very cool drone footage (runtime: 6:52). 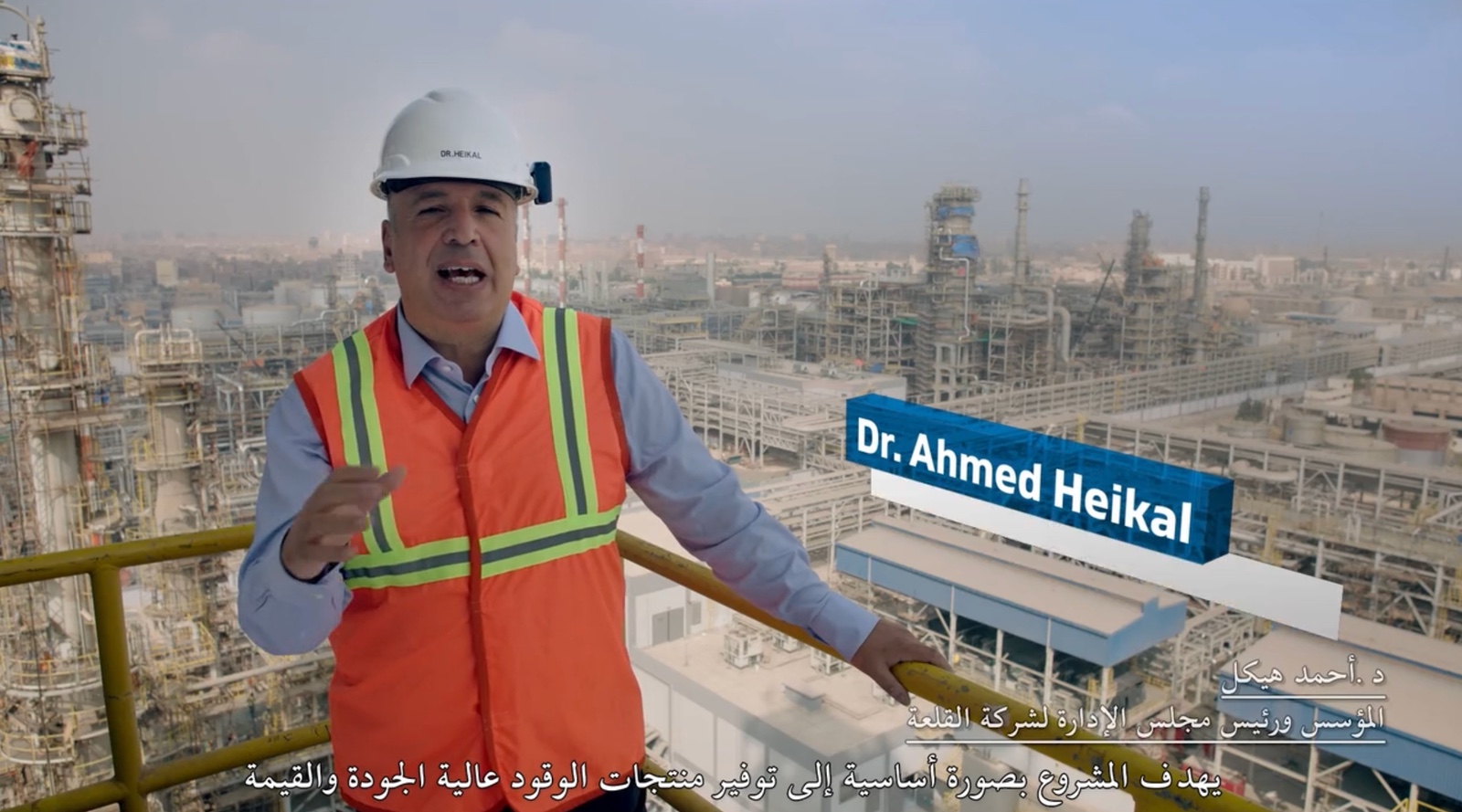 The Sawiris brothers are two of just six Africans who have made it onto Bloomberg’s Bn’aires Index. The business information service estimates that Nassef (#230 in the world) is currently worth USD 6.76 bn while Naguib (#334) is worth just over USD 5 bn.

Global economy looking better: Global economic activity in February was “slightly above” what was expected in December and January, Bloomberg reports, with some suggestions from Goldman Sachs’ chief economist “that sequential growth will pick up from here."

A day of drama on Capitol Hill: The Donald’s long-time lawyer Michael Cohen made an abrupt u-turn yesterday when he testified in front of Congress, accusing his former paymaster of being involved in “a criminal scheme to violate campaign finance laws.” Cohen, who previously pled guilty to campaign finance violations, alleged that Trump paid USD 130k in illegal hush-money to adult film star Stormy Daniels, who claimed to have had an affair with Agent Orange. The WaPo and NYT have more.

Trump and North Korea’s Kim Jong Un are meeting again today in Hanoi, Vietnam, for talks. A diplomatic breakthrough could be in the cards — their official agenda for the day includes a “joint agreement signing ceremony,” the NYT reports.

In global miscellany worth knowing about this morning:

PSA- We’re looking at a relatively cool weekend with highs in the capital city of 17°C today, 16°C tomorrow and 19°C on Saturday. Expect cloudy periods in the afternoon all three days, but none of the rain that had previously been in the forecast. There’s still a chance of a shower on Monday, though, according to our favourite weather app.