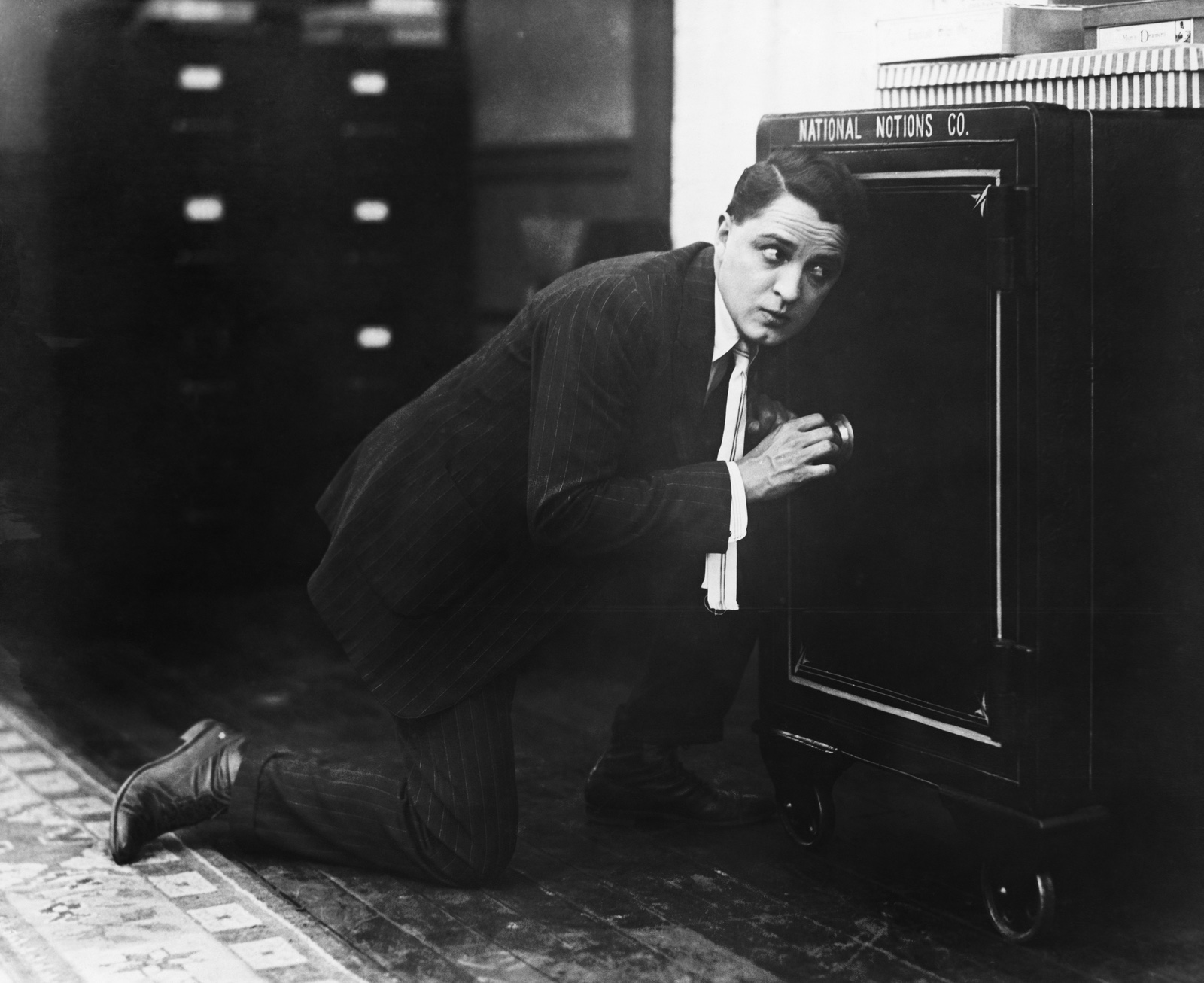 EXCLUSIVE- FinMin, FEB reportedly reach agreement on cost-to-income ratio in new tax treatment: The Finance Ministry and the Federation of Egyptian Banks (FEB) have reached an agreement on a key aspect of newly ratified amendments to the Income Tax Act that change how banks and corporations account for income from investments in government debt. The agreement will see the cost-to-income ratio on income from holdings of treasuries capped at 50%, a senior government source tells us, and allow these expenses to be counted as deductibles against pre-tax income on the income statement. This provision, as well as rules on the recognition and calculation of allowable costs, are expected to be in the executive regulations, which could be out “in a matter of days,” the source tells us. The Finance Ministry had previously agreed to mark the cost of investment in treasuries as deductible in the new tax treatment.

Will the law apply retroactively? The new tax treatment will not apply to any government debt bought at auction prior to the issuance of the executive regulations, unless those treasuries are later traded to another institution or sold on the secondary market (once that secondary market starts trading), the source said.