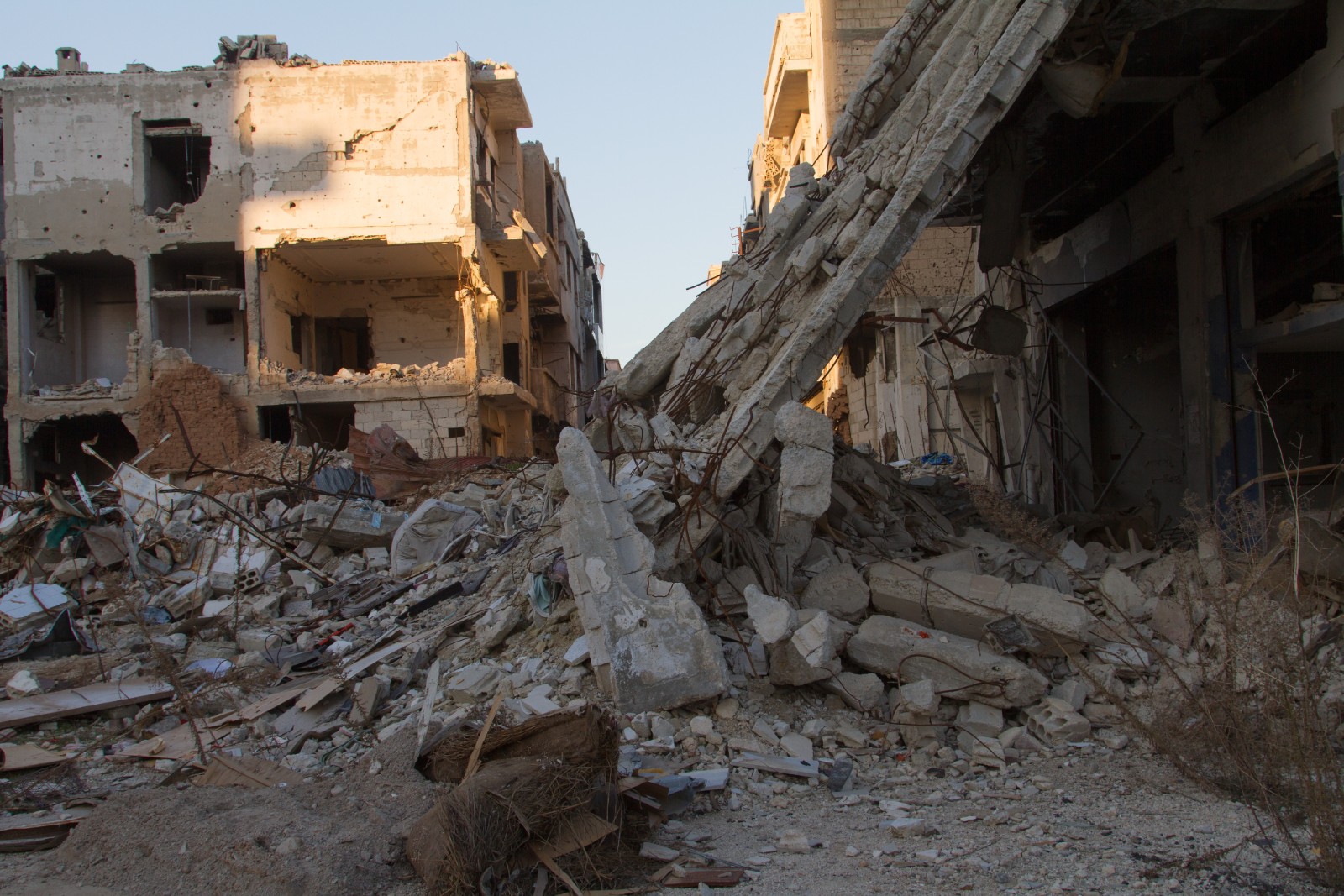 Syrian reconstruction could prove big business for Egypt: With Bashar Al Assad’s allies (Russia and Iran) noncommittal about providing resources to boost the country’s decimated infrastructure and western countries withholding funding and tightening sanctions, Syria’s immediate hopes for reconstruction seem to lie with Arab states, Chloe Cornish writes for the Financial Times. And Egypt is ready to take the lead, showing strong government awareness of what early entry into post-conflict environments means for revenue generation and job creation. Over 30 Egyptian companies also participated in the Damascus International Fair last August, and in January representatives of the Egyptian Engineers Syndicate met with their Syrian counterparts. “Egypt will greatly feel the economic benefits of such a step, especially when it comes to sectors related to construction and infrastructure,” said economist Khaled el-Shafei.

Is a Saudi partnership the key for Egypt? The costs of reconstruction are estimated to be anywhere from USD 250 bn to USD 400 bn (more than the USD 226 bn that Syria has lost in GDP between 2011 and 2016). The undertaking is huge, and so too are the stakes for countries seeking post-war influence in the country. Egyptian companies and private investors would not be able to enter Syria without financial support from Gulf countries, including Saudi Arabia, while Egypt would provide political cover for Riyadh to become economically involved, generating investment opportunities and enabling them to counter Iranian influence. Egyptian contractors also have the experience with large-scale construction and engineering projects to take the lead.