Egypt has the makings of a booming fintech industry, says IMF 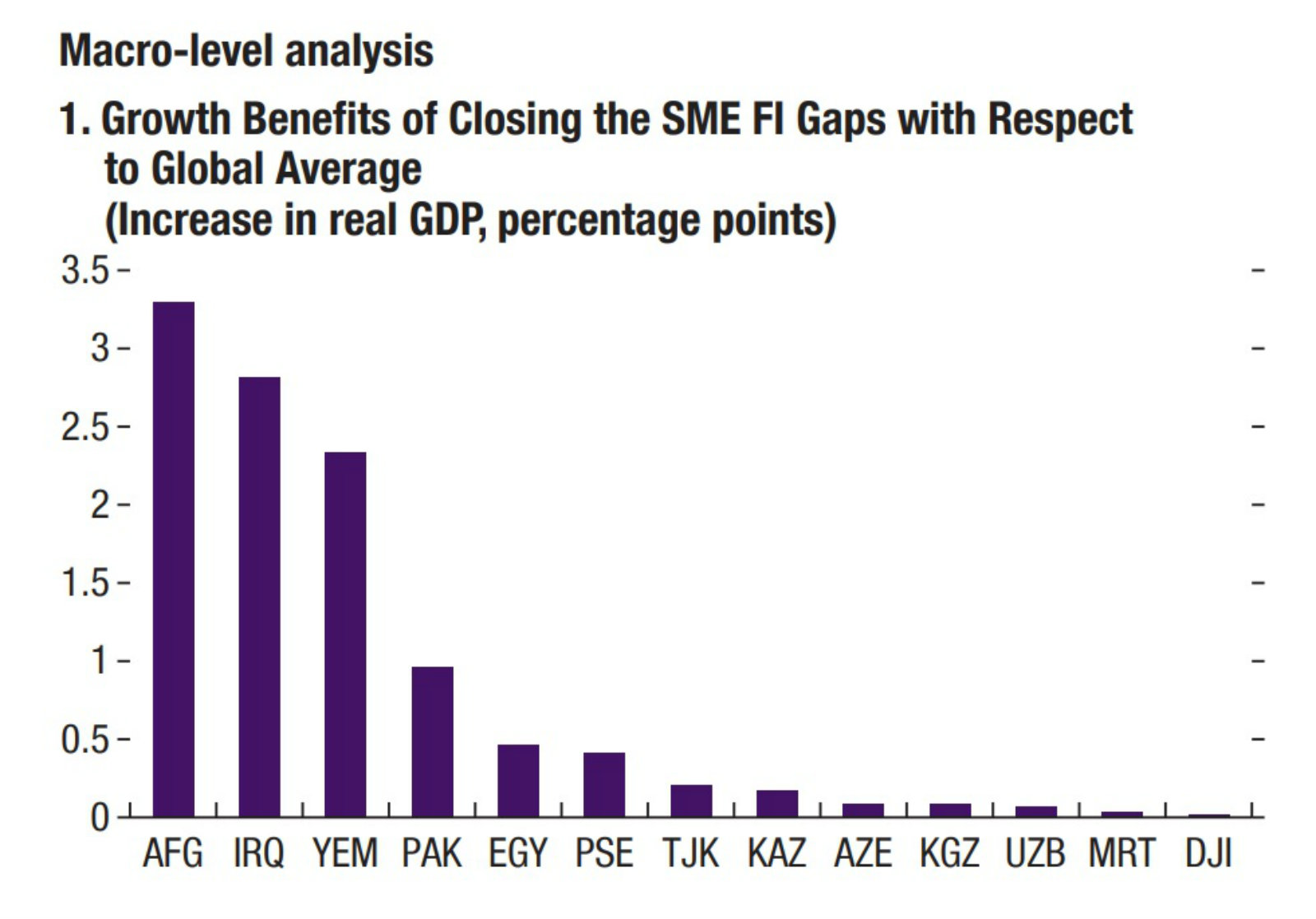 Egypt has the makings of a booming fintech industry, says IMF: Egypt has tremendous potential to expand in fintech due to its large economy, mature banking industry, young population, and wealth of human capital, IMF Middle East and Central Asia Director Jihad Azour said during a seminar at the American University in Cairo yesterday. He also suggested the industry has a long way to go in banking small businesses, noting that only 50% of SMEs are participants in the formal banking sector, despite startups and SMEs accounting for 75% of Egypt’s labor force (higher than the MENA average of 50%). Supporting the companies will be key to promoting financial inclusion in the region, and this can be done through fintech and non-banking financial services, he said. Azour’s statements come amid efforts by his organization to convince SMEs to join the formal economy in Arab states.

Increasing financial inclusion could add 1% to MENA GDP- IMF: Improving SME access to finance could boost annual economic growth in the MENA region by 1 percentage point, according to findings from an IMF research paper (pdf) on financial inclusion. The paper estimates that improved access to SME finance would increase employment in the sector by 1.3 percentage points, creating an estimated 14.3 mn new jobs by 2025. The biggest growth avenue for SMEs in MENA going forward is in the fintech industry, which the IMF says is just entering its growth phase. The report notes that Egypt, Saudi, the UAE, and Jordan are home to 75% of the MENA region’s startups and SMEs.

“No magic bullet” to improving inclusion: The MENA region — which has the lowest rates of financial inclusion in the world — requires a holistic approach if more of its SME sector is to access finance, the report says. Governments need to align their macroeconomic, financial policies and regulatory policies in a comprehensive strategy if they are going to integrate more SMEs into the formal economy. “To achieve meaningful, safe and sustainable SME access to finance, there is no magic bullet,” IMF Managing Director Christine Lagarde said at the World Government Summit in Dubai on Sunday. “Partial approaches are unlikely to suffice.”

What is Egypt doing to widen its formal economy? The long-awaited SME Act —designed to give SMEs incentives to join the formal economy — is expected to soon be passed to the House of Representatives. From what we know so far, the proposal could see businesses with revenues of less than EGP 500k a see their VAT rates cut to just 1%. Separate legislation passed last year will also give SMEs priority access and a 20% quota of government tenders.