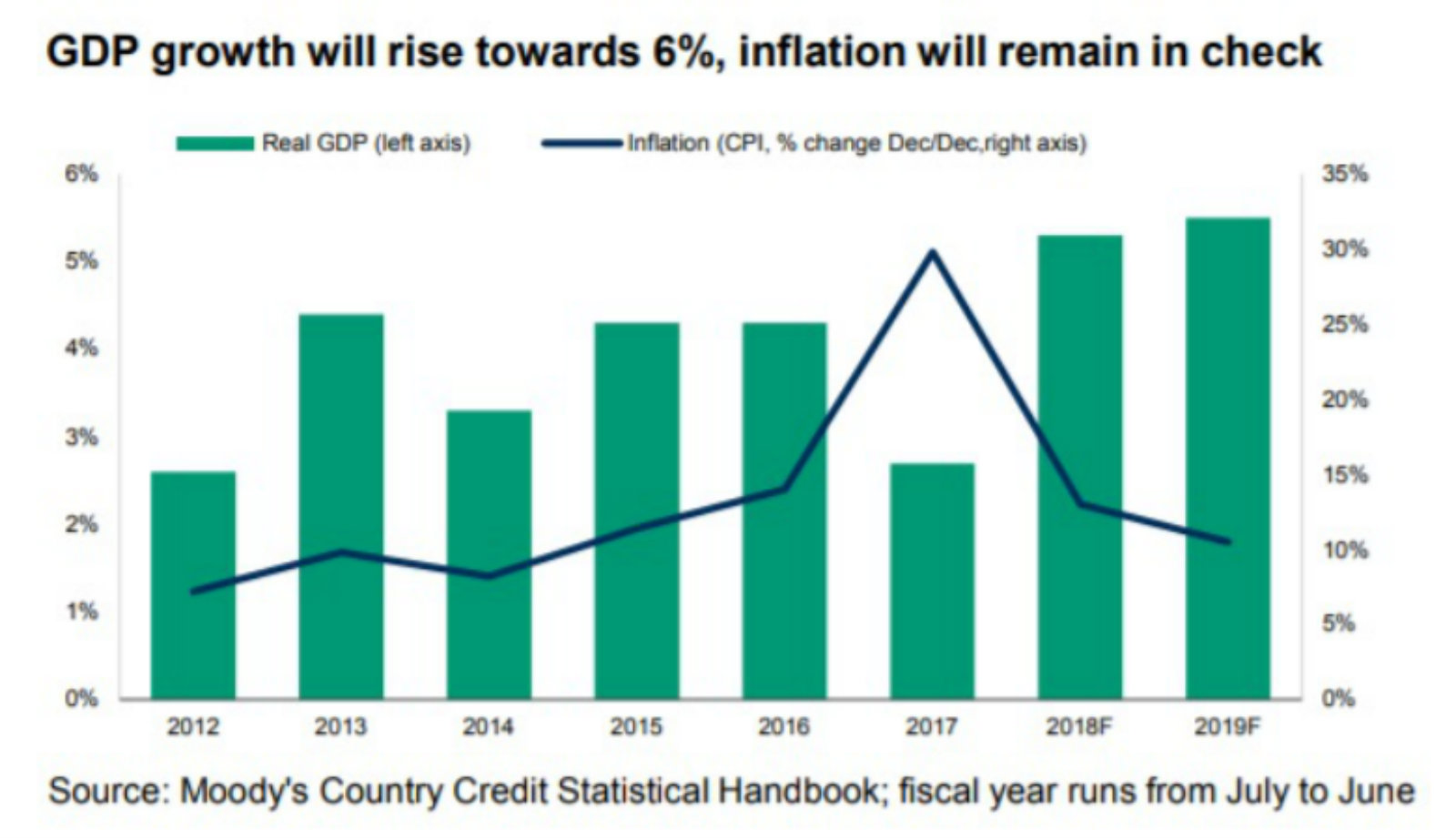 Stable funding and liquidity in EGP, FX to remain under pressure: The ratings agency said banks will continue to enjoy access to stable funding as well as sizeable volumes of liquid assets, especially in EGP. It pointed, however, to the decline in banks’ foreign assets over the past year, saying FX funding and liquidity — although stable — will remain under pressure partially due to global monetary policy tightening. Banks’ net foreign assets registered EGP 72 bn in September, down from EGP 73 bn in March. "We expect balance sheet growth of around 15% in 2019 and for banks to maintain ample local currency funding, high liquidity, and strong and stable profitability,” says Constantinos Kypreos, senior vice president at Moody's Investors Service.

Potential risks: The firm cites high interest rates and inflation as two factors that could hamper growth. Moody’s also said the EGP could suffer due to global financial tightening as well as a decline in investment inflows. Security risks could also harm the recovering tourism industry, it said.