** The Enterprise 2019 CEO Week continues this morning as we touch base with some of Egypt’s leading CEOs about the questions that will define the coming 12 months across all industries. The conversations replace our industry news roundups, which will return next week.

The format: Each CEO answered roughly the same set of questions, tailored only for their industry. The interviews have been condensed and edited for clarity and are presented in “as told to” format — that’s journalism speak for “in their own words.”

So far this week, we have heard from:

It’s PMI Day: The Markit / Emirates NBD purchasing managers’ index for January is due out at 6:15am CLT. You can download the summary report here when it arrives. The indicator, which measures non-oil business activity in Egypt, was stuck in contraction territory for the fourth month in a row in the December survey.

Don’t be too optimistic about the emerging market rally continuing throughout 2019, Satoru Matsumoto, fund manager at Japan’s Asset Management One, tells Bloomberg. Despite a dovish Federal Reserve spurring a recovery in EM stocks and currencies, Matsumoto warns that 2019 will not see the bullishness of 2017.

JP Morgan thinks the Fed’s new tone may push back the next recession a bit, suggesting that the Fed pulling back from rate hikes means “2020 might not be a year to think about recession,” Bloomberg notes.

It’s going to be all KSA, all the time ahead of its upgrade to emerging market status: Forget about the backlash that followed the killing of columnist Jamal Khashoggi: Global and GCC-based investors bought Saudi stocks at record levels in January, snapping up shares worth c. USD 1.2 bn, Bloomberg reports. And everyone wants a piece of the action: Nasdaq Dubai will launch futures on the FTSE Saudi Arabia Index later this month under a licensing agreement with FTSE Russell to launch derivatives on FTSE Russell’s Saudi Arabia equity indexes, the exchange said in an emailed statement (pdf).

But is it really the time to buy Saudi ahead of its upgrade later this year? “Investors jumping at Saudi stocks now are finding high prices and an economic scenario that doesn’t corroborate expensive valuations,” the top dogs at FIS Group write in a report cited by Bloomberg. “Speculation around huge foreign inflows are based on naive assumptions about how index providers and ETF issuers trade through such events, and we believe those waiting for ‘dumb passive money’ in Saudi will be kept waiting come fall 2019. Following index inclusion, we expect to see a fair degree of selling pressure as state affiliated Saudi investors use the inclusion as a liquidity event for chunks of their Saudi equity portfolio.”

All of this is coming as Saudi Crown Prince MbS is running into resistance from his own bureaucrats, the Wall Street Journal claims. Pushback caused MbS to postpone the IPO of oil giant Aramco, to delay privatization plans, to slow the pace of investment in tech companies, and to scale back plans to build the world’s largest solar-generation hub.

Miscellany worth knowing about this morning: 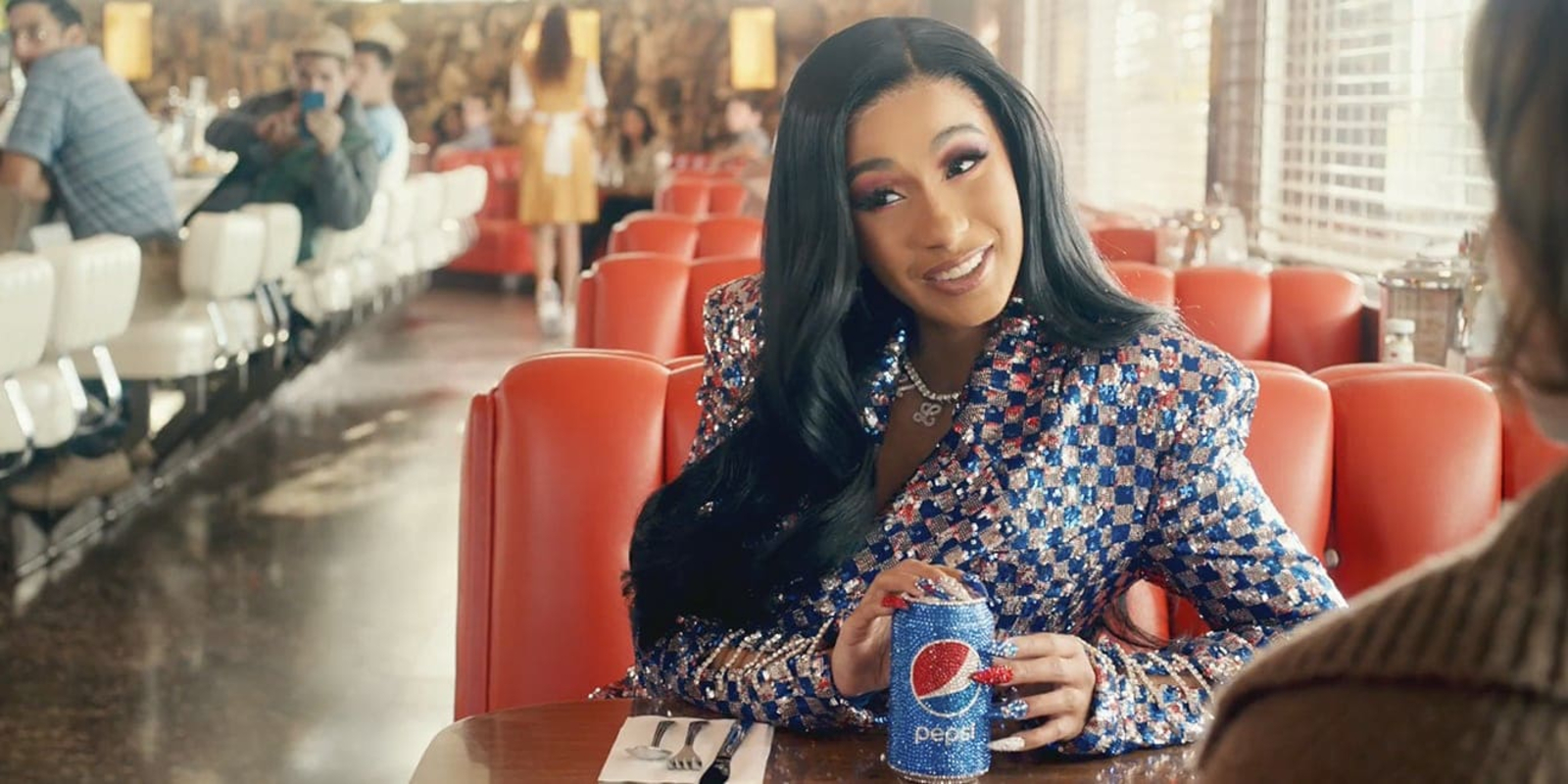 Another year, another Super Bowl, another ad show: Halftime ads have as usual occupied the attention of the US journosphere. If you’re feeling bored and want something to buy, the Washington Post has given its rundown of the top 10 ads.

PSA- Break out your summer clothing this morning? Look for the mercury to be in the 30-31°C range in the capital city today — and it may be accompanied by sandy winds, according to the Egyptian Meteorological Authority. Expect the temp to plunge to a daytime high of 18°C tomorrow with a chance of rain, our favorite weather app warns.