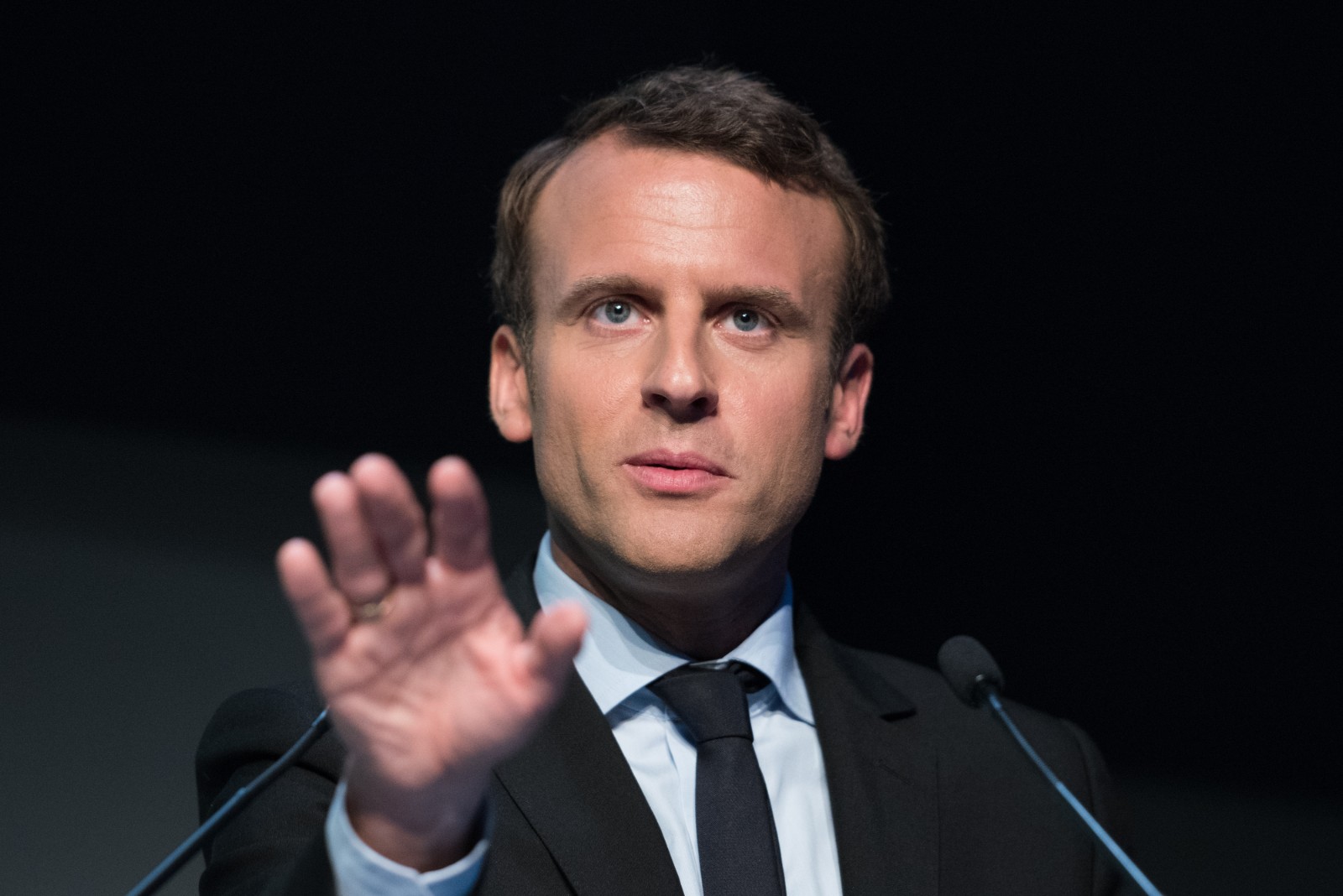 Egyptian and French officials signed 40 agreements worth EUR 1.6 bn during French President Emmanuel Macron’s visit to Egypt, according to an Investment Ministry statement (pdf). The agreements spanned infrastructure projects for the new administrative capital, electric vehicle production, education, economic and social development, healthcare, culture, women empowerment, energy, ICT, and MSMEs. Few details were provided on the nature or time frames of the agreements, or what they entail.

What we didn’t sign: New arms purchases, including Egypt’s expected acquisition of 12 Rafale jets. While Macron said the purchase is still on the table, an Elysee official had said earlier this week that the agreement has yet to be finalized. The United States had been an obstacle to the sale of the fighter jets.

Macron pledged a further EUR 1 bn in financial support over the coming four years and said during a joint press conference with President Abdel Fattah El Sisi that he was urging French businesses to seize opportunities here (watch, runtime: 1:31:41). The two presidents also sat down prior to the presser for talks on illegal migration, terrorism, and the situations in Libya, Syria, and Palestine, according to an Ittihadiya statement.

We still got a slap on the wrist over human rights: In a departure from his previously quiet stance on the issue, Macron addressed Egypt’s human rights record during the presser. He stressed that a dynamic, active and inclusive civil society is the best defense against extremism and a prerequisite for stability. Still Macron was careful “not to frame this as a criticism or an intrusion,” Cairo-based journalist Ruth Michaelson told France 24. The French president had said back in October 2017 that it was not his role to “lecture” Egypt on its rights record, a position that prompted higher scrutiny from media outlets and rights organizations ahead of this visit.

El Sisi defended his administration’s stance, saying that "Egypt does not advance through bloggers. It advances through the work, effort and perseverance of its sons." Pointing to economic challenges and regional political turbulence, El Sisi said Egypt’s unique characteristics call for a tailored definition of human rights.