How African cities are reconciling population growth and transportation issues 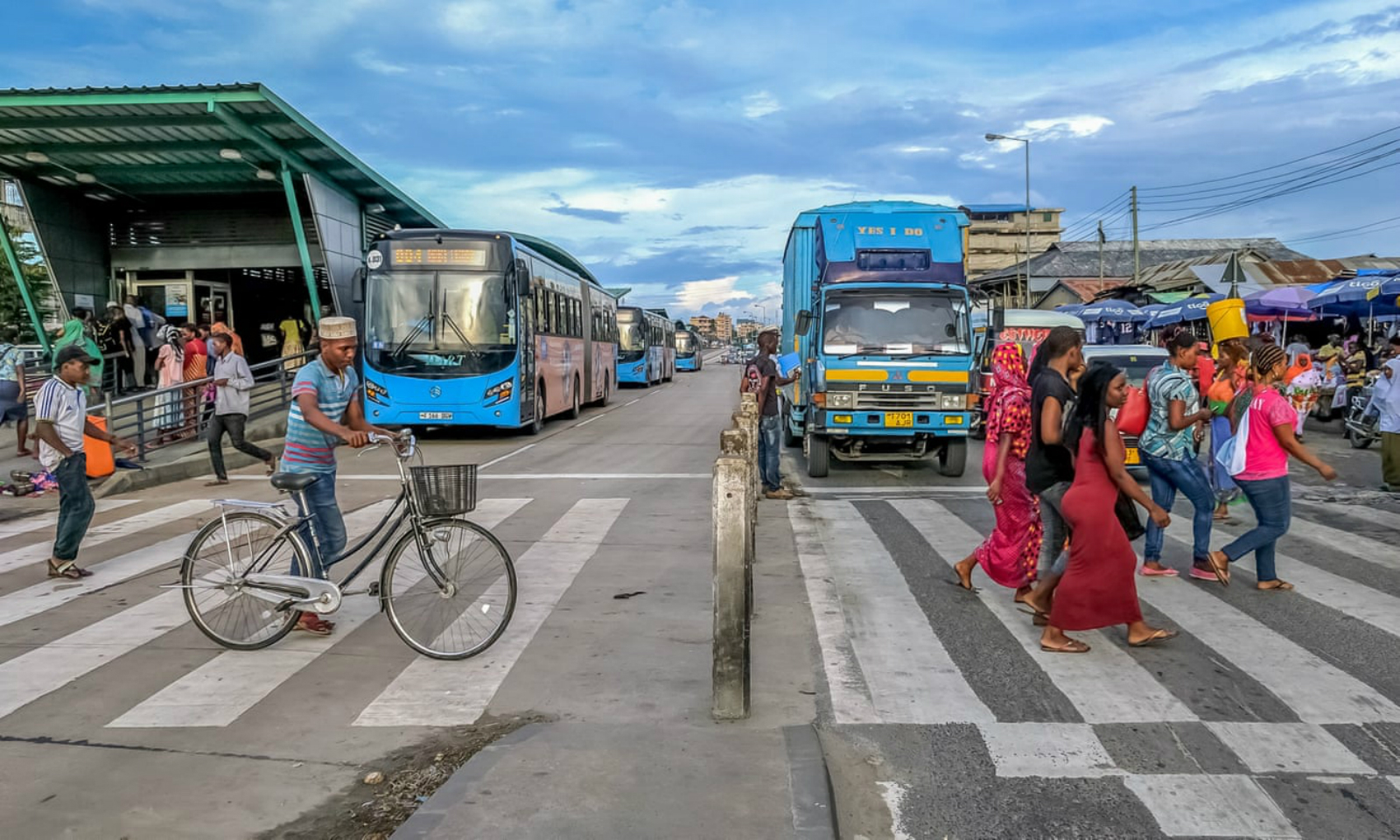 Constructing an underground system is not always the answer: Instead of constructing a metro, which can be expensive and plagued by delays, Dar es Salaam opted for a revamped bus system. Whereas the main arterial routes into the capital used to be served by informal buses, the new Dart system created dedicated bus lanes in the middle of the road to reduce stoppage. Ticketing is handled at stations, and journey time from the periphery to the terminus has been more than halved to 45 minutes, from 2 hours.

That’s not to say the system is perfect, but the choice of a well-planned bus system over a metro network means that the infrastructure investment is directly tied to developing the local economy. “With a metro, an international firm will often just parachute in its own system,” says Chris Kost, Africa director of the Institute for Transportation and Development Policy. “Bus rapid transit allows existing stakeholders to get involved.”