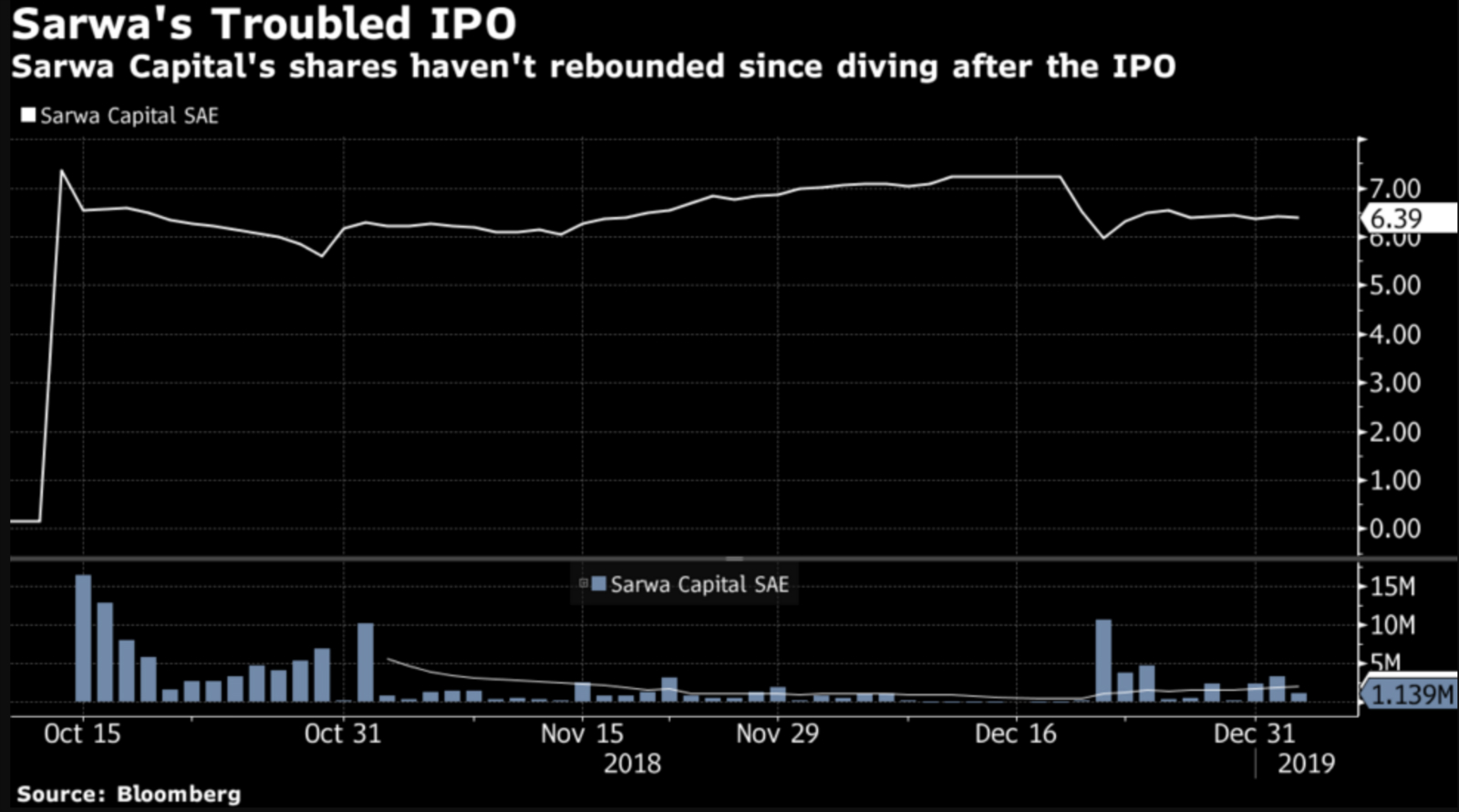 FRA looking to file criminal case against Beltone officials over Sarwa IPO: The Financial Regulatory Authority (FRA) is looking to file a criminal case against officials at Beltone Financial’s brokerage and investment banking arms over alleged irregularities in the IPO of Sarwa Capital, according to statements from the FRA presented to the Administrative Court last week, according to Youm7. The FRA has requested that the Financial Affairs Prosecution to look into the alleged wrongdoing and determine which individuals would be brought to trial.

Background: Beltone and the FRA have been butting heads over Beltone’s management of Sarwa’s IPO, which saw the structured- and consumer-finance player’s shares plunge on the first day of trading, prompting an investigation into the transaction. Beltone has denied the allegations with some backup coming from Misr for Central Clearing, Depository & Registry and the Egyptian Capital Markets Association. Sarwa’s shares have yet to recover “to anywhere close to the IPO price … even after Beltone’s parent company Orascom Investment Holding bought a 30 percent stake in the company,” Bloomberg notes.