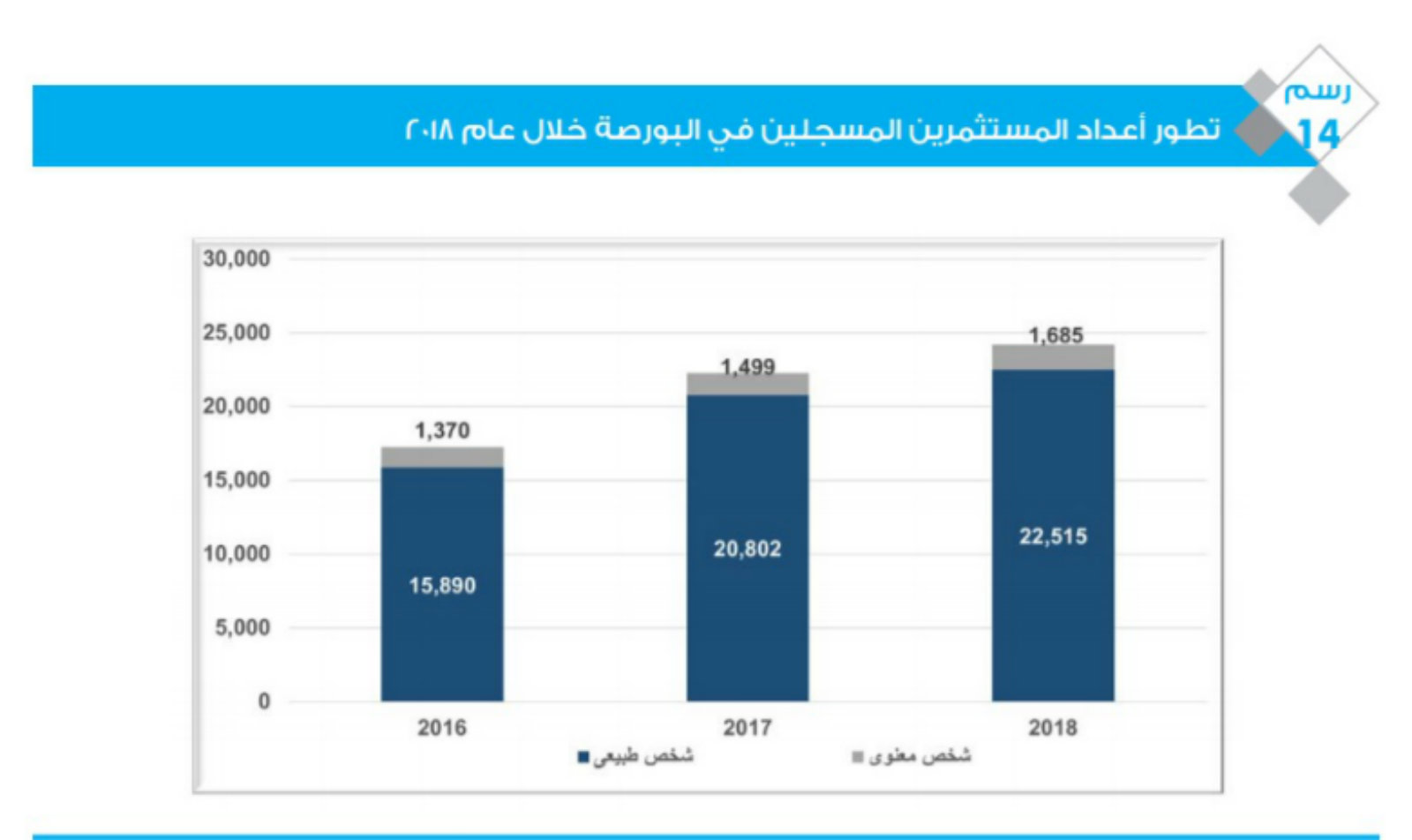 Looking ahead, Egypt is also planning to launch a new index to replace one of its five indices before the end of 1Q2019 as part of efforts to restructure its stock market.