You’re not alone in feeling lonely in the city 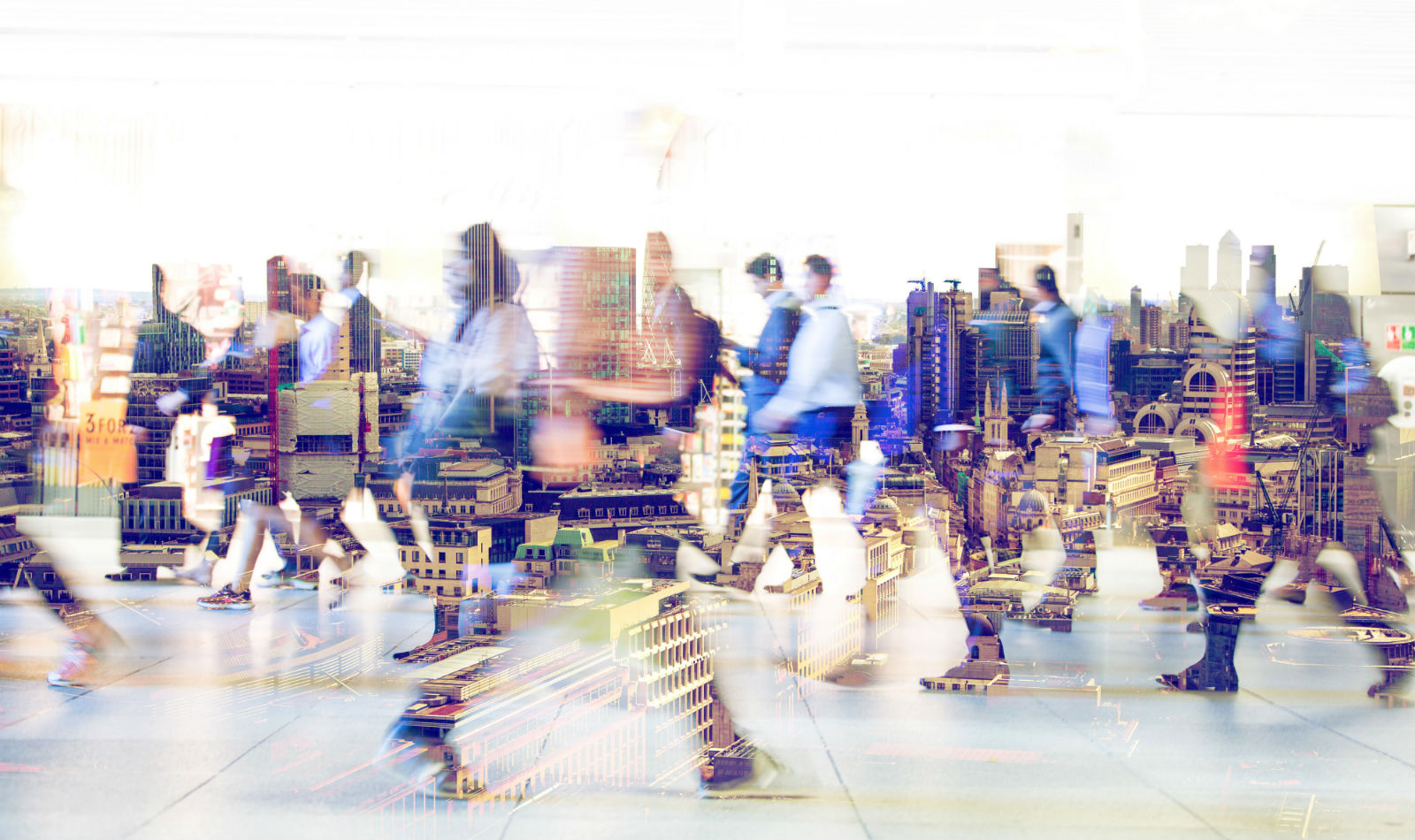 Ever feel isolated in the city? Blame it on the architecture. It’s ironic how many of us feel lonely despite probably living in (suffocatingly) crowded cities. An increasing number of people today are suffering from chronic social isolation, which has the same effect on our health as smoking 15 cigarettes per day, Tanzil Shafiq writes for Fast Company. Confined spaces and rare sights of playgrounds or other venues that promote social interactions are examples of city features that have left us all feeling isolated despite often being crammed like sardines in commutes and housing compounds.

Some countries are obviously worse than others and if you’re thinking of Japan as being on the “worse” end of the spectrum, well, you’re right. But in other parts of the world too, city loneliness is being raised as a serious issue; the UK has, for instance, devoted an entire ministry to combat the phenomenon, while in Australia, MPs are pushing for a similar move. So what can we do?

According to a studyconducted by Shafiq, innovative ideas that create spaces for interactions in commutes and other public spheres can go a long way. One of the popular ideas proposed in the study was offering discounts at student restaurants for sharing tables. Another student suggested combining kindergartens with nursing homes, a move that would certainly benefit both sides as members of the former learn from members of the later who are in return given a sense of purpose.