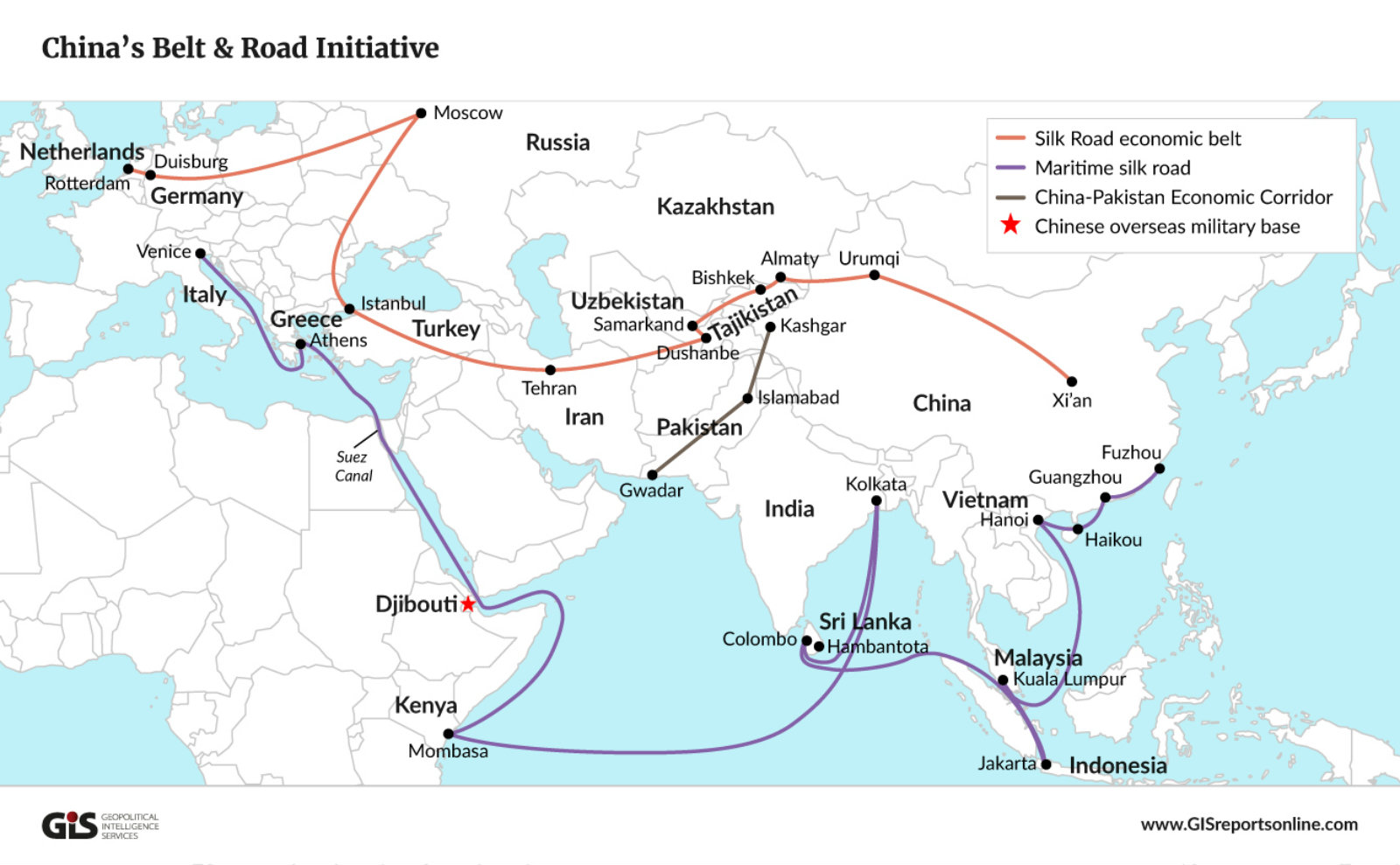 Taking shots at China’s Belt and Road initiative. China is reassessing its Belt and Road Initiative (BRI) as mismanagement, accusations of corruption, and poor quality projects implemented under the initiative wreak political havoc across Asia, according to Bloomberg. Maldivian President Abdulla Yameen, for one, was voted out of office after the public learned that his borrowing from Beijing — which financed the construction of a new runway, housing developments, a hospital, and the 2.1 km-long “China-Maldives Friendship Bridge” — racked up almost 20% of the Maldives’ GDP in debt to China. Leaders in Malaysia and India are among those criticizing what they see as China’s “new version of colonialism” that has lured countries into debt traps.

Analysts say this pushback marks the end of the first phase of BRI. “A new model has not yet emerged, but it is clear that the old one, almost entirely focused on speed and scale, is no longer sustainable,” said German Marshall Fund Senior Fellow Andrew Small. Senior Chinese officials say they have noted examples of misconduct and are readjusting their global plans accordingly.

The US has (of course) swooped in to fill the gap, setting up an agency to lend as much USD 60 bn for infrastructure projects in several countries. This funding, however, pales in comparison to the estimated USD 1.3 tn BRI might hand out by 2027 and the USD 26tn worth of infrastructure the Asian Development Bank forecasts the region needs.