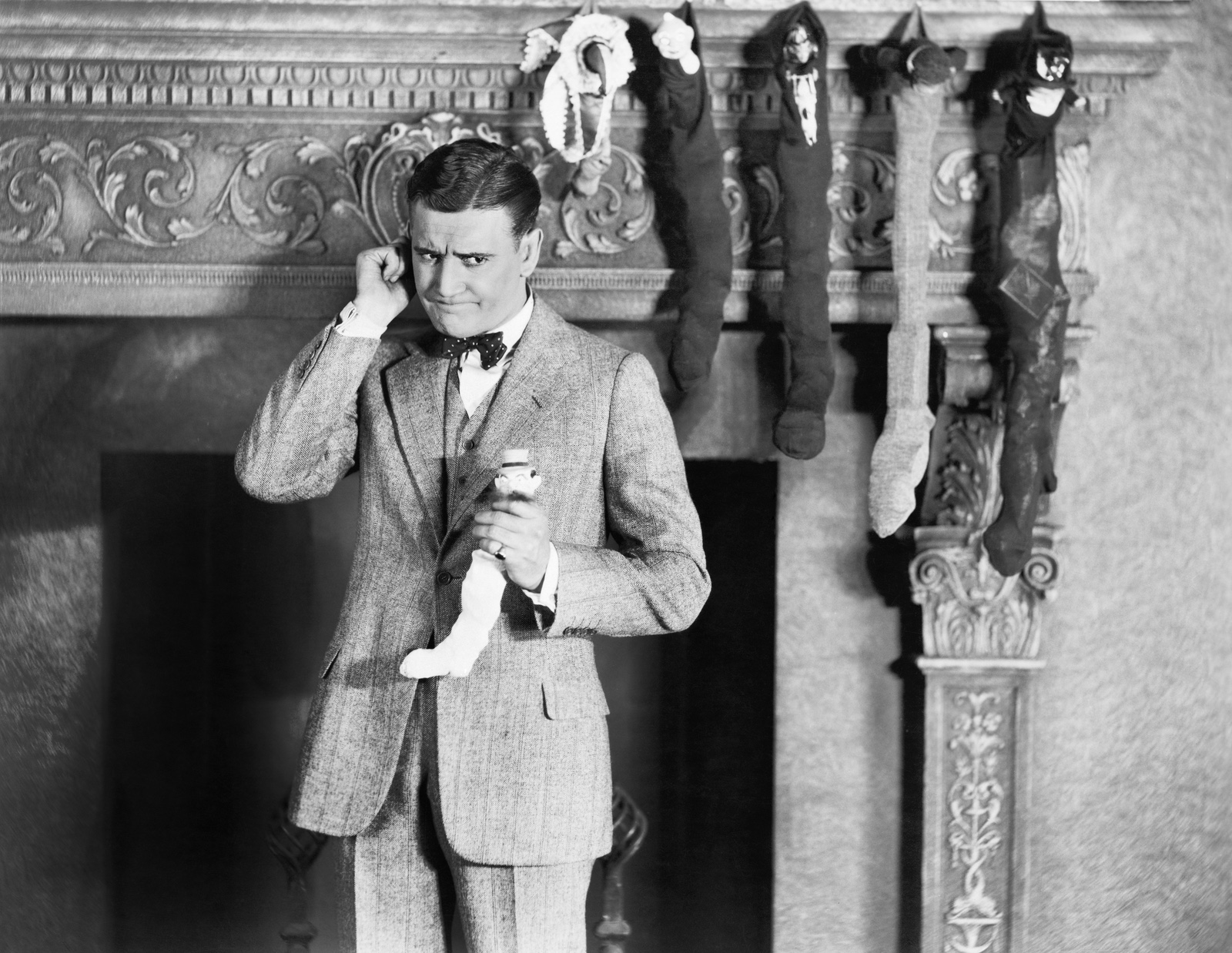 The end-of-year news slowdown is not upon us. It just feels that way after an unusually quiet weekend here and abroad. We figure the news cycle has at least a week to go before things quiet down, and there’s always the central bank’s 27 December interest rate decision to which to look forward.

** Results of our 2019 Reader Poll are out tomorrow. Learn what you and your peers expect of interest rates, employment trends and more in what we immodestly believe is the largest survey of executive sentiment in Egypt.

The cost of insuring Egyptian bonds against default hit its highest level in 16 months in December amid turbulence in emerging markets and concerns about the EGP, Reuters writes. Five-year credit default swaps have surged to 3.79%, their highest levels since August 2017, Markit data showed. Credit default swaps are contracts that insure buyers of sovereign debt against potential default.

Our pick for the theme of the week in the financial press: Volatility is back. “Big swings” in the US stock market are at their highest level since 2011, the New York Times writes, as 2018 was the “year volatility came home to roost,” Reuters adds. This comes as three in five S&P 500 financial stocks are now in bear market territory (down 20% or more since January) the Financial Times notes and as European shares are on track for their worst quarter since 2011. The doom mongering reaches an educated peak in Investors have nowhere to hide as stocks, bonds and commodities all tumblein the NYT.

It is interest rate week in the United States: With US shares turning in their worst December in 16 years, investors are looking to the US Federal Reserve’s interest rate decision this week for a “Santa rally.” The Fed is expected to raise rates at the two-day meeting, which ends Wednesday, and traders are looking for a hint of its plans for 2019.

President Abdel Fattah El-Sisi is heading to Vienna today to attend the High-Level Africa-Europe Forum in the Austrian capital, Egypt’s ambassador to Austria Amr Amer said, according to Al Shorouk.