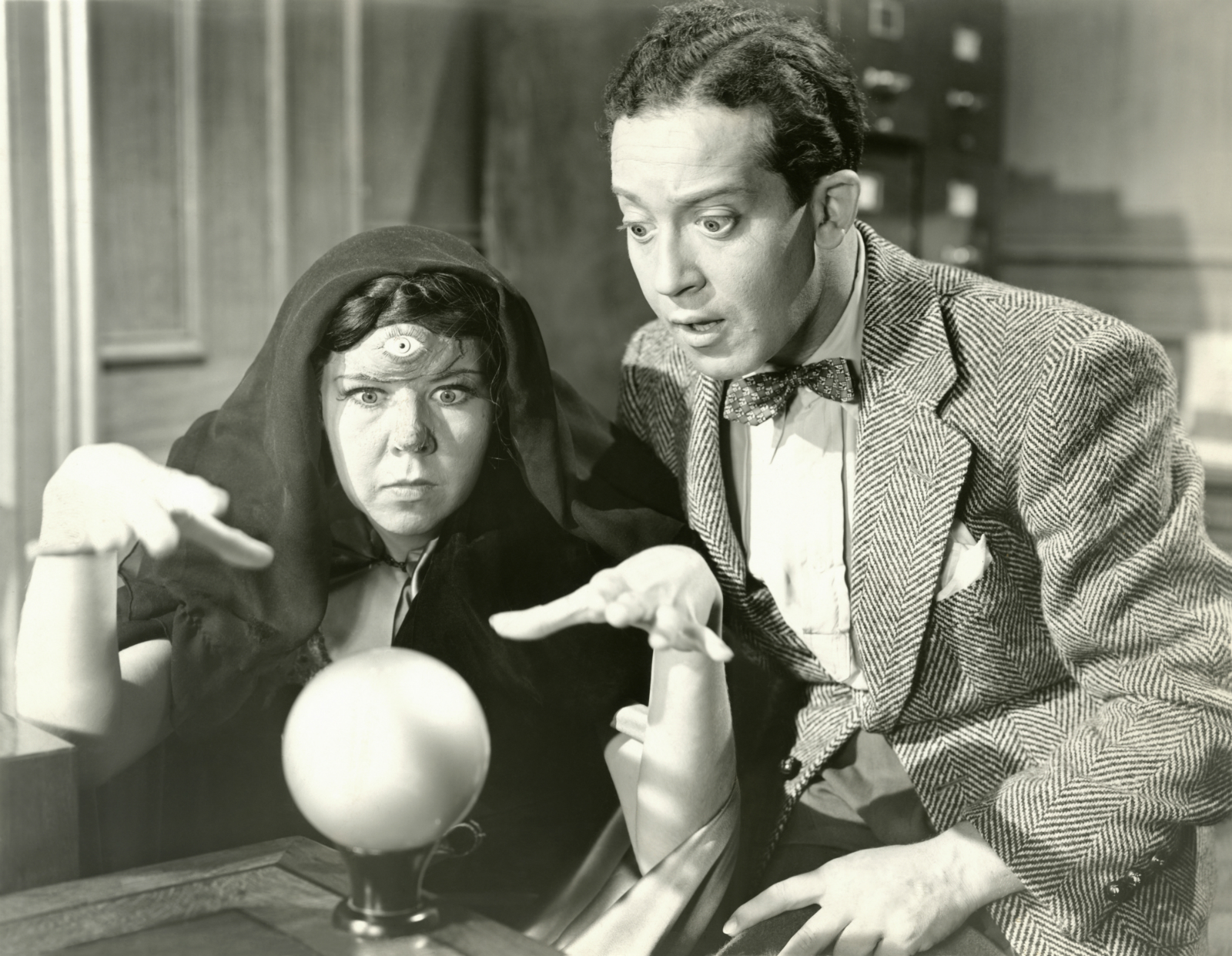 US stock indexes fell more than 4% last week as “investors’ retreat from US stocks turned into another rout on Friday,” the Wall Street Journal writes. That has the technical analysis types up in arms, warning that a “death cross” in whatever sheep’s entrails they read suggests more losses ahead for US equities in the short term. Death cross or no, Bank of America is the latest to declare that the days of low volatility are over — with plenty of implications for investors, including a suggestion they may need to re-think buying the dip.

Markets factoid of the morning: It hasn’t been this bad since ‘72: “With bond and equity markets from the United States to emerging markets all on pace to lose money this year, investors have not seen this much red on their screens since 1972, the last time no asset class returned at least 5 percent,” according to Reuters, which notes that some fund managers are looking at potential investments in 2019.

The contrarians think 2019 looks good for emerging markets — and bad for both US equities and the USD. These are the same people who correctly predicted the EM Zombie Apocalypse, the greenback’s rally this year and the return of volatility to the US stock market. READ: Contrarians made the right market calls in 2018. Here’s what they’re saying now on Bloomberg.

None of this necessarily bodes well for the notion that 2019 will be the year of tech IPOs. Uber and rival Lyft have filed documents for initial public offerings, and Uber’s IPO is expected to be one of the five biggest of all time, Bloomberg reports — the company was valued at USD 76 bn when it sold a stake to Toyota in September, but some see a valuation as high as USD 120 bn. Other major global tech companies thought to be planning IPOs in the new year include workplace messaging app Slack (which powers Enterprise, incidentally), rental platform Airbnb, spooky data company Palantir and payments provider Stripe, the Financial Times suggests. The question nobody is asking this morning: How do those IPO plans look set against what could be a very turbulent 2019.

Self-driving cars in Egypt? President Abdel Fattah El Sisi discussed yesterday with Mercedes Benz Cars Production Chain Head Markus Schaefer a proposal to manufacture self-driving cars in Egypt, according to an Ittihadiya statement. While no details were provided, and we would’ve liked some, the proposal could see Mercedes manufacture the vehicles locally for Egypt’s new cities. This comes as the government looks to cooperate with the German company in the field of auto manufacturing.

Rapprochement? We don’t need no steenking rapprochement: The emir of Qatar won’t be attending today’s Gulf Cooperation Council summit in Riyadh, batting away an olive branch extended by KSA and the UAE just days after the statelet said it would withdraw from OPEC.

Other international headlines worth knowing about this morning:

Oil jumped nearly 6% at one point on Friday after OPEC and non-OPEC producers agreed to cut production by 1.2 mn barrels per day starting next year, Bloomberg reported.

US authorities want Canada to extradite Huawei’s CFO on allegations of fraud, claiming Meng Wanzhou (who is the daughter of the company’s founder and one of its vice chairs) lied to circumvent US sanctions on Iran. China has called on Canada to free Meng or “face consequences.”

PSA- Winter weather is officially here. After last week’s rain, we’re looking at an unseasonably cool 10°C overnight tonight and then daytime highs of 21-22°C and overnight lows of 12°C all week.

Oh, and may we please mention that Egypt has made Condé Nast Traveler’s list of 19 Best Places to Go in 2019?