A worthy critique of how we broke capitalism 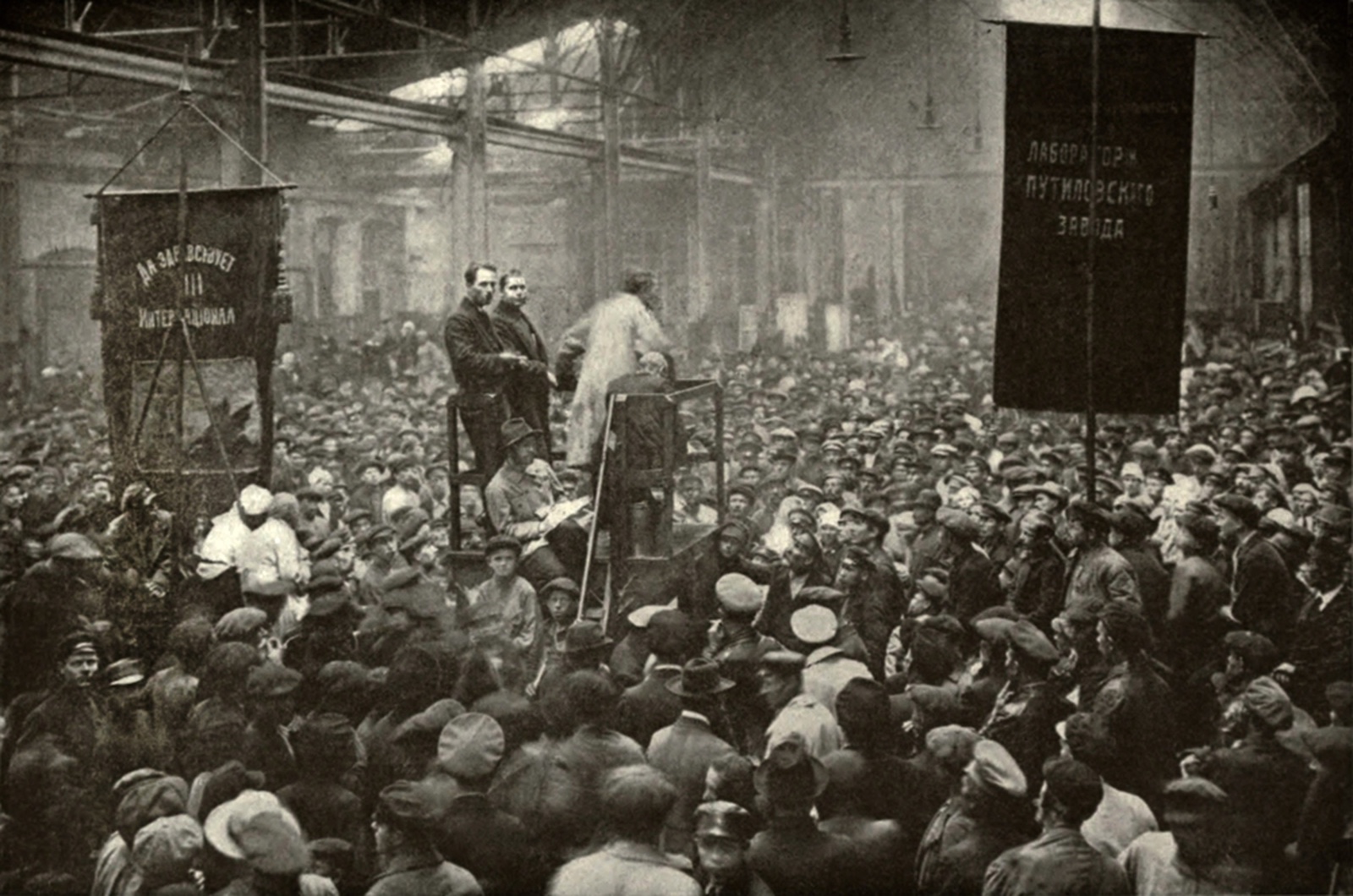 Must-read this morning: A worthy critique of how we broke capitalism. Many moons ago, we were heard remarking that the primary social duties of a company of any size were to (a) pay a livable wage and (b) pay their taxes — and that, by extension, all of the noise relating to ESG and CSR is just that: noise. A sideshow. Our position isn’t new: The October 1944 edition of Fortune magazine carried an article by a corporate boss, endorsed by a major business lobby group, that declared among other things that the secret to post-war success for America would be:

We’re not going full socialist on you: The best way to grow a business was to leave the communities in which you did business better than you found them. Not through corporate giving programs, but by paying your staff well and helping them to help you grow. That was the central theme in (US) business throughout the 1950s and 1960s, when businesses and the economy grew — and income inequality declined.

What changed? Pulitzer Prize-winning New York Times columnist David Leonhardt argues that it was US companies deciding in the 1970s to “maximize shareholder value” as they faced global competition and as memories of the Second World War and the Great Depression faded.

Read: American capitalism isn’t working. Substitute “Egyptian” for “American” and tweak some of the time references, and the argument (if not the prescription) holds here at home.

Does the idea that you can do good by looking after your people and paying your taxes make you feel hollow on the inside? No worries. The Financial Times’ latest special report is on impact investing. The crux of it: “The global action community for impact investors wants China’s elite to start investing for good social and environmental outcomes, accountants are the new activists on the green scene, Investment products that promote gender equality are becoming more popular, and we list the top 20 global social impact bonds.”