How much do we know about ancient Egypt’s economy? 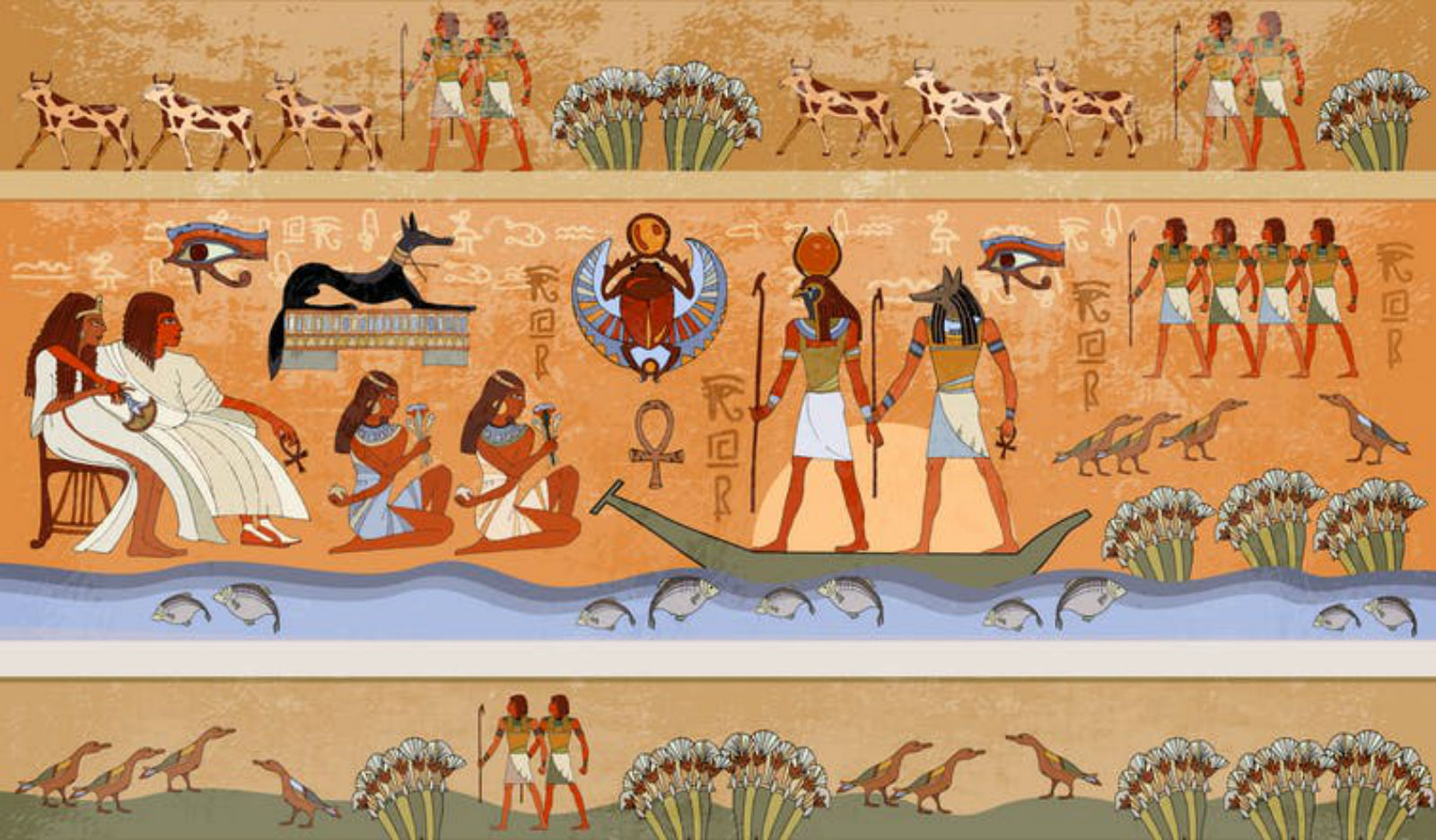 How much do we know about ancient Egypt’s economy? We are certain of the obvious: The Nile was the epicenter of the ancient economic structure, which was for the most part agrarian. The policies, institutions, and social structures in place, which the Conversation rounds up, were organized around estates, the economy’s primary building blocks.

The estates of the Old Kingdom: The ruling class divided the majority of the land on the banks of the Nile into large, intertwined estates whose heads ultimately responded to the Pharaoh. These heads of the estates were also burdened with taxes that the crown did not impose on farmers and individuals, and were “personally liable … to ensure that the domain, which they oversaw, delivered the expected surplus” needed to pay into the central treasury. From there, funds were either redistributed back to the estate heads, or used as proceeds to build royal tombs, national projects, or maintain funerary cults.

Sounds very much like medieval Europe’s feudal system: The ancient Egyptians’ social and economic structure has been likened to feudal systems such as those found in medieval Europe. This fairly advanced type of organization is what allowed them to erect massive structures that have stood the test of time.