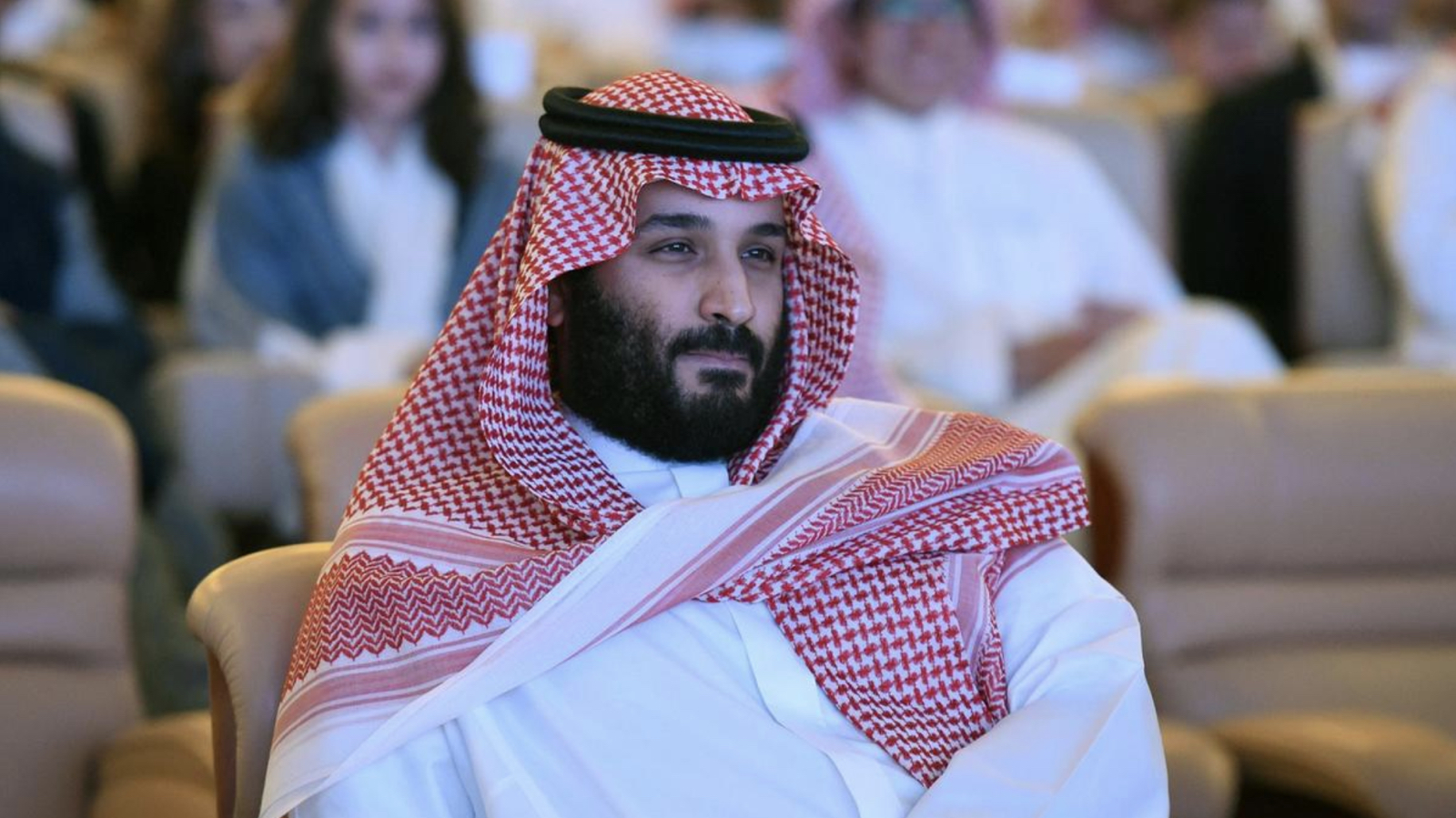 MbS has arrived in town as part of his first regional trip after the Khashoggi affair, state news agency MENA reported. (Stuck in traffic yesterday longer than usual? Now you know why.) President Abdel Fattah El Sisi received the Saudi crown prince at Cairo airport on Monday, according to a presidential statement. The two are scheduled to hold talks today. The Saudi embassy in Cairo created the hashtag #TheCrownPrinceIsInHisSecondCountry to mark the occasion. Reuters also has the story, which dominated both the airwaves (see Last Night’s Talk Shows, below) and the print press (see On the Front Pages, below). MbS is next off to Tunisia and is then scheduled to make an appearance at the G20 summit in Argentina this coming Friday and Saturday. Egypt is not a G20 member and, to the best of our knowledge, is not an invited guest at Buenos Aires gathering.

Central bank Governor Tarek Amer will be speaking tonight at AUC’s School of Business on “Egypt’s Medium Term Economic Outlook: Challenges and Opportunities.” The event will take place at the New Cairo campus in Shafik Gabr Hall from 6-7 pm.

Egypt wants to see mining account for 2% of GDP within five years, Oil Minister Tarek El Molla is quoted as having said on the sidelines of the 15th Arab International Mineral Resources Conference, which kicked off on yesterday and is set to run through Wednesday. Egypt has been working on a new mineral resources act that meets international norms; the draft has been praised by industry leaders.

Okay, but can we not export them? President Abdel Fattah El Sisi’s launch on Sunday of an initiative to train at least 10k Egyptians and Africans as software developers is getting attention in the domestic press. The news came at the Cairo ICT expo, which continues this morning and ends tomorrow.

Foreign Minister Sameh Shoukry is heading to Serbia for a two-day visit, according to a ministry statement.

Ukraine imposed martial law for a 30-day period yesterday in parts of the country “vulnerable to an attack from Russia,” newswires report. The country is a top-three provider of both wheat and tourists to Egypt.

“Algeria can ill-afford more stagnation and drift,” writes the Financial Times’ editorial board amid speculation that Abdelaziz Bouteflika — “already something of a relic from post-independence years when he became president in 1999 … [most recently seen] in a wheelchair, staring vacantly, looking decidedly frail” — will seek a fifth five-year term in elections due to take place in January.

Also worth a read this morning in the salmon-colored paper: The Middle Eastern families whose daughters are inheriting more looks at how wealth advisors and lawyers are “revising the rules” of inheritance under Islamic jurisprudence in ways that see the use of offshore vehicles and trustees to ensure, for example that “a daughter could inherit the whole business and a son with a [redacted] problem might only receive a limited allowance.”

The FT’s primer on inheritance under shariah: “When a man dies, assets in his name are divided according to formulas based upon the number, relation and gender of their heirs. One eighth goes to the surviving wife. The rest of the estate, including all homes and the family business, is divided among the children. Sons each receive double what daughters do. If there are no sons, the daughters take two-thirds of what remains after the wife’s distribution and what is left then goes to the closest male relative, regardless of how close a family member he is.” The inheritance piece appears in the FT’s latest Wealth package.

Notable in the same series: Can asset managers really spot the end of a bull run?

Automaker GM is shutting down seven plants worldwide, including five in the US and Canada, by next year in a bid to slash USD 6 bn in expenses. The company is cutting back on the production of passenger cars to focus on battery-powered vehicles and larger SUVs. The move comes as GM braces for a “downturn in its home market and the impact of the global trade war.” (FT | Reuters)