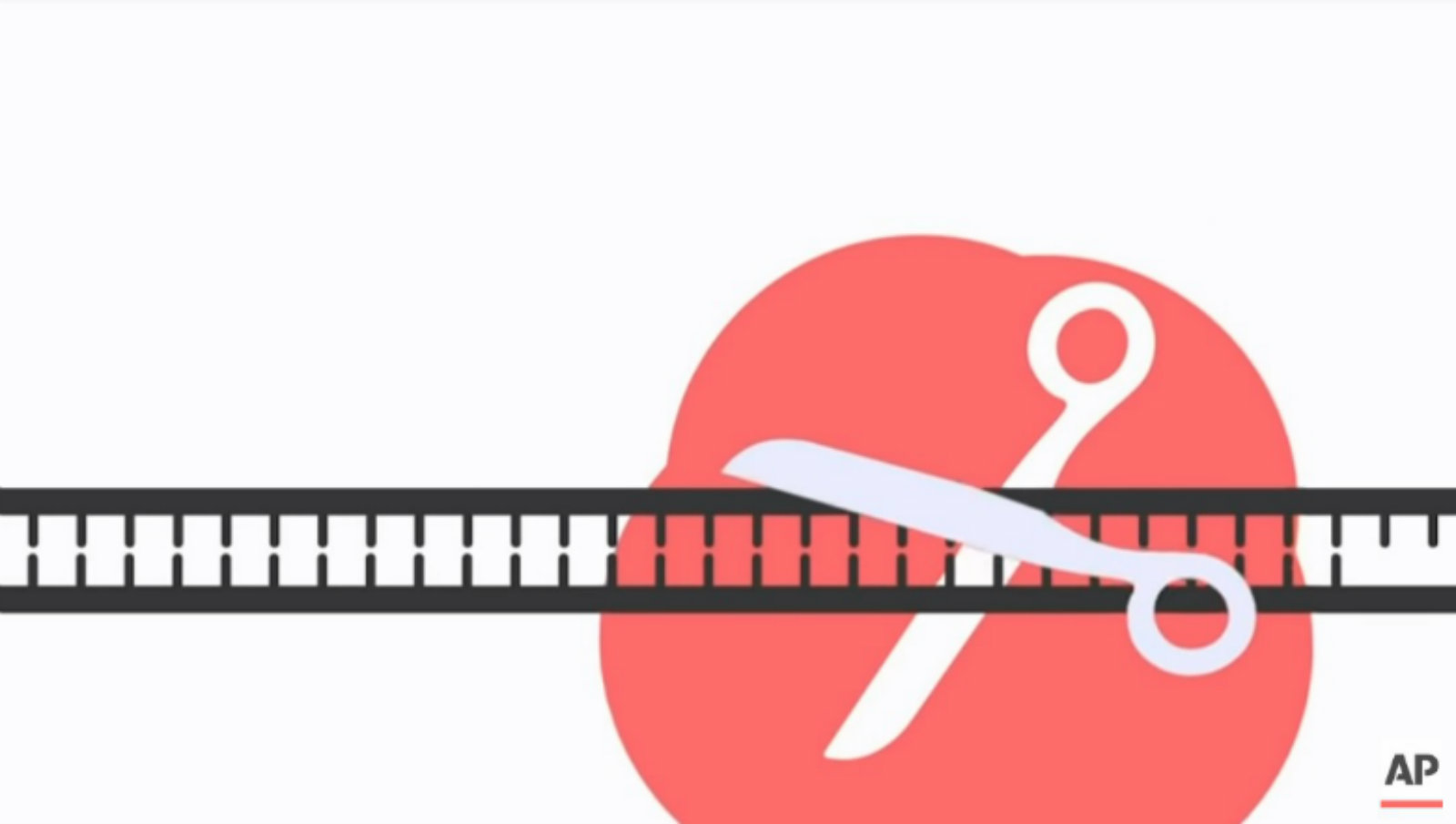 Have the first genetically edited babies just been born? A Chinese researcher claims he genetically edited twin babies that were born this month using the gene editing tool CRISPR-cas9, according to an AP report that’s breaking the internet (and for good reason, too). He Jiankui said the goal behind the experiment, which included altering the genes of seven embryos, was to implant resistance to future HIV infection by disabling a gene called CCR5. His claim has yet to be confirmed, but in YouTube videos, Jiankui says the twin girls are healthy. “I feel a strong responsibility that it’s not just to make a first, but also make it an example,” Jiankui told AP. “Society will decide what to do next.”

Backlash: Since Jiankui’s announcement, scientists around the world have come out to condemn his experiment. Gene editing is banned in the US, except for lab research, and dismissed as unethical in other places around the world amid fears it could be passed onto future generations or have a negative impact on other genes. It has previously been used to treat deadly diseases in adults, but had so far not been used on embryos. “If true, this experiment is monstrous,” Julian Savulescu, director of the Oxford Uehiro Centre for Practical Ethics at the University of Oxford, told Reuters.

Is this all just Dr Strangelove Part 1? China’s Southern University of Science and Technology, where Jiankui works as an associate professor, said it did not know about the experiment and that it will launch an investigation into the case. The university said Jiankui had been on leave without pay since February, describing his work as "serious violation of academic ethics and standards” (watch, runtime: 2:51).