Confused by all this talk about the “EM zombie apocalypse”? 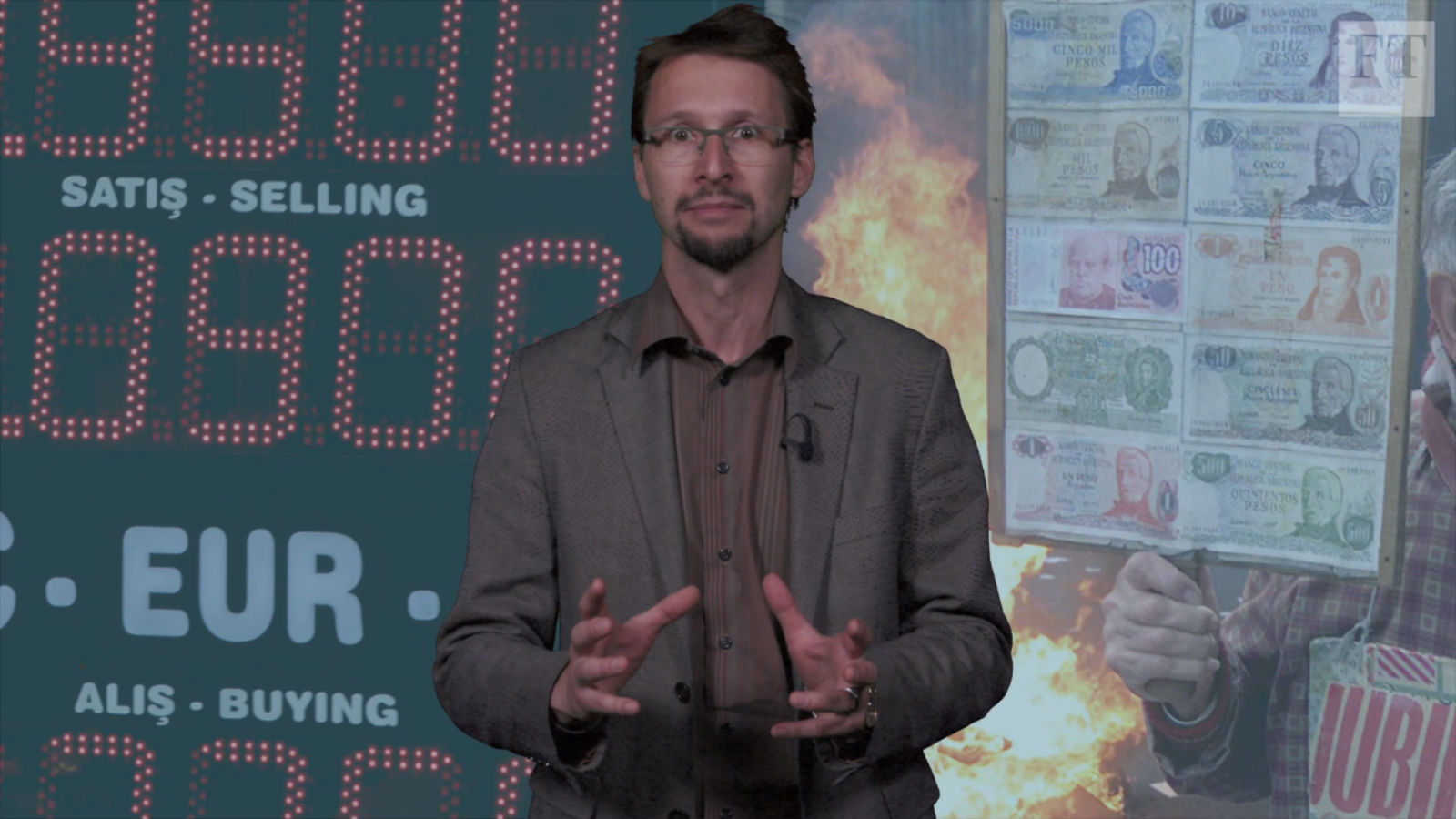 ** #10 The EM Zombie Apocalypse for Dummies: The emerging markets sell-off has spooked investors as some currencies take a nosedive, but understanding what’s happening is not all that difficult if you follow the historical pattern, the Financial Times’ Martin Sandbu says.

We’ve seen this happen before: Recessions in developed countries lead to expansionary policies and lower interest rates. Investors, in turn, look to EMs in search of higher yields, creating debt-based growth. And as the developed world (the Fed especially) starts raising interest rates, “the money pulls back and causes a crisis. This happened in 1982, it happened in 1994, and ‘95.”

That’s not to say all EM investments have gained a bad rep. Investors will not shy away from emerging economies with sound fundamentals and that are situated to handle debt and continue to grow (hint: Turkey and Argentina don’t fit the bill here). However, even with the best policies — rejecting a pegged currency, keeping FX borrowing at a maintainable level, and maintaining a generally balanced current account — some EMs are vulnerable to “self-fulfilling panics” that are fueled by speculation of contagion (watch, runtime: 3:28).