Could Netflix make history at the Emmys tonight? 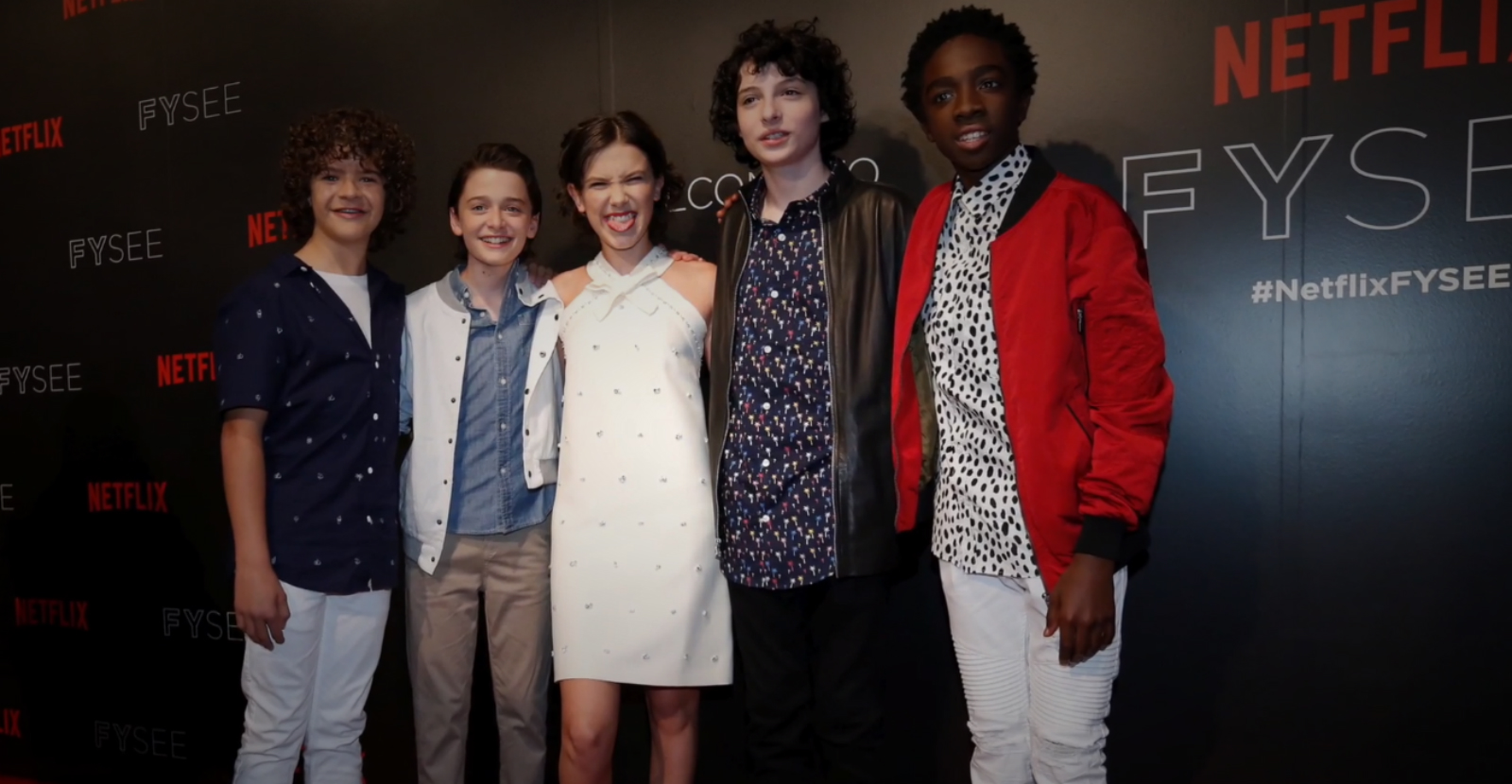 Could Netflix make history at the Emmys tonight? The 70th annual Primetime Emmy Awards take place overnight tonight, with Netflix looking to set a milestone in the number of wins this year. Netflix is already the content factory with the most nominations at a whopping 112 — and is likely to win the most awards, Reuters says. The move will be a milestone for the company, which only beban making its own shows five years ago, as it would unseat reigning network HBO. The latter is fielding some tough competition though, particularly in the best drama category, with Game of Thrones and Westworld (the most-nominated dramas) coming up against Netflix’s Stranger Things and the Crown. Hulu is also in the running with acclaimed Handmaid’s Tale. Vox has the full list of nominees here.

One thing on Netflix that isn’t impressing us: The Israeli-produced biopic of alleged spy Ashraf Marwan. The Angel, which came out over the weekend, gets low marks on everything from acting to plot development and writing. It gets a flat zero for authenticity, as the heavy Israeli and Moroccan accents on Egyptian characters really drown out any historical feel. You’d think with 100 mn people and Egypt being one of the cinematic capitals of the world, there wouldn’t be a shortage of Egyptian actors who could play-out their own history. Cairo also looks an awful lot like downtown Rabat, if you ask us.

Spoiler Alert: As Israel’s very poor answer to Ra’fat El Haggan, we’re not counting on historical accuracy. But when we got to the part at which the grand strategy of the ‘73 war was depicted as having been developed by Marwan, we couldn’t help but simply end the movie wishing we had made the decision an hour earlier.