Is Egypt at risk of another “full-blown” FX crisis? 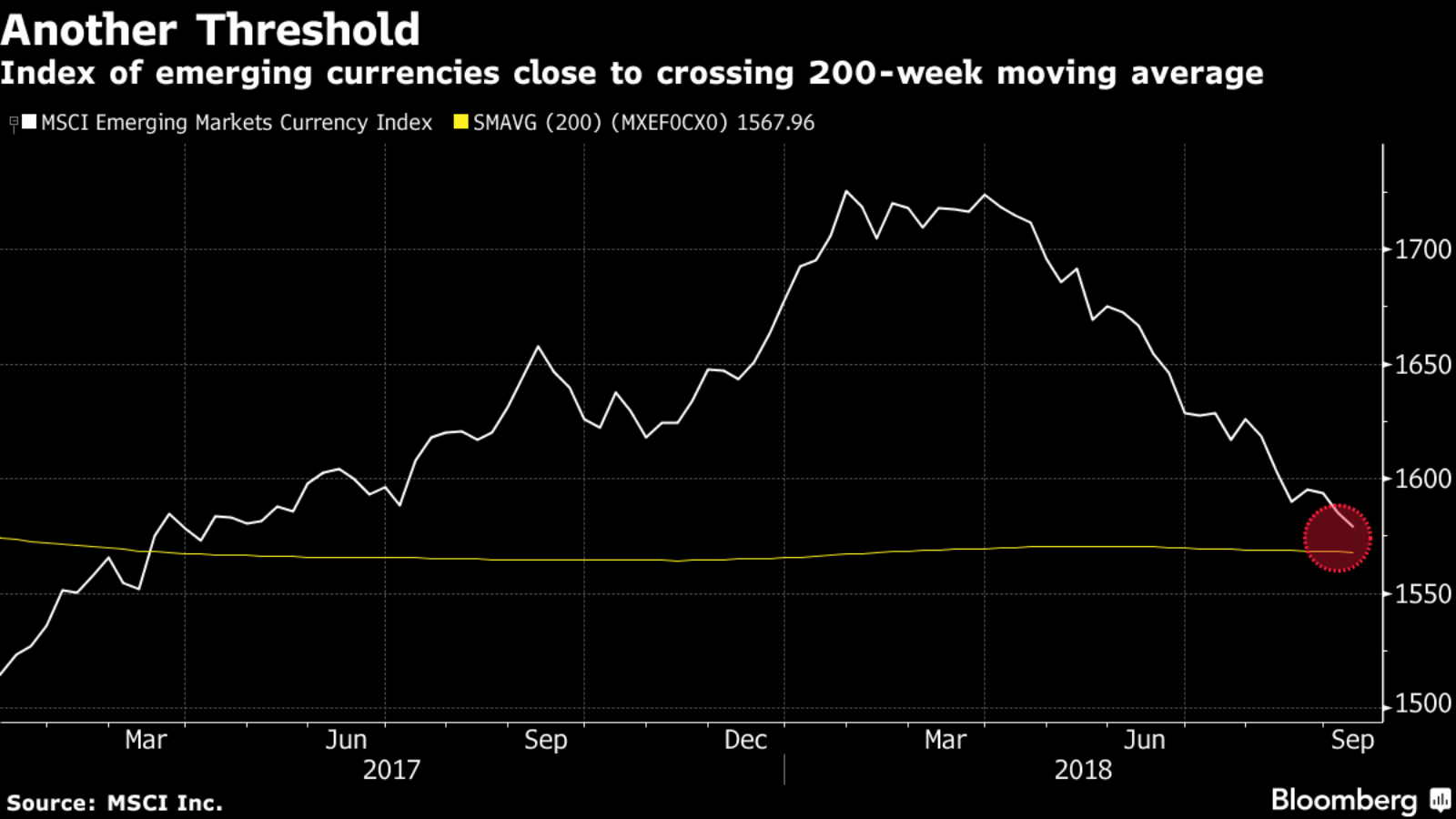 **#1 Is Egypt at risk of another “full-blown” FX crisis? Egypt is one of seven countries that face the risk of a foreign currency crisis, Bloomberg says, citing recent research from the by Japan’s Nomura Holdings. Argentina, Turkey, South Africa, Ukraine, Sri Lanka, and Pakistan are also on the list of risk-prone countries identified using the early warning model known as Damocles, which “examines a variety of factors including foreign-exchange reserves, debt levels, interest rates and import cover.” The report urges investors to “differentiate between economies across emerging markets,” identifying those with a lower risk profile and recognizing the entry opportunities they currently present, as volatility from the EM sell-off subsides over the coming few months. Lowest on the risk spectrum are Russia, Indonesia, Brazil, Peru, Philippines, and Thailand. The FT also has the story.

Analysts see promising signs that the EM Zombie Apocalypse could wind down over the coming months, they tell Bloomberg separately. Nomura’s report came as a drop of 1.3% in the INR against the USD this week raised fresh concerns about whether emerging markets can sustain more hits, especially those with wider account deficits, high inflation, and a high level of foreign ownership of domestic debt. One view, however, sees the EM sell-off waning off in a few months, with a good indication of that being that most current account deficit levels are lower than they used to be and that inflation levels are largely “tame.”