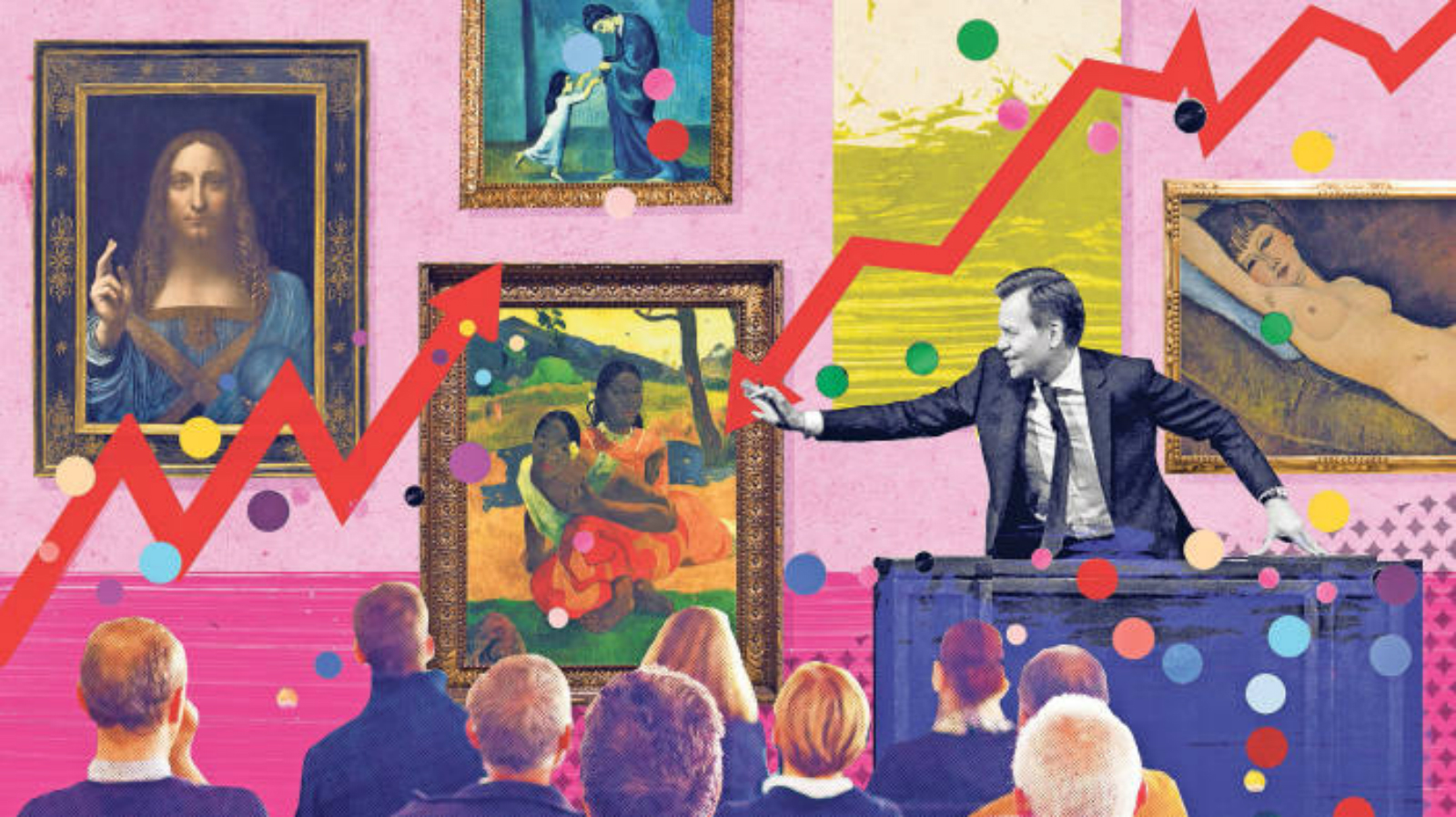 The global art market is still in a turbulent boom that began with the 2008 financial crisis and the collapse of Lehman Brothers, Georgina Adam writes for the Financial Times. On the same day as the collapse of Lehman Brothers, a two-day auction in London racked in far more than had been anticipated, a development that led many to believe that the high-end art market is “bulletproof” even in times of global turmoil.

High-end art has turned into a financial tool and investment: The hypothesis has mostly held up since then — there has been strong appetite for high-end and “brand name” art pieces, to the point that they’ve become a more popular investment than at any time before. “In the past decade and even more so in the past five years, a major stimulus, mainly for the high end, has been the financialisation of the market. Investment in art and art-secured lending are now big business — there are at least 20 players in the art-lending field, and the investment aspect is growing as well. The canary in the mine here is the astonishing development of freeports and art storage facilities … Works bought solely for investment, or those taken as collateral against loans, often end up in crates behind their armoured doors.” Mid-level art, meanwhile, is a far more turbulent segment that sees inexplicable spikes and nosedives partially fueled by “speculative fever” around new artists and styles.