What do you do when your company’s charismatic founder goes cuckoo? 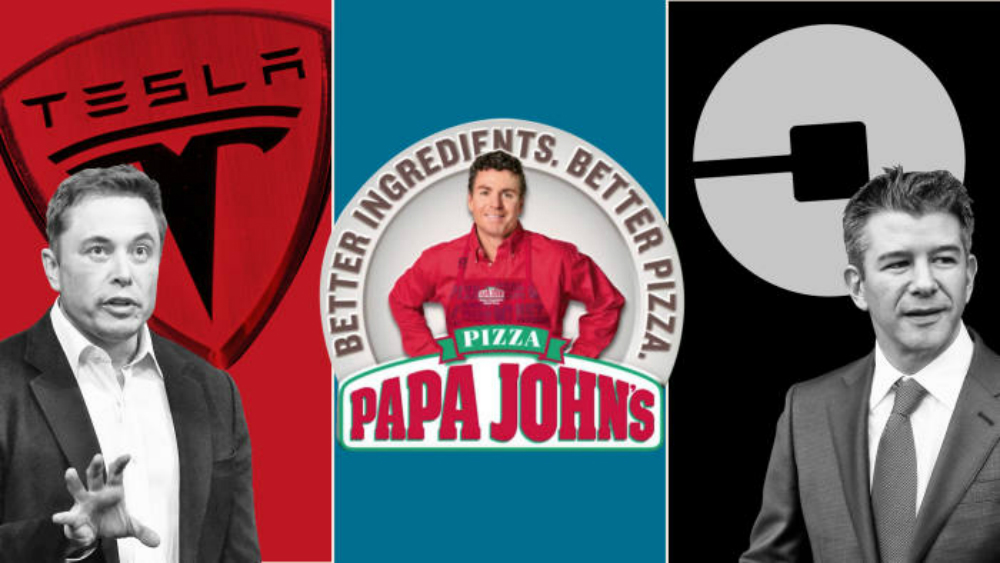 What do you do when your company’s charismatic founder goes cuckoo? Make sure you have a succession plan. It is looking increasingly certain that we have moved beyond the age of worshipping gilded titans and company founders. We are now in an age of their annoying younger brothers, or as the FT’s Brooke Masters puts it, “entrepreneurs who succeeded initially but then failed to come up with a succession plan — or worse, stayed on so long that they became an embarrassment or a hindrance to the company.” “Focusing a company around a charismatic founder makes a lot of sense early on. It can help create a compelling story that attracts top-quality staff as well as customers,” says Noam Wasserman, a University of Southern California professor. But there are also “heightened risks [that] come when the infallible founder has strong control of company decisions, with no real checks on him”, Wasserman warns.

The case studies pile up: Masters does a great job in racking up the list of companies who failed to plan for their founders exit. There was Papa John’s founder John Schnatter, whose railing against the NFL protests and racial slurs forced the company to fire him, leaving it without a leader. Uber founder Travis Kalanick’s fall was well documented. And while his replacement Dara Khosrowshahi has stepped up, his early moments in the driver’s seat was marked by a focus to change the tone and defuse regulatory fights. WPP founder Martin Sorrell’s exit is a case in point, after he left amid allegations of personal misconduct. Three months on, WPP is still being led by its chairman.

The answer? Look to big finance: Wasserman suggests that the smartest path is to plan for a staged withdrawal, much as the big private equity firms Blackstone, Carlyle and KKR are starting to do with their founding partners. “Each firm has elevated likely successors and is giving them time to settle in.”