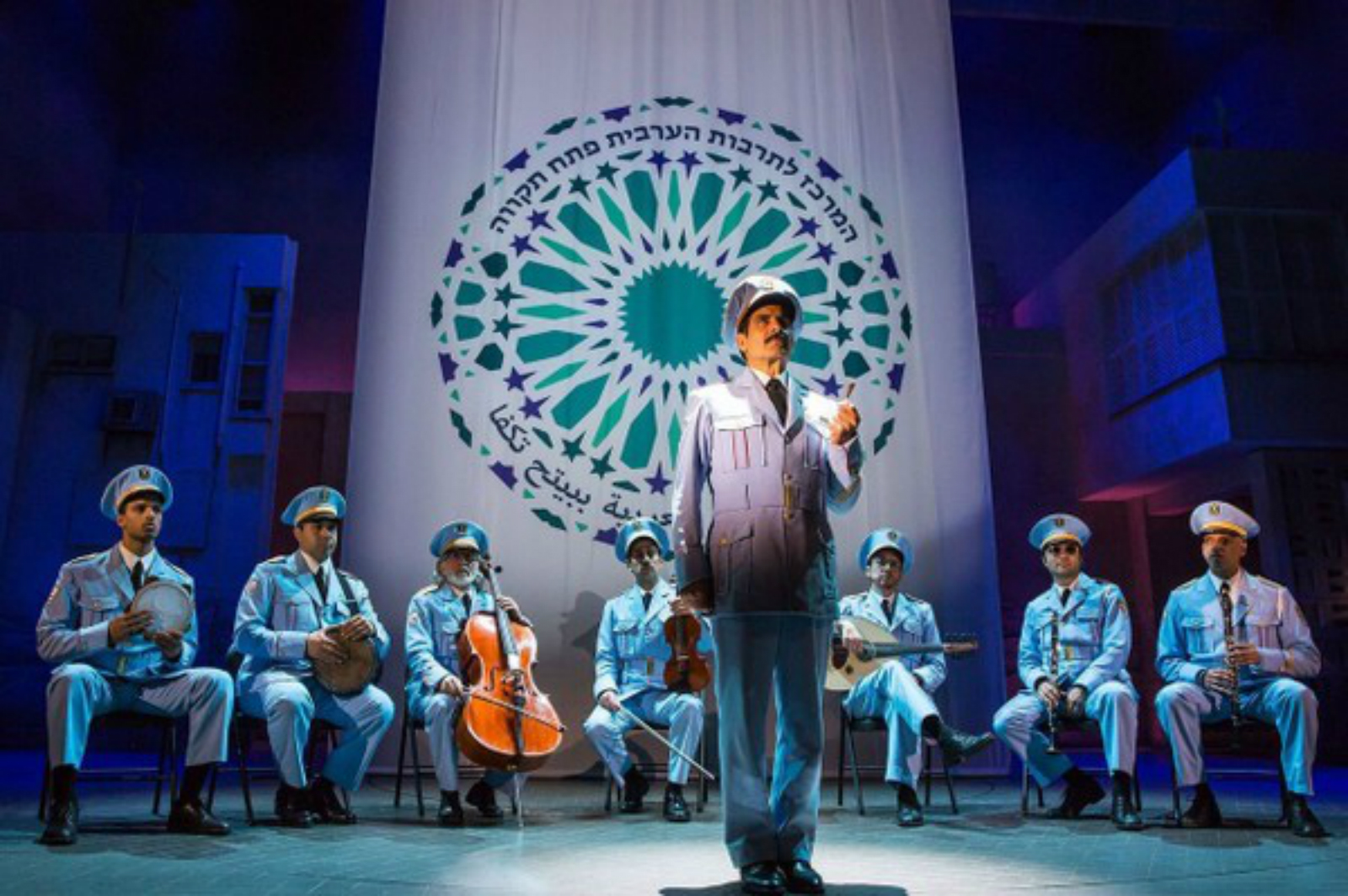 The Band’s Visit was named best musical at the Tony awards and snagged a further nine awards to boot on Sunday night, the Associated Press reports. Starring Katrina Lenk and Lebanese-American actor Tony Shalhoub, who was named best actor in a musical, the play promotes tolerance and cultural understanding through the story of an Egyptian police band that gets stranded in a remote Israeli town. The critically-acclaimed musical is based on a 2007 Israeli film of the same name and won consistent critical acclaim when it opened in November last year (watch, runtime: 01:25).

#1– How secure is your encrypted messaging service? Slack promises that traffic to and from its app is fully encrypted in transit and at rest. WhatsApp and Signal also boast end-to-end encryption. But there are still ways for evildoers and other parties to get access to your chats: Former Trump campaign chairman Paul Manafort used Telegram and WhatsApp, but “investigators were able to read backups of the conversations on his iCloud” account. And a former US Senate Intelligence Committee aid arrested for allegedly lying to the FBI during a leak investigation sent chills through reporters when prosecutors quoted Signal messages in the indictment. Did they find a way in? Or did someone save screenshots of messages? Read How did investigators read James Wolfe’s Signal messages?

#2– How secure is that back-office investment bank job? Citigroup suggests it will cut up to half of its 20k jobs in technology and operations over the next five years as “machines supplant humans at a faster pace,” the FT reports in an exclusive that has been widely picked up by the financial press. “If replicated across the industry, the potential job losses would represent a steeper rate of cuts than in 2007-2017, when almost 60k jobs were cut from eight of the world’s top 10 investment banks,” the salmon-colored newspaper writes. “If your job involves a lot of keyboard hitting then you’re less likely to have a happy future,” Barclays investment bank boss Tim Throsby is quoted as saying.

#3– How low can ETFs go? On the fee side, that is. Both BlackRock and VanEck slashed fees on popular exchange-traded funds last week in “the latest salvo in an increasingly ferocious price war between ETF providers [as] … money has typically flowed to the largest funds, since they have the most liquid shares, giving operators economies of scale that they are able to pass on to customers.”

#4– How likely is it that alien life will resemble your spouse? “The evolution of life everywhere in the universe is constrained by the laws of physics, which means that aliens would have to resemble creatures we already know,” writes a professor of astrobiology in a ridiculously cool essay for the Wall Street Journal.

#5– How to shoot yourself in the foot: Firing your driver can lead to the complete collapse of your business empire. Just ask Martin Sorrell, the former WPP boss who transformed a maker of wire supermarket baskets into the world’s largest comms group — and whose professional undoing began the night he fired his driver in a “moment of executive intemperance.” Sorrell resigned in April after the ensuring board-led investigation, and the Financial Times has talked to more than 25 people who worked closely with the ad man. “What has emerged is a picture of routine verbal abuse of underlings and a blending of Sir Martin’s corporate and private life that jarred with some colleagues.”

So, when do we eat? For those of us observing, Maghrib is at 6:57 pm CLT today. You’ll have until 3:08 am tomorrow to finish your sohour.