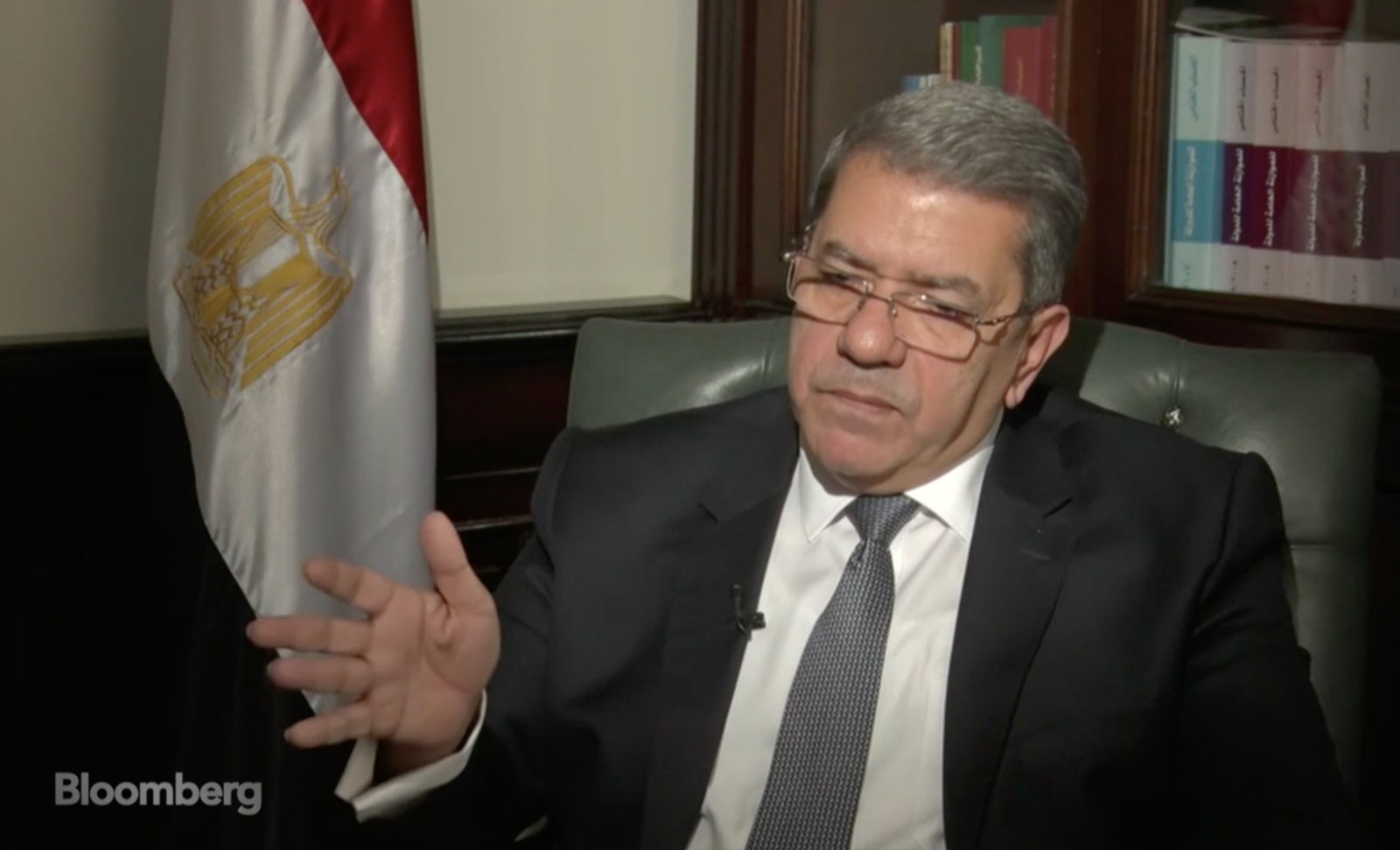 FDI could grow by 20-25% in FY2018-19 if its hits this year’s USD 10 bn target: Finance Minister Amr El Garhy expects foreign direct investment in Egypt to grow by 20-25% in FY2018-19 if the country achieves the USD 10 bn target it set for this fiscal year. “As investors see that things are improving in Egypt and that there’s no fatigue in economic reform, I think we’ll see more and more people coming,” he tells Bloomberg TV in an interview (watch, runtime: 4:28). “[It’s] a win-win situation….Investors need to come egypt to make good returns and the country needs to make use of that as well, in terms of hiring people, labor, and reducing the unemployment rate.” Multinational companies are looking at Egypt as a hub for exports into other Middle Eastern and African markets, the minister says, adding that local and regional investors are also thinking along similar lines. The government is also doing its best to improve the overall environment for investors by “fighting day in and day out” to implement legislative and structural reforms that facilitate processes such as land availability and allocation, as well as issuing licenses and permits.

Oil, gas, and electricity will play a large role in attracting FDI, as the government moves to cut subsidies and create more opportunities for growth and investment in the energy market.

Subsidies have had a largely negative effect on the energy sector but whether or not the state decides to scrap fuel subsidies entirely by 2019 remains to be seen. “We have to make sure that whatever economics reform action that takes place balances out well with the social safety net that we push within the budget,” El Garhy said. The government had said it would announce a new batch of social safety measures by Ramadan, ahead of an expected increase in electricity prices in July and anticipated cut in fuel subsidies early on in FY2018-19.

Appetite for Egyptian debt remains strong as well, El Garhy said, particularly among European and US investors. That is not likely to fade soon because the “trade-off between risks and returns remains attractive” (watch, runtime: 3:42). Debt levels are still within a safe range, despite the rise in US interest rates, which reflects “better investor assessment of our credit risk.” Egypt is planning USD 6-7 bn-worth of USD- and EUR-denominated eurobond issuances in FY2018-19, according to El Garhy. As for other currencies, El Garhy said that “we will see what’s best for us,” but the Asian market is not currently under consideration.

El Garhy had explained a few weeks back how achieving a primary surplus of 2% “will help us in settling part of our debt service or the debt itself, even if it is a small amount…It will help us reduce our addiction to debt.” His full interview with the FT’s Heba Saleh is now out and you can listen to it here (runtime: 11:48).