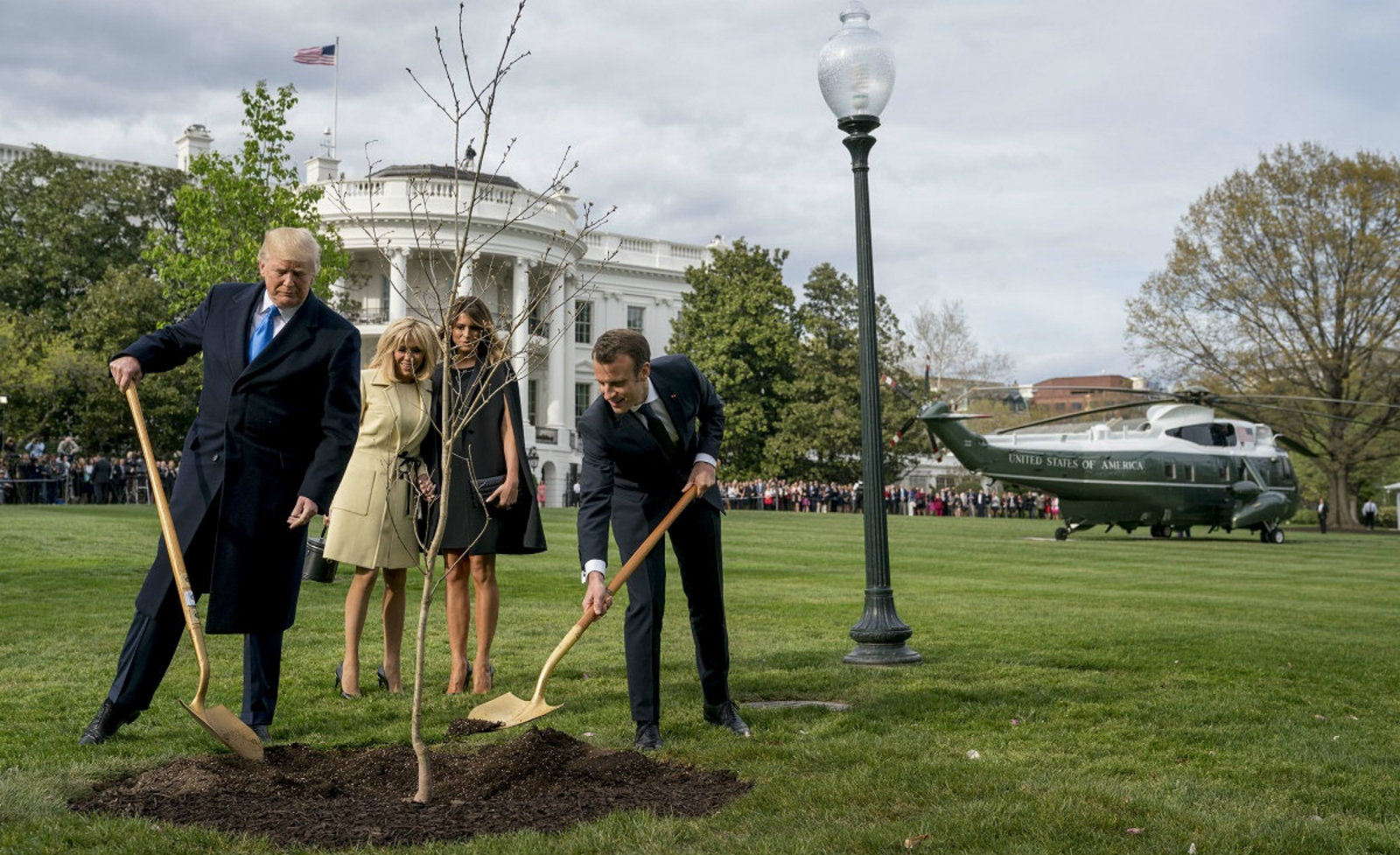 It’s looking like the US Supreme Court might actually uphold The Donald’s so-called Muslim ban. The five conservatives on the nine-member court “indicated during arguments in the high-profile case their unwillingness to second-guess [Donald] Trump on the national security justifications offered for the policy,” Reuters reports.

In other news on The Donald, French President Emmanuel Macron “challenged many of the US president’s policies on Wednesday, urging the United States to engage more with the world, step up the fight against climate change and stay in the Iran nuclear pact for now,” just a day after making a public show of their bromance during his visit to Washington, DC. Reuters and Bloomberg have more.

Other global business news worth your time this morning:

And in personal miscellany:

Gmail is getting an ambitious redesign and new functionality for those who use it in browser. It’s also a lot more cluttered, the WSJ complains. (Android Central | Wall Street Journal)

We could argue all day long about inheritance laws in our part of the world, but one way or another, a will is something worth having. Now go read what it was like to finally write my will. (New York Times)