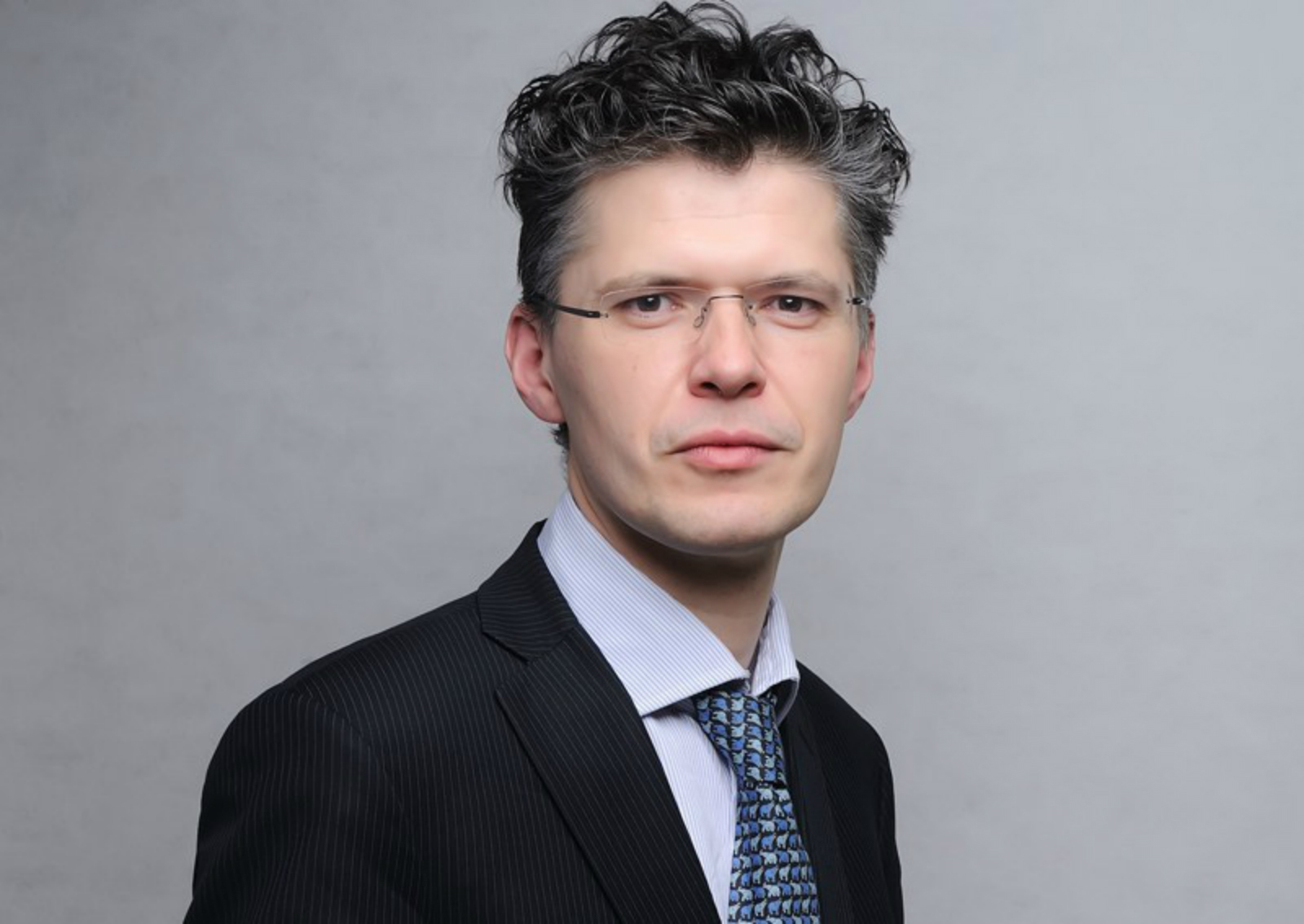 In exclusive commentary for Enterprise, Charles Robertson, chief global economist at Renaissance Capital, argues that Egypt will become a destination for low- and medium-weight manufacturing plants that in the 1990s were built in Central Europe and Romania.

In two years, there will be 100 mn Egyptians, better educated than ever before, with competitive wages, able to access decent electricity supply and ready to industrialize. There are two theories that tell us Egypt is poised to industrialize and become one of the world’s long-term beneficiaries of Europe’s economic recovery. Egypt clearly crossed the 70% adult literacy level that we at Renaissance Capital believe is a precondition for industrialization in 2010; literacy reached 76% in 2015.

For the first time, the country is capable of sustaining a manufacturing sector that is above 20% of GDP and unlike many in Sub-Saharan Africa (SSA), it has the electricity and infrastructure already in place to support that. Meanwhile, as central European wages soar due to economic recovery and a shrinking workforce, Egypt’s minimum wage is now one-eighth of the level in Turkey, one-quarter of that in Morocco and half of the level in Tunisia. Egypt is the only major economy on Europe’s periphery with both a fast-growing workforce and where fewer than 50% of adults have a job. We think Egypt can grow its workforce by over 50% through its increasingly educated female population (over 80% of 11-17-year-old females now attend secondary school), and because the overall workforce is set to rise by 9% (an extra 6mn adults) between 2015 and 2020.

Never before has Egypt been so well placed to benefit from growth in Europe. To our pleasant surprise, Vision 2030, the government’s plan for Egypt’s economic development, has some goals that are achievable. Growth at the bottom end of the 8-10% target range for 2020 is plausible in the 2020s if our theories on literacy and industrialization, and MENA vs. CE3 are correct.

To take advantage of this opportunity Egypt does not have much room to make mistakes. Government debt reached 103% of GDP in June 2017, the budget deficit is expected likely to be 9.2% of GDP, as of June 2018, there is double-digit inflation and the current account deficit is around 4-5% of GDP. However, the direction remains very positive. Inflation has already more than halved since the post-devaluation peak of 33% to 13% in March 2018. This is a considerably better record than Frontier favourite Argentina.

We agree with the IMF that inflation will fall to around 11-12% in June. The budget is expected to show a healthy primary surplus in 2018-2019 (perhaps already in 2017-2018), helped by growth accelerating towards 6%, a figure we, the IMF and the government all agree on. We think the currency at EGP 17-18 per USD is 15% cheap vs. long-term fair value (EGP 15 per USD) and still offers value to foreign portfolio investors buying five-year government bonds in Egyptian pounds at pre-tax yields of 14%. The IMF expects public debt to fall to 72% of GDP by June 2022, and we think Egypt will receive at least one sovereign rating upgrade this year (it deserves two).

Egypt is very committed to a reform effort, which via subsidy removals in fuel and electricity might keep inflation at around 11-12% from June 2018 to June 2020, and this fiscal effort should allow a re-allocation of government spending towards infrastructure and investment. We think maintaining a cheap or fairly valued currency would support industrialization.

What we expect to see in 2019 and beyond is a rise in manufacturing investment. Today, the focus of foreign direct investment is the revitalized oil and gas sector, where Egypt should soon become self-sufficient again. But once it is obvious that macro stability has been restored, and when demand in Europe has eroded southern Europe’s spare capacity, we think Egypt should start attracting the low- and mid-level manufacturing plants that in the 1990s were built in central Europe and Romania.

Security concerns, if they are recognized to be largely regional, need not prevent this. We think that maintaining a fairly valued or cheap currency, sticking to current fiscal plans, improving the business environment and focusing on long-term needs of education and investment will be the key requirements for Egypt to lift GDP growth from 5-6% to 6-8% in the 2020s.