Facebook probably knows us better than we know ourselves 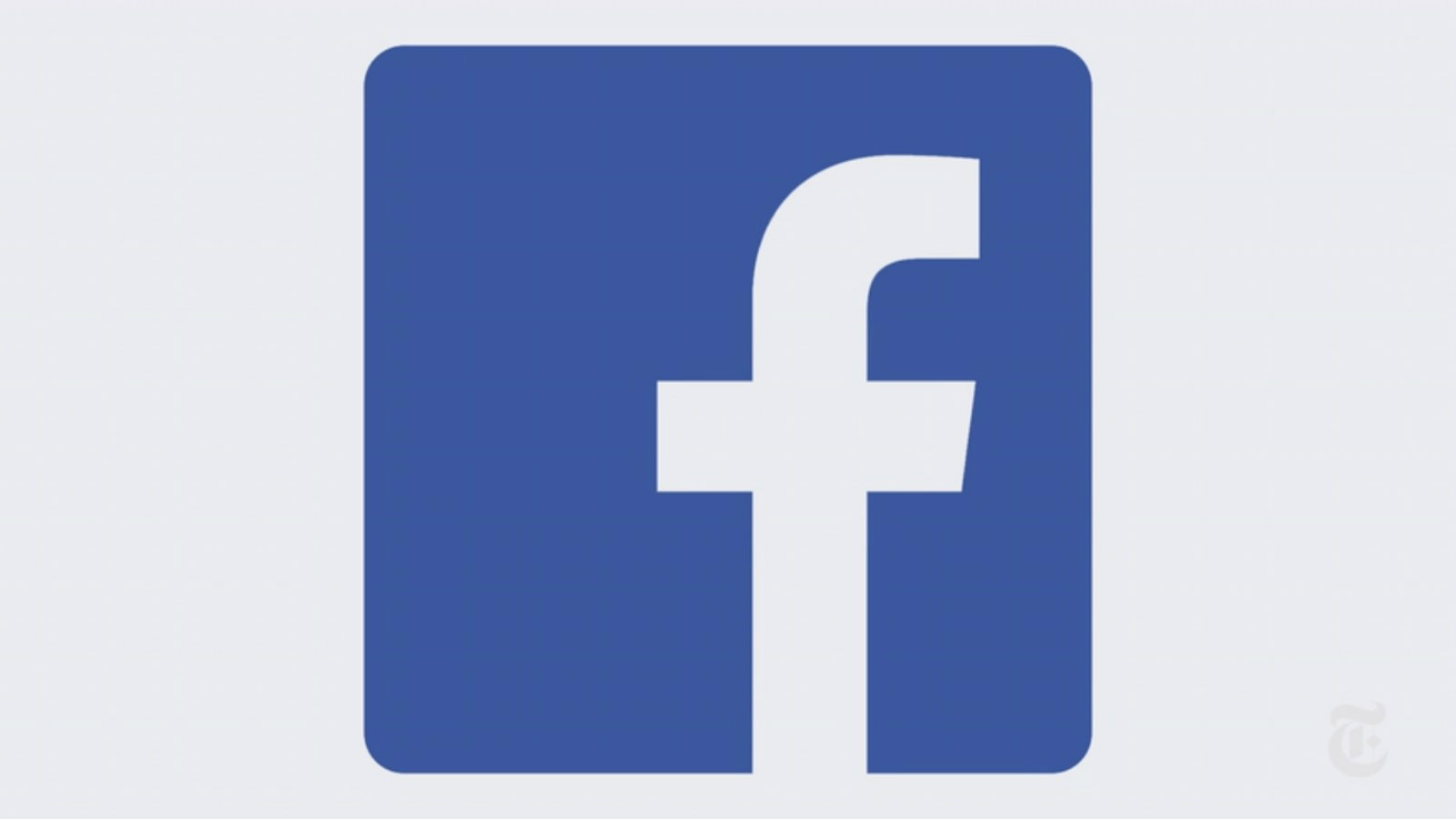 Facebook probably knows us better than we know ourselves. That’s right. Facebook is just like that annoying friend that never, ever forgets a thing. When Brian X. Chen downloaded a copy of his user profile, he was shocked to discover that not only is the amount of personal information we feed the social media network analyzed to determine our likes and interests, track our patterns, and tell advertisers what to throw in our faces; Facebook actually never deletes anything. “Most basic information, like my birthday, could not be deleted. More important, the pieces of data that I found objectionable, like the record of people I had unfriended, could not be removed from Facebook, either,” Chen writes for the New York Times. “There was so much that Facebook knew about me — more than I wanted to know.”

So what exactly does Facebook have on us? Well, everything. If you let it, Facebook can keep a record of your contact information, the full list of contacts on your phone, your address…you name it. “Facebook also kept a history of each time I opened Facebook over the last two years, including which device and web browser I used. On some days, it even logged my locations,” Chen says. The accompanying video to Chen’s piece (runtime: 3:30) even tells you that the posts we like and pages we visit are recorded and processed to determine so much about us, including relationship status and political and social views. It can even predict “life outcomes, like whether you will be addicted to substances, whether you will switch political parties, whether you’re physically healthy or unhealthy.”

Chen notes though that: “What Facebook retained about me isn’t remotely as creepy as the sheer number of advertisers that have my information in their databases.” And apparently, advertisers have more than one ‘legal’ channel that allows them to obtain our data. He advises everyone to take the plunge and download their data, but warns that “once you see the vast amount of data that has been collected about you, you won’t be able to unsee it.”

Facebook founder Mark Zuckerberg was forced to testify before Congress last week about data misuse and privacy, after 87 mn users’ data, including his own, were compromised in what is known as the Cambridge Analytica scandal.