Price control mechanism are here with the Consumer Protection Act 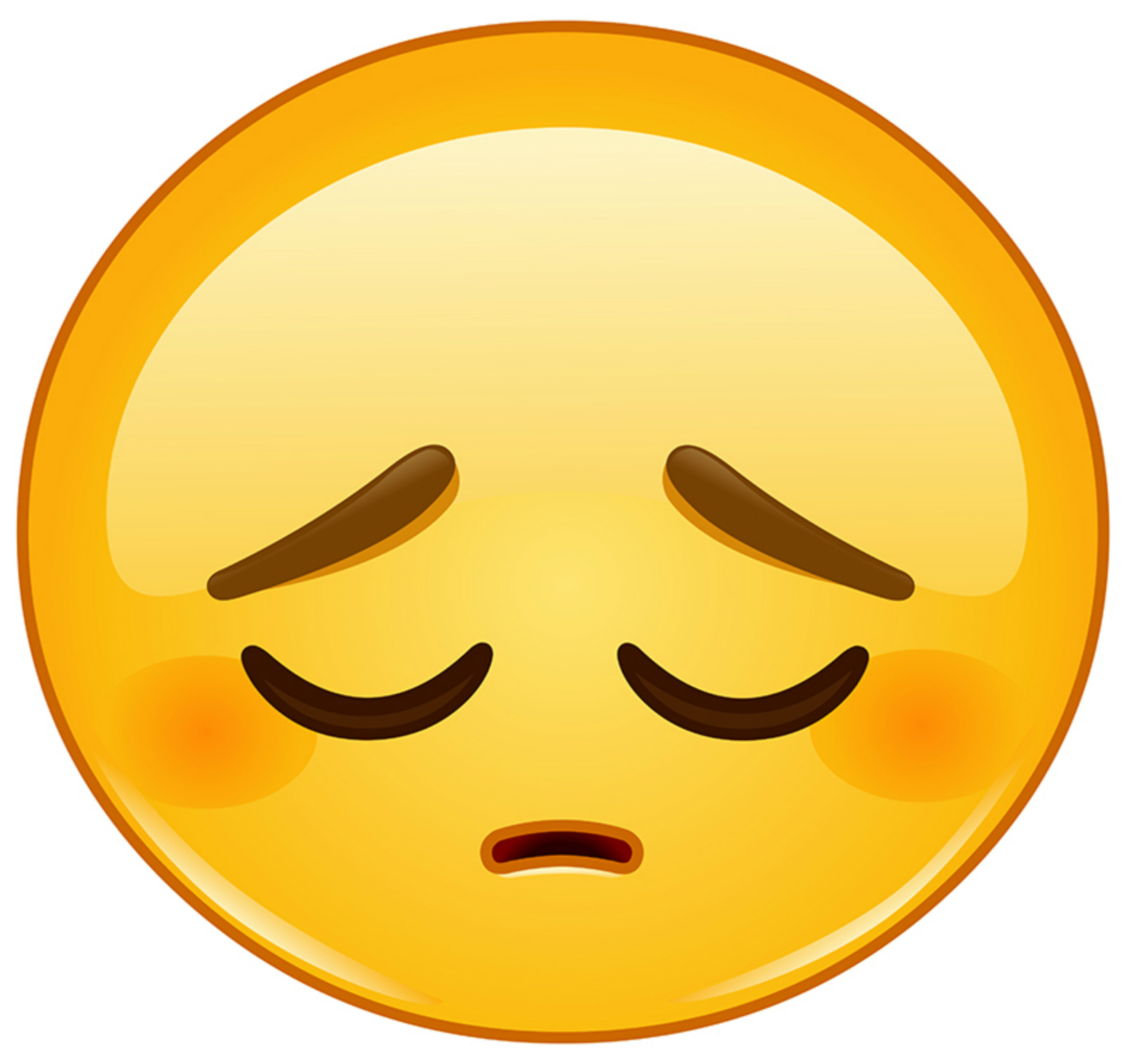 LEGISLATION WATCH- The one economic law we hoped MPs would sleep on finally passed. The House of Representatives voted in favor of amendments to the Consumer Protection Act in a plenary session on Tuesday. The law — the single, blatantly anti-free-market piece of all the Ismail government’s major economic legislation — gives its Consumer Protection Authority (CPA) head Atef “Smileyface” Yakoub actual teeth to mess with business and the economy.

Don’t believe us? Go read the full text of the law, courtesy Al-Ahram.

Mechanisms for price controls are embedded in the law. Goods or services can be deemed “strategic” by the CPA, in which case it can set price controls if it receives approval from cabinet, according to Article 8 of the law. These steps will be taken if the CPA suspects price manipulation and price gouging. Cabinet would need to sign off on the decision (thank, God). Previous reports had said that cars would be classified as strategic goods under this provision.

The act will force retailers to print a breakdown of prices on their goods including profit margins.

The power to censor advertisements — something the CPA does well and frequently — will now be officially vested in the authority, says the Al Ahram report.

The law also requires manufacturers to recall products that break within a year of a consumer making a purchase, according to a House Economic Committee report. The report notes that this was done specifically as a result of “numerous recent complaints in the auto industry.”

The amendments apparently also enforce stricter penalties for those violating consumer protections on quality and health issues. The proposed bill would also make the CPA an independent regulator under cabinet and not under the Supply Ministry.

Wherever he is now, Nasser is looking down on this bill and Atef Yakoub and smiling from ear to ear.