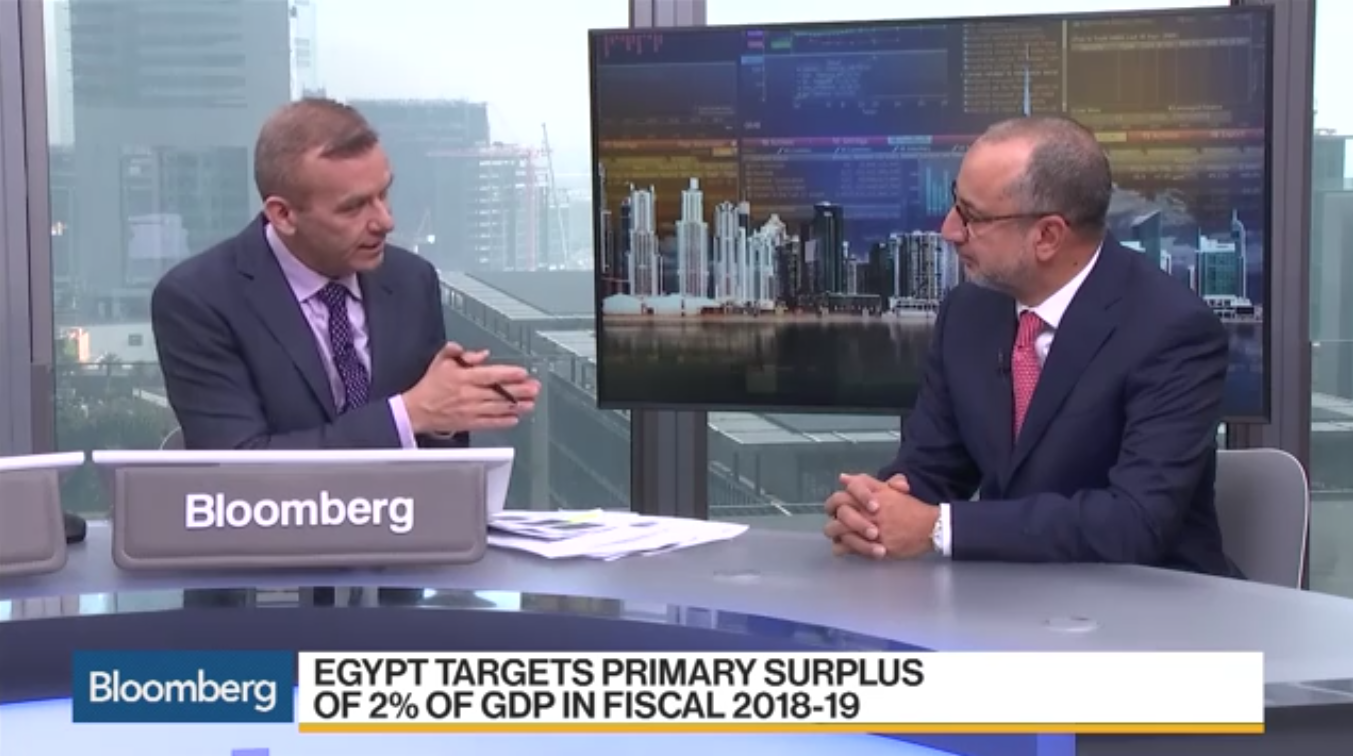 How’s the rate cut going to hit the carry trade? The CBE’s move to cut interest rates comes amid concerns that higher US interest rates will fuel a battle for funds among emerging markets, writes Bloomberg’s Ahmed Feteha. “There was a view that with inflation slowing so fast the central bank might cut more, but foreign investors will be reassured by relative caution,” said Emso Asset Management economist Oliver Weeks. T-bill yields “could dip slightly but not by much, because the market was already expecting the lower rates even before the central bank started the easing cycle last month,” said Mohamed Abu Basha, head of macro analysis at EFG Hermes. “The fact that the cuts seem to be gradual means that they will not put much pressure on yields.” The yield on one-year T-bills fell 12 bps to 16.56% in the government’s Thursday auction, according to Feteha.

The Egyptian carry trade was, and will remain for a while, at least, “‘the trade’ of EM in fixed income,” Arqaam Capital Head of Fixed Income Asset Management Abdul Kadir Hussain told Bloomberg TV. Rates are coming down, and this will put pressure on the trade, but Hussain expects it to stay “good” until the end of the year. It could get tougher starting from next year. Another similar “homerun” trade probably does not exist in the region right now, he says. Hussain also expects Egypt’s CPI to ease further, seeing May’s inflation reading coming in at 11.4%. Separately, Aviva Plc’s emerging-market debt funds are wading into riskier bonds and its favorite bets in the USD-bond segment are “Egypt, Ukraine, Paraguay, Argentina and corporate bonds in Brazil,” according to Bloomberg (watch, runtime 04:50).