National Elections Authority to prosecute those who abstained from elections 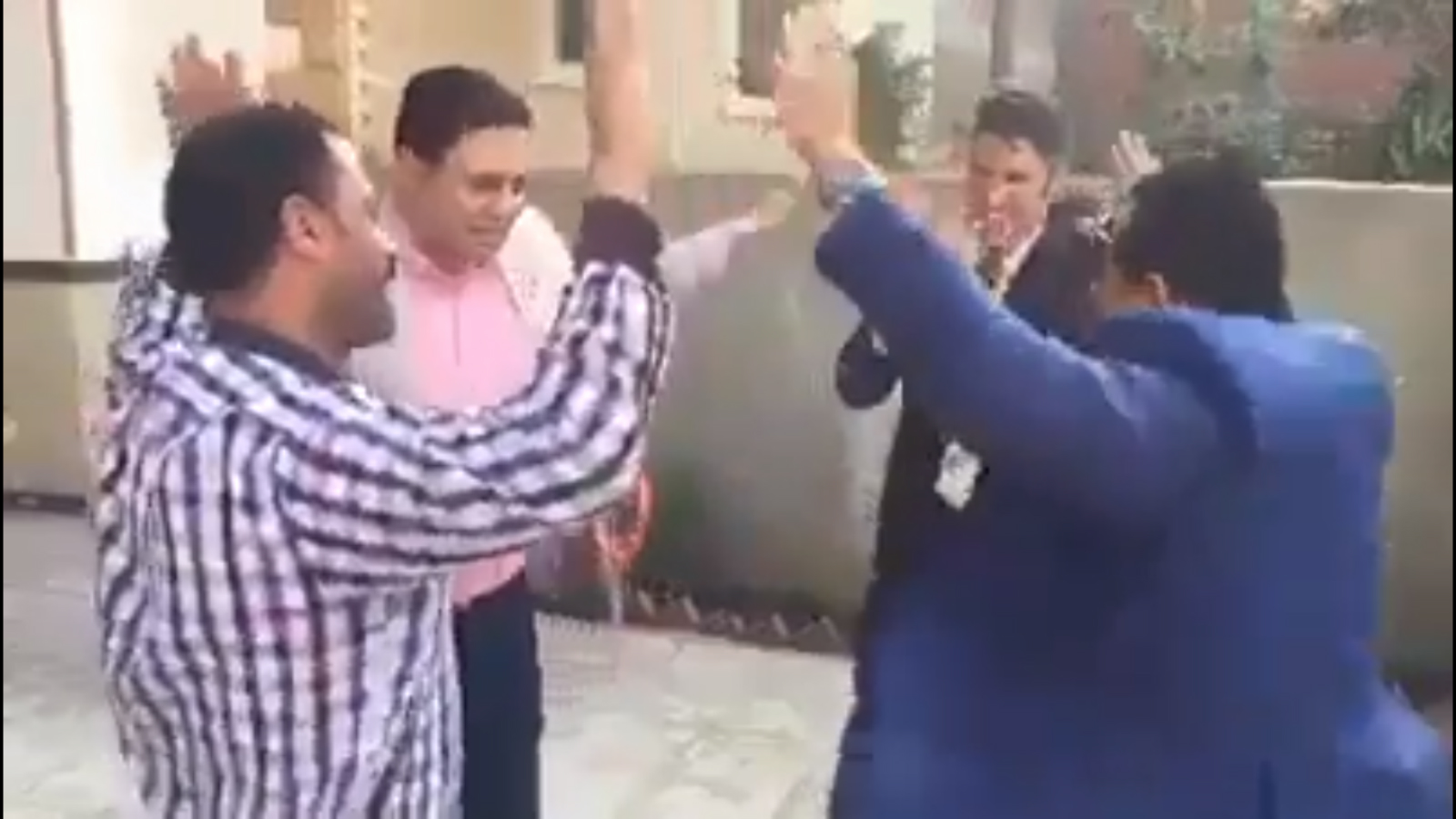 National Elections Authority to prosecute those who abstained from voting: The National Elections Authority (NEA) will compile a list of those who failed to vote in the presidential election and file the list as part of a complaint to the prosecutor general, NEA head Lasheen Ibrahim said on the last day of voting yesterday, according to AMAY. If the prosecutor takes the cases to trial, abstainers can expect a EGP 500 fine, he added. The NEA and members of the House of Representatives had been issuing threats on the second Election Day that they may impose a fine for those who have not taken part in the vote. Both claim the the Elections Act grants the NEA the right to issue these fines. The NEA also threatened media outlets with prosecution if they print “fake news,” NEA spokesperson Mahmoud El Sherif said, according to Al Shorouk.

The spate of election stories in the foreign press continued, and if you want an abridged version, simply take a look at our last two roundups here and here. The same three themes are repeated ad nauseum:

Efforts to coerce the electorate: With the NEA threatening to prosecute people who failed to turn out at the polls, this theme led election coverage. The New York Times’ Declan Walsh and Nour Youssef focused on the incentives, which he says who get to as low as USD 3. “Boxes of subsidized food — cooking oil, rice and sugar, mostly — promised to voters in many poor areas in return for casting their vote.” Reuters has printed something similar, again.

Turnout: How many people came out to vote was “top of mind” (we despise that phrase) for both the local and foreign press, who view turnout figures as the real measure of President Abdel Fattah El Sisi’s mandate. “The government is hoping for high turnout to lend the election legitimacy,” write Maggie Michael and Samy Magdy for the AP. Reuters is saying for the third straight day that turnout was low.

The elections are not fair: Political rights in Egypt and January uprising nostalgia remained ever present in discussions. The Washington Post’s Ishaan Tharoor called the elections a “farce,” and adding that it has extinguished any hope of democracy called for in 2011. We’re reading something similar on the Financial Times. The Guardian, and QZ continued to focus on the lack of contenders, while Sky News is interviewing Irish-Egyptian Ikhwani Ibrahim Halawa, who was released from prison last year after heavy lobbying from the Irish government.

Suffering from election fatigue? Clearly you were not as excited as the many who danced at polling stations. Some of them even managed to rope US election observers (watch, runtime: 0:35).