English people probably were not white 10,000 years ago 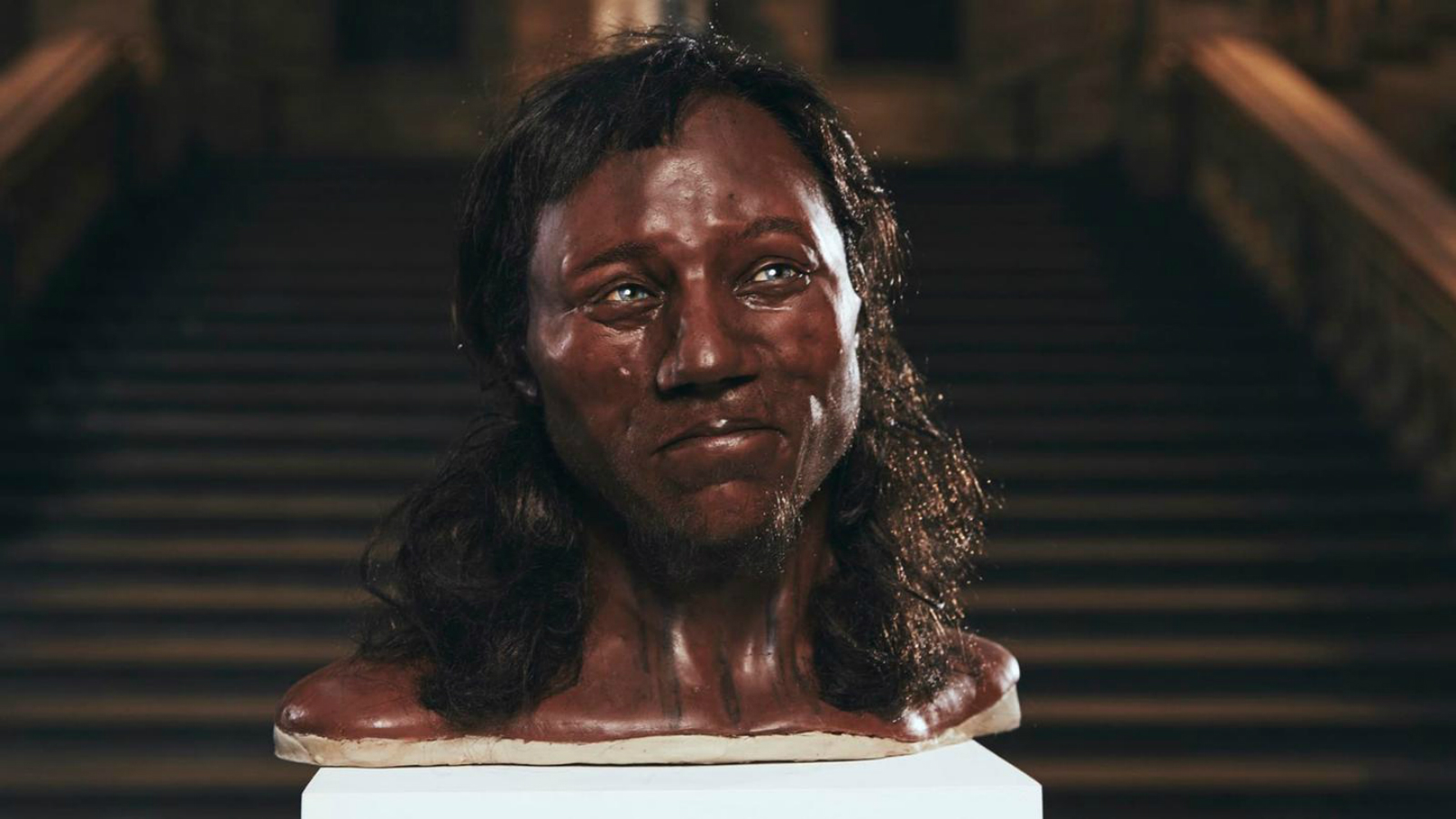 Meet the likely ancestor of Britons: A genetic analysis of the oldest human remains found in England has indicated that English people were much, much MUCH less pigment-challenged 10,000 years ago, according to Curiosity. Known as Cheddar man, his “genetic markers suggested that his skin pigmentation was closer to that of sub-Saharan Africa, pointing to the possibility that pale skin didn’t arise until much later.” In other words: The white skin color that is now typical of Europeans and North Americans likely did not exist for the majority of human history. The man is also believed to have had blue eyes, “putting an interesting wrinkle in our modern conceptions of which genetic traits go together.”