Halan, a ridesharing app for tuktuks and motorcycles, closes in on USD 2 mn fundraising round 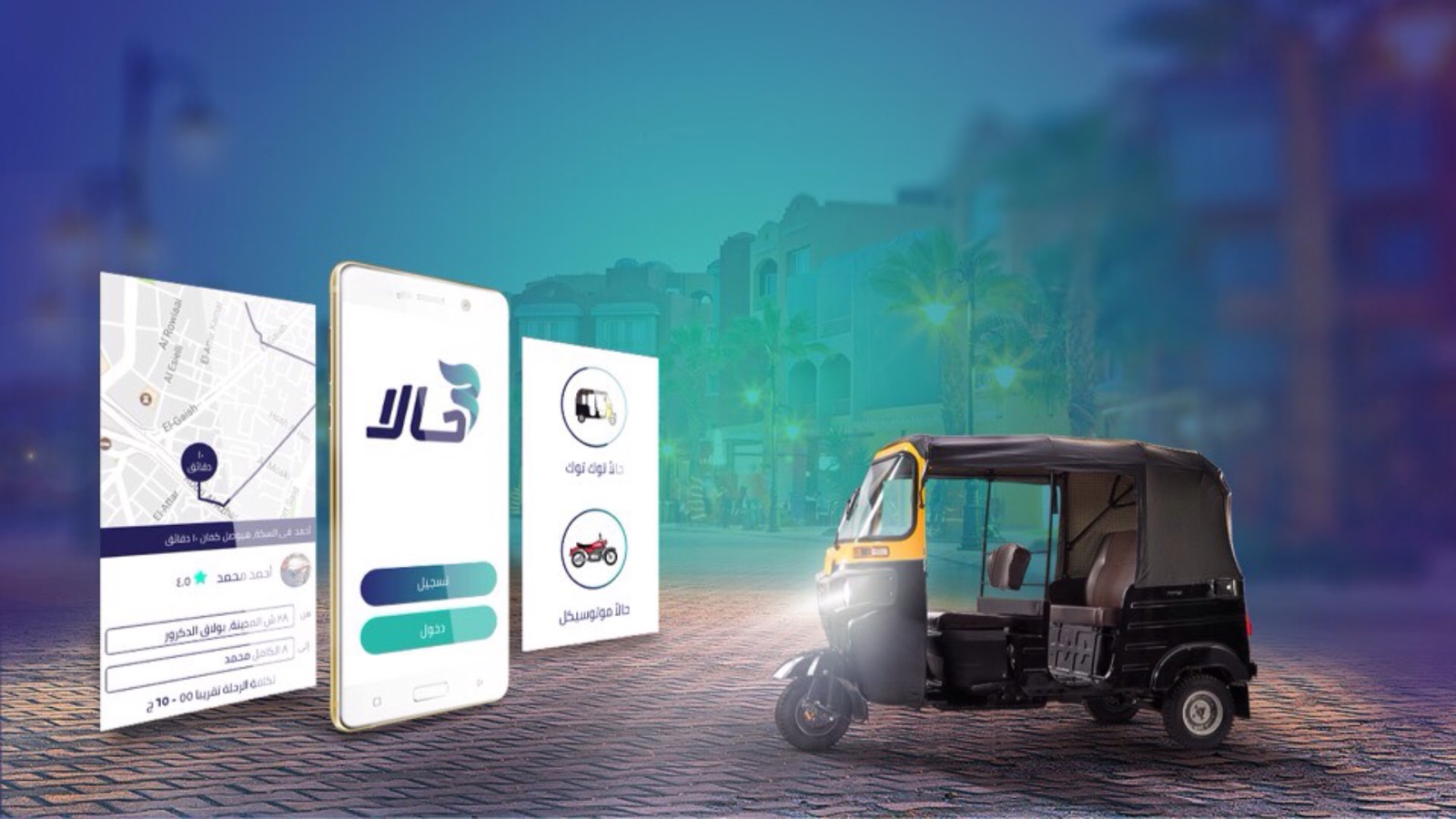 EXCLUSIVE- Egypt’s “Uber for motorcycles” closes in on USD 2 mn pre-series ‘A’ fundraising round: Halan, the Cairo-based ride-sharing app targeting motorcycle and tuktuk owners that we first noted back in January, has already raised more than 75% of the USD 2 mn it is looking to land for its pre-series ‘A.’’ Existing investors have committed to the round, as have Western venture capital firms that follow the ride-sharing space globally, we’re told. Speaking this weekend, Halan CEO Mounir Nakhla declined to confirm the 75% figure or to name the investors with whom the startup is in talks, saying only, “Interest is really strong. We’re well on our way to our goal of closing a pre-series ‘A’ with both financial and potentially strategic investors participating.” The previously disclosed USD 2 mn seed round for the personal assistant service Elves currently stands as the largest pre-Series ‘A’ round raised in Egypt.

Who’s already in? Investors from Silicon Valley and Singapore, in addition to strategic investors, Nakhla says.

Halan, just three months from it’s first ride, is doing “four figures” worth of rides every day, says Chief Marketing Officer Dina Ghabbour. Halan has already rolled out a national advertising campaign (watch, runtime: 0:59 — we’re not responsible for damage to your eardrums) and outdoor ads in test zones in the Greater Cairo Area. The Halan app has been downloaded more than 100k times for Android since the company launched late November. Ghabbour says they’re launching an iOS app in April. The company is on Facebook here.

What’s a ride on the back of a motorcycle cost, anyway? The 7 km hop from Faisal to Moneeb costs EGP 13.50 and takes 20 minutes on a motorcycle compared with EGP 20 for an hour long taxi ride, according to figures made available by Halan. Two- and three-wheelers are also 2-4x more fuel efficient than cars over the same distance, with fuel efficiency and cost advantages generally going up with the distance traveled until you leave an urban or peri-urban area.

The ability to meet fast-rising user demand will be key for Halan as it looks to leapfrog potential competition from existing players Uber and Careem. The startup already has a head start: Love them or hate them, tuktuks are ubiquitous from the Mediterranean coast to the farthest reaches of Upper Egypt. Nakhla is the man readers can thank for That: As the co-founder of Mashroey, Egypt’s largest light-transport financing business, he runs more than 100 branches nationwide and has over 40k active customers, the vast majority of them having financed their purchase of motorcycles or three-wheelers through the firm. He also founded Tasaheel, a pure microfinance player that has more than 100 additional branches and more than 350k clients across the country.