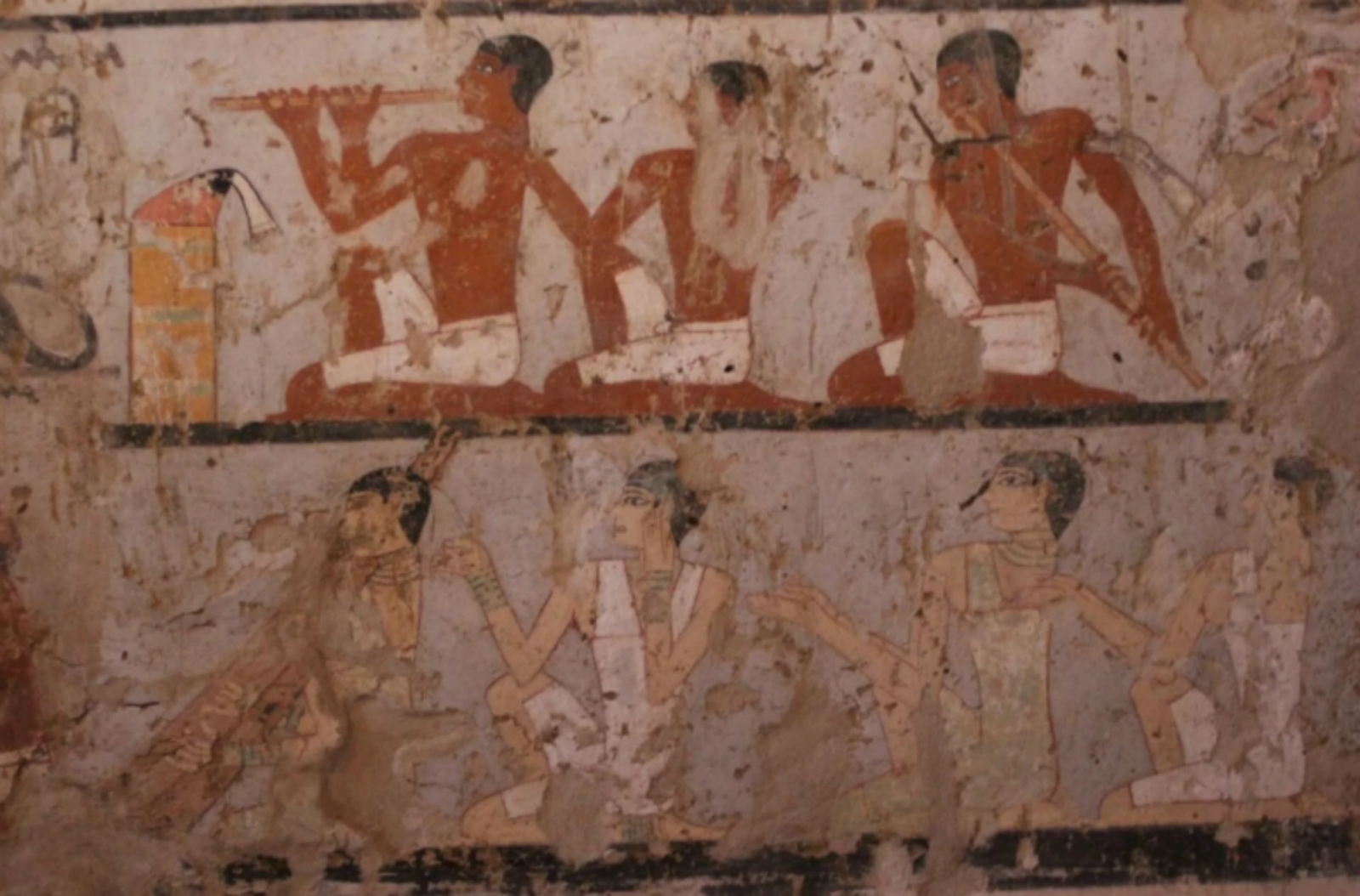 Topping coverage of Egypt in the international press is the discovery of a 4,400-year-old tomb near the Giza plateau over the weekend. The tomb belongs to Hetpet, a high-ranking female official from the fifth dynasty and houses walls of well-preserved murals depicting Hetpet’s life. The discovery is receiving much ink, with outlets, including The Independent and BBC noting it.

That said, the biggest story on Egypt this morning is a piece in the New York Times in which former Cairo bureau chief David Kirkpatrick suggests that Egypt and Israel are working together so closely in Sinai that Israel is launching air strikes there with Cairo’s permission. “For more than two years, unmarked Israeli drones, helicopters and jets have carried out a covert air campaign, conducting more than 100 airstrikes inside Egypt, frequently more than once a week.”

Also in the Times over the weekend: US President Donald Trump is silent as “autocratic leaders are engaging in increasingly brazen behavior,” the newspaper’s Cairo boss, Declan Walsh, writes. Egypt is among them, Walsh writes, and “Mr. Trump is not alone in his silence over countries like Egypt. The leaders of Britain, France and Germany, also grappling with the surge in populist politics in their own countries, have said little about Mr. Sisi’s election crackdown as well.”

Tunisia and Sudan have the most to learn from Egypt’s economic reform story, particularly on how to earn popular political trust in a high-inflation environment, Brendan Meighan writes for Lebanon’s the Daily Star.

Back to archaeology: The development of the Giza Plateau is set to start by mid-2018, according to Antiquities Minister Khaled Anani, who said that the the project will attempt to make the area a little more friendly to tourists by designating specific areas for photographers and peddlers as a start. Good luck with that…

Separately, an Italian archaeology mission started on Thursday the third radar scan in the tomb of King Tutankhamun in Luxor to discover secret chambers, the Ministry said in a statement.