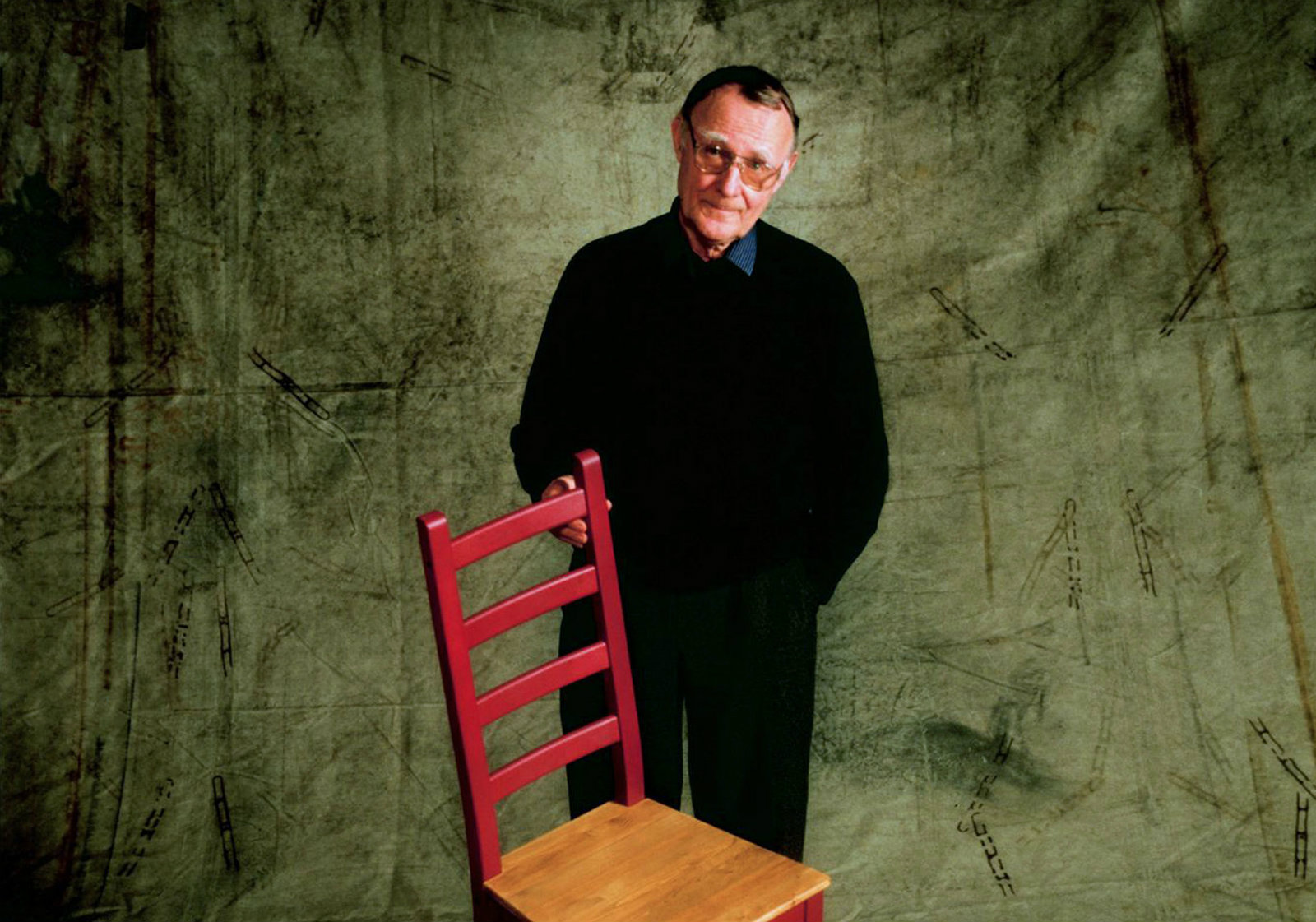 Yesterday was a huge day on the legislative front with the passage of the long-awaited Bankruptcy Act and MPs sending a clear signal that their agenda through summer recess is packed with business- and economy-related work. We have an extensive rundown in at the head of today’s Speed Round that you’ll want to make certain to read, particularly if you’re C-suite, a banker, a PM, or a risk analyst.

Also big news today: The Central Bank of Egypt (CBE) has confirmed it has no plans to levy a 5% charge on banks’ annual profits to contribute to an industry development fund, according to a research note by EFG Hermes that puts to rest a suggestion that had left investor eyebrows raised. “In a meeting held on 15 January with institutional investors, the Governor of the Central Bank of Egypt, Mr Tarek Amer, confirmed that the CBE is not planning to introduce a levy on banks’ annual profits,” according to a note by Elena Sanchez-Cabezudo.

The background: A leaked draft of the Central Bank and Banking Act had suggested last July that the CBE was looking at tithing bank profits to the tune of 5% as a mandatory contribution to an industry development fund. The move was poorly welcomed by investors, who also looked askance at the central bank’s plan to impose term limits on bank managing directors. You can see past coverage here and here and here.

The law is still in the pipeline, EFG Hermes notes, writing: “The CBE is working on a comprehensive new Banking Sector Law, which, amongst other things, plans to enhance corporate governance at the banks and increase supervision of the sector.”

*** PSA FOR ENTERPRISE READERS: The anchor points in TL;DR that have allowed readers on Android phones to tap a story name and zip down in the email edition of Enterprise to read it have stopped working. We’ve dig deep, and it appears to be due to a change in how a recent update of Google’s Android OS treats anchor points. You can always use the anchor points in our web edition (which is updated at the same time as the email edition is sent each morning, Sunday-Thursday). And we’re looking for alternatives in the meantime. H/t Ahmed K. for bringing this to our attention.

Also in banking: Interbank messaging system Swift is still cajoling more than 1,000 of its members to show they are setting up necessary cyber defenses a year after a USD 100 mn cyber heist, Bloomberg’s Yalman Onaran reports. CIB took voluntary steps, focusing first on self-assessment and is now implementing both the mandatory and suggested controls, Chief Security Officer Shattsy Hassan tells Onaran. COO Mohamed Sultan says some banks in the region have been slow to comply because they don’t consider Swift a crucial component of their business, but that CIB “might refuse to do transactions with banks that don’t meet the standards.” Sultan explains that CIB is not “as worried about them getting hacked, but if it opens me up to being hacked, then I won’t do business with that counterparty.”

The leaders of Egypt, Ethiopia, and Sudan are meeting today to discuss the Grand Ethiopian Renaissance Dam, Reuters reports. “The aim is to agree on the resumption of the consultations,” said a diplomat attending an African Union summit in the Ethiopian capital Addis Ababa. President Abdel Fattah El Sisi had met yesterday with his Sudanese counterpart Omar Al Bashir The two agreed to set up a joint ministerial committee mandated with resolving “outstanding issues” between Cairo and Khartoum, according to the Sudan Tribune.

Today is the last day for candidates to file papers to run in this year’s presidential election. So far, President Abdel Fattah El Sisi remains the only candidate to have submitted his nomination papers to the National Elections Commission, but MP Mostafa Bakry claimed in a tweet yesterday that a “surprise” candidate from an unidentified political party will enter the race. The cutoff to file papers is 14:00.

FOOD FOR THOUGHT: Stocks around the world are off to one of their best-ever starts to a year, making some investors all the more wary and “intensifying analysts’ concerns about the rising price of buying into a bull market almost nine years old. The rallies have also drawn comparisons to the 2000 Nasdaq peak, when a mania for technology stocks drove the index to a level that it wouldn’t recapture for more than a dozen years.” (Wall Street Journal)

M&A boom? “Global dealmaking has made its strongest start since the turn of the century, reflecting boardroom confidence from US tax reform, a strengthening international economy and surging equity markets. … A total of USD 273 bn in mergers and acquisitions so far this year marks the busiest January since the peak of the dotcom boom in 2000. (Financial Times)

Corruption crackdown dents optimism on KSA: “Insiders warned that the future for [Alwaleed bin Talal’s Kingdom Holding], alongside the businesses of other magnates released over the weekend from the Ritz-Carlton hotel in the Saudi capital, remains far from clear.” (Financial Times)

The Financial Times has released its 2018 Global MBA ranking, and Stanford is back at the top, dethroning Insead, which slips to number two. Wharton, London Business School, and Harvard round out the top five. Start your reading here with the overview to the package.

Finally: The Grammys were underway at dispatch time, with artists wearing white roses in solidarity with victims of [redacted] harassment. Rapper Kendrick Lamar scored big wins in the Best Rap Album and two Best Rap Performance so far. Foo Fighters’ Run won best Rock Song, while Leonard Cohen’s You Want it Darker won best Rock Performance. You can check out the Guardians Live Blog of the Grammy’s for updates or check out the full list of winners here.

_StoryHed_! Ikea founder passes away at 91

IKEA founder Ingvar Kamprad passed away in his home in Sweden on Saturday, according to Bloomberg. The eccentric 91-year-old former fascist was worth USD 58.7 bn, making him the eighth richest man on the planet, but was known for his frugality. While Kamprad stopped serving actively in the company in the 80s he maintained a senior advisory role and influenced crucial decisions. The New York Times also has a strong obit.