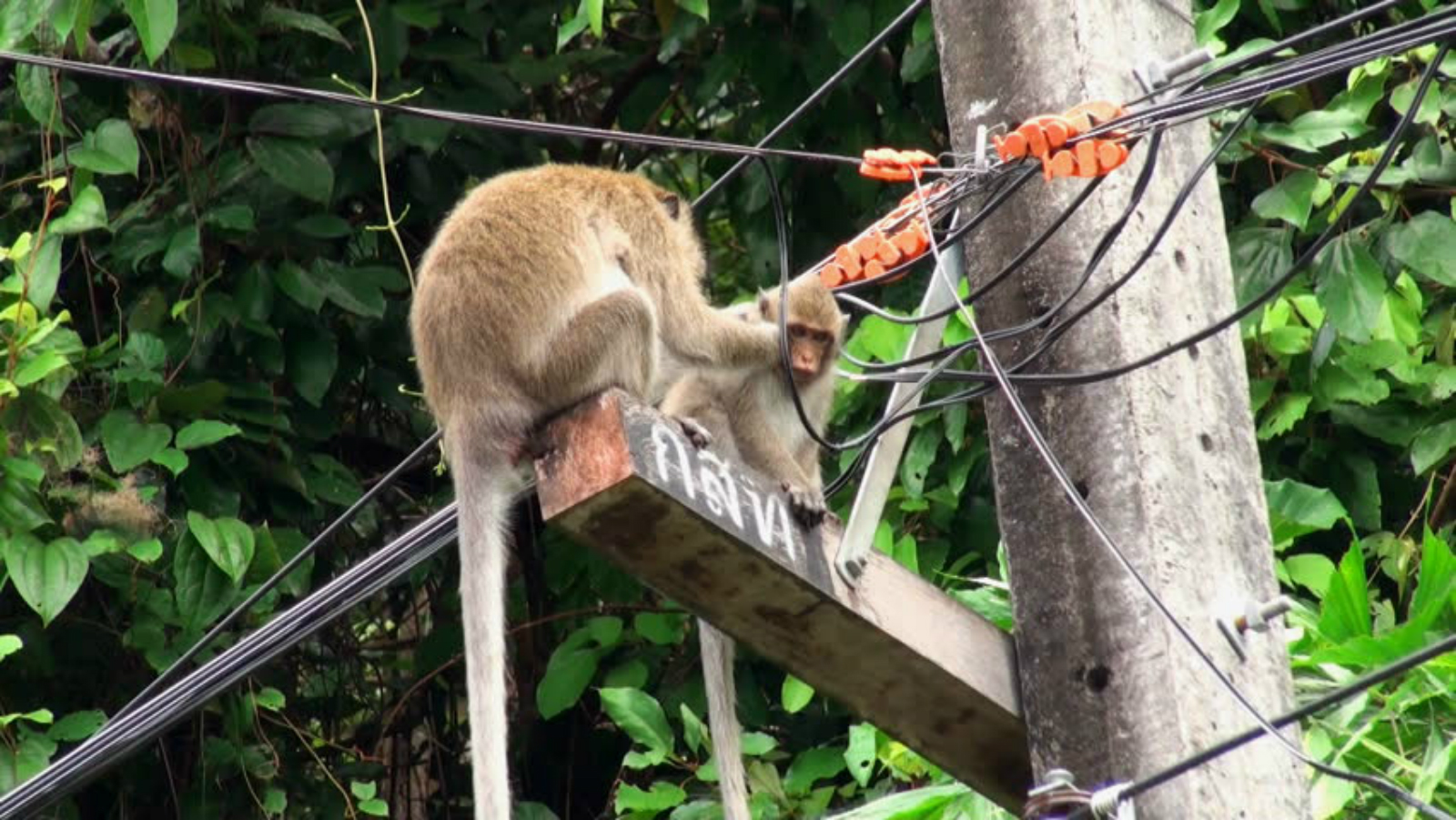 While we’re on the subject of MNOs, we’d like to congratulate Telecom Egypt on its new mobile network, Ehna / We. Perhaps it will have more luck there than its wholly-owned monopolistic subsidiary TE Data has had in rolling out the internet: The quality of our internet access is rated 146 out of 150 globally in Speedtest’s wonderfully detailed report on Egypt. After we and everyone else in our neighborhood spent one and a half business days with neither landlines nor ADSL for reasons that have yet to be satisfactorily explained to us, we hope company officials at Ehna / We take a rather more proactive approach to customer service than do their colleagues on the fixed-line side.

We have yet to hear any news on the management and board-level shakeup atstate-owned banks, which is reportedly pending security clearances. The announcement had been expected this week.

There has also been no news from the Council of State on the four contracts of theDabaa nuclear power plant agreement, whose review they were expected to conclude this week.

Further afield: “Trumpflation” is back after announcement of Trump administration’s taxplan: US President Donald Trump announced a sweeping overhaul of the tax code on Wednesday including plans to cut rates for companies and individuals alike. The rate for corporations could fall to as low as 20%. The announcement prompted a rally in US stocks, with the Dow Jones moving closer to its closer to its all-time peak. Critics noted that the plan offered scant details on how to pay for the cuts without dramatically driving up the federal deficit, Reuters reports.

You’re likely to hear a lot in the coming days about why the Trump tax plan is bad foremerging markets. Don’t freak out, EM fund managers tell Bloomberg: We aren’t necessarily going to see another “Trump tantrum” as we did last fall when The Donald’s election “set off a 7 percent rout in the asset class.” Says one: “It’s not clear that the tax plan will cause a massive USD bull trade” that will sap interest in EM as greenbacks flee home. In fact, managers from Aberdeen, UBS, JPMorgan and Newton Investment Management all thing we’re still in the midst of a good run for EM.

Finally, it may be quaint to note this, but readers of a certain age will not help but feel a bit down that Hugh Hefner, the iconic founder of Playboy magazine, died overnight. We’re releasing this morning about 30 minutes after we first heard the news, so full obits aren’t out yet. Check out coverage in CNBC and the New York Times. Hef was 91.