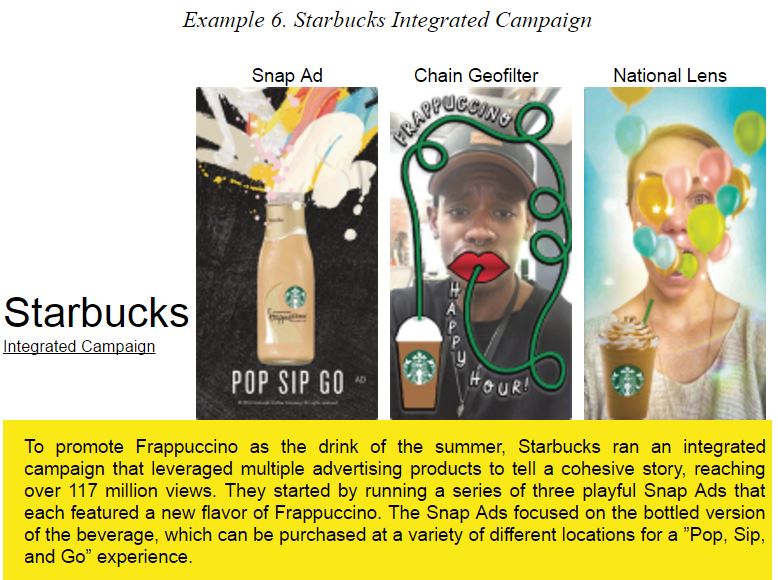 Possibly the most unusual company prospectus, possibly ever: We mentioned earlier the week how Evan Spiegel, the 26-year-old Stanford dropout and co-founder of Snapchat (now Snap Inc.), is now officially the tech entrepreneur we most dislike, and that’s because of the terms of his company’s IPO. Snap, which made almost USD 900 mn in losses during the last two years combined, is offering its shareholders zero voting rights. Already, NYT’s Deal Book’s Steven Davidoff Solomon called Snap Inc’s plan “the most shareholder-unfriendly governance in an initial public offering, ever.” He says the model deviates from Google’s and Facebook’s, which went public with a dual class structure that gave outside shareholders one vote per share and insiders 10 votes per share and that in recent years added a nonvoting class of shares too.

Solomon writes: “Snap may be right, and Evan Spiegel truly is the second coming, but this just does not justify the extreme governance given the risk. Instead, it just seems silly, but not in the fun Snapchat sort of way.” The FT’s Matt Klein warns saying the academic evidence suggests the odds are strongly against Snap shares overperforming the market. He says “sexy” companies like Snap tend to be bad investments.

The always on-point Matt Levine looks specifically at Snap’s initial public offering S-1 prospectus filed, which he calls “full of interest.” He ridicules how company just extrapolated its 2015-16 growth in revenue (+590% y-o-y) and expenses (110% y-o-y) to show how it, assuming the growth rates are constant, is going to turn around a USD 520.4 mn net loss recorded in 2016 to a profit of USD 846.6 mn the following year and to USD 124 bn by 2019. The more interesting part, in Levine’s opinion is the long section that explains how to use Snapchat, complete with labelled diagrams showing the dog ears and tongue filters. “If you want to fit in with the cool teens these days, there’s no one better qualified to help you than a team of securities lawyers,” he jokes. The prospectus also includes how advertising campaigns and geofilters work on Snapchat too, including Starbucks one pictured above. Less facetiously, Levine quotes Bloomberg Gadfly’s Shira Ovide who says: “the issue is Snapchat is going public with serious, unanswerable questions about its business. The company’s financial model requires a leap of faith, and it has an unproven strategy to concentrate on a smaller audience than the typical highly valued internet company.”