The latest beneficiary of our localization push: Vegetable oils 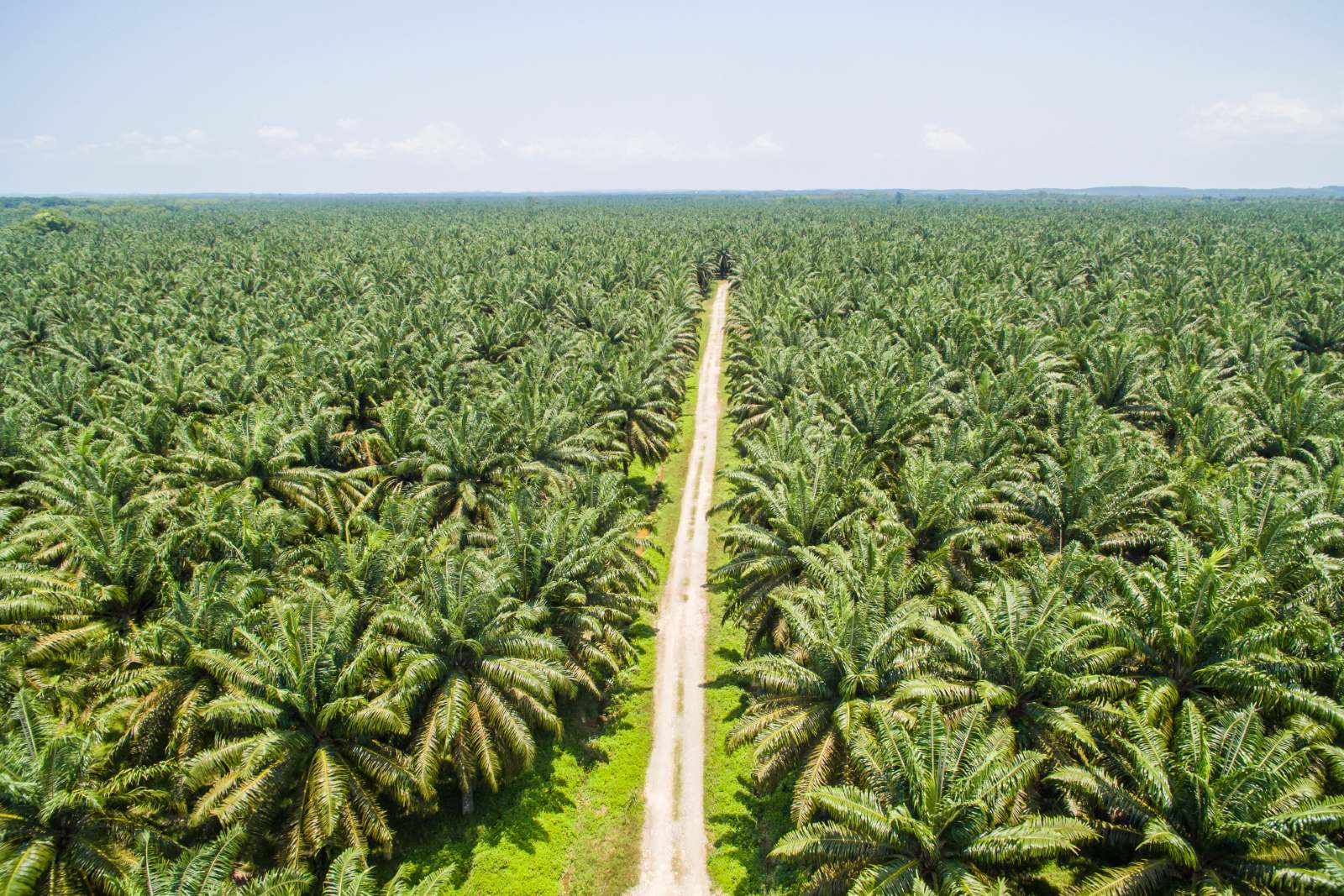 The next stop for Egypt’s localization drive: Vegetable oil production. Import substitution has been on the Madbouly government’s priority list for some time now, but has recently gained fresh importance as the war in Ukraine roiled global markets and has had knock-on effects on domestic inflation. To that end, the government is looking to reach a point of self-reliance in producing several goods and commodities, and is now looking to localize the vegetable oil industry as part of that push. This localization drive also opens up potential private sector investments.

A lay of the land: Egypt currently imports some 1.7 mn tons of raw vegetable oil, with palm oil accounting for two-thirds of that figure, while sunflower and corn oil make up the rest. The majority of our palm oil consumption is supplied through imports, primarily from Indonesia, which supplies us with 50% of our imported palm oil. We also import oil from Malaysia, Singapore, Saudi Arabia, China, and Germany.

Sunflower oil imports are under pressure: Much like palm oil, Egypt covers its domestic consumption needs for sunflower oil primarily through imports. Ukraine typically accounts for 55% of Egypt’s sunflower imports, while Russia covered another 19%. Although many commodities that are primarily exported from Russia and Ukraine have seen their prices jump on the back of the war (see: wheat), sunflower oil prices have actually been on the decline for the past several months “due to uncertainty over the future of the export corridor in Ukraine amid rising geopolitical tensions,” according to the UN food price index.

With uncertainty in global markets, we want to position ourselves as a regional oil producer: GAFI wants to make Egypt a regional hub for producing and exporting Malaysian palm oil by signing freetrade agreements with Arab, African and European countries. Earlier this year, GAFI boss Mohamed Abdelwahab met with Malaysia’s plantation industries and commodities minister delegation to discuss investments in several industries, with an emphasis on palm oil. Malaysia is the world’s second-largest palm oil producer and exporter (after Indonesia), with 21 mn tons of palm oil produced annually, 16 mn of which are exported, according to data collected by World Atlas.

Where Egypt’s oil production industry currently stands: Egypt has four companies, all affiliated with the state-owned Holding Company for Food Industries, working in the production of edible oils: Alexandria for Oils and Soap, Tanta Oil, Soap, Water, Abo Elhol Company for Oils and Detergents (formerly known as Salt and Soda) and Nile Oils and Detergents. The four oil-producing companies have a refining capacity of about 1.3k tons a day, with a monthly capacity of about 40k tons.

We have the processing capabilities — but the cultivation side is lagging: Egypt has “strong” oil pressing and refining capabilities but these are not being put to use due to the lack of oil crops, head of the Federation of Egyptian Industries’ food division Ashraf El Gazayerli told Enterprise. He pointed to Egypt’s sunflower production, which can feed into the vegetable oil industry, and named canola as one of the available alternatives to sunflower. The government is looking into the cultivation of canola — a Canadian crop from which oils are extracted. Canola can grow in saline conditions, during any season and regarding the weather conditions.

Oil crops make up a big chunk of the production cost: The gap in oil production is driven by the unavailability of oil crops — soybeans, sunflowers and peanuts — which make up 70% of the cost, industry players tell us.

We need a clear localization strategy: The Agriculture Ministry needs to work with other government agencies to formulate a clear strategy to localize the oil industry in Egypt through increasing the cultivated areas and boosting incentives for farmers, El Gazayerli said, adding that the Madbouly government’s plan needs to focus on the cultivation of oil crops.

There’s more private sector participation coming: The political leadership is working on an integrated vision to localize the vegetable oil industry, in partnership with the private sector, Holding Company for Food Industries board member Ahmed Abu El Yazid told Enterprise. He added that the government is currently restructuring state-owned vegetable oil companies and allowing the private sector to step foot into the market, be it through local, regional or foreign investments.

One step closer to self sufficiency: The government aims to increase its local production of vegetable oil over the coming four years to cover between 5-50% of domestic needs, Abu El Yazid told us. Current production covers 3% of our needs. Sources told Enterprise that the cabinet has been looking into a plan to push our local production to cover no less than half of our consumption, mainly driven by cultivating oil crops locally, namely sunflower and soybeans.