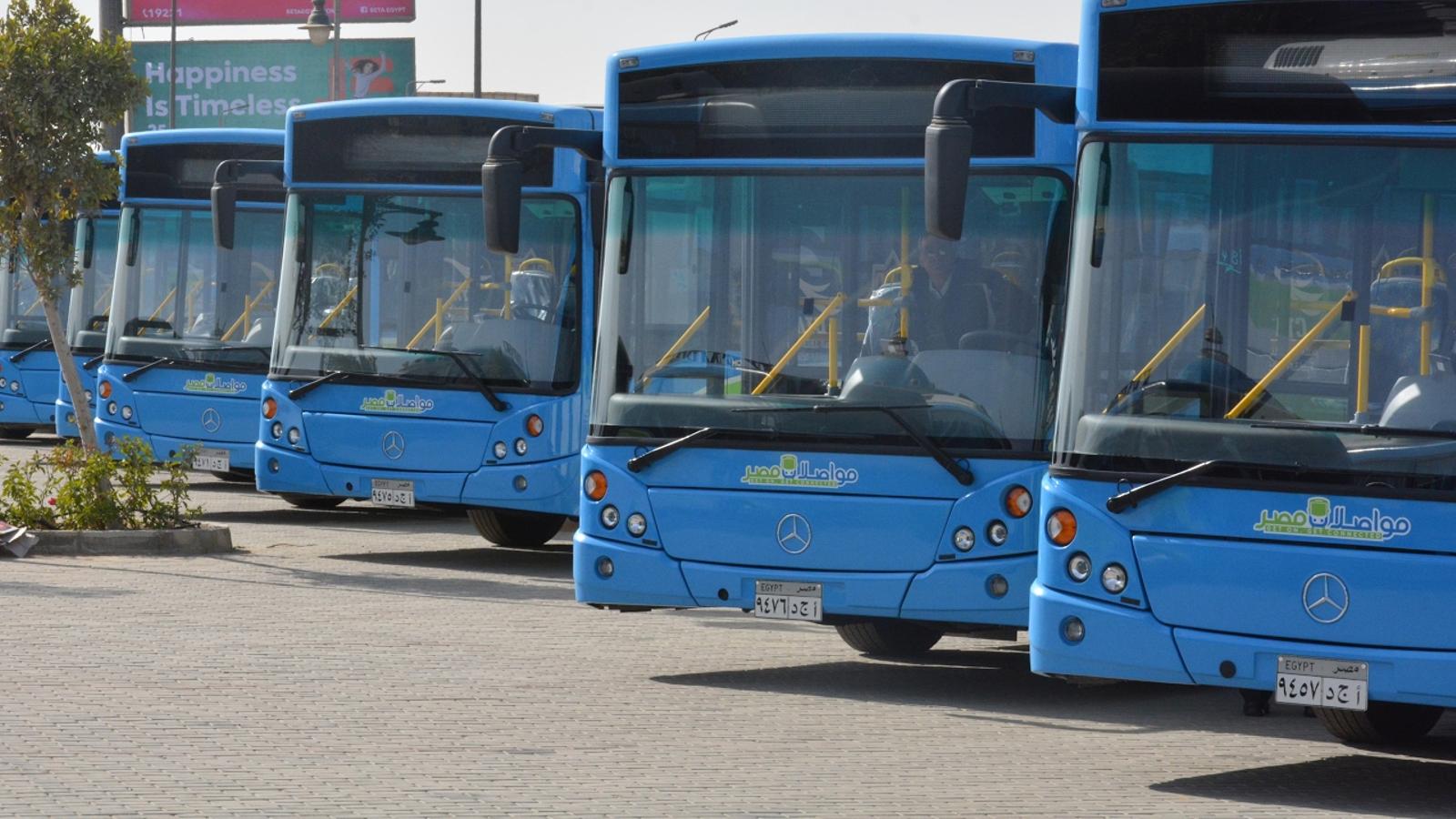 The company has also made a number of major capex and investment announcements. These include plans to invest EPG 3 bn in Egypt by 2021. Sources told us back in 2018 that the company — formed when Abu Dhabi-based Emirates National Group (ENG) acquired 70% of Misr Bus back in 2016 — was eyeing an IPO for 2019 or 2020. Naturally, covid-19 and general market turbulence have since hampered the timelines of these plans.

One thing that isn’t on pause is a potential merger with transit company High Jet, which could go through before the end of the year.

Today, we speak with vice chairman and GM of development Mohsen Sabra, who discussed what came of these plans, and how the company plans to execute on all these major transit projects.

Below are edited transcripts of our conversation:

Could we be seeing a High Jet acquisition before year’s end? Mowasalat Misr’s ambitions extend as far as a bid to purchase High Jet’s 60-bus fleet running trips throughout 14 cities across the country, through an acquisition. The agreement has so far reached its final stages and is expected to wrap up before the end of this year, according to Sabra, who did not disclose figures on the size of the transaction. He tells us that the company has yet to decide on advisers for the transaction.

What about the fate of Mowasalat Misr’s IPO? “We have not eliminated going for a listing,” Sabra said. “We’re currently studying the move, and should these studies favor the move, we may move forward with it soon.” Company sources had told us back in 2018 that Mowasalat Misr plans to list shares in the EGX either in 4Q2019 or early 2020. Sabra did not elaborate on why the IPO was postponed, saying that the decision needed to be studied further.

Mowasalat Misr has so far spent EGP 1.5 bn of its EGP 3 bn investment target. The company is looking to deploy the remainder of its funds by expanding its public transit networks, which saw some delays due to the outbreak of covid-19, Sabra says. As for when the rest of the EGP 3 bn will be deployed, Sabra noted that this will depend on the number of projects and new contracts signed. “The company is constantly seeking to grow its operations geographically, but the covid-19 pandemic has slowed that momentum slightly.”

Mowasalat Misr’s road to New Alamein — a regional transit plan: Mowasalat Masr has agreed to form a new company in partnership with Super Jet and the Administrative Capital for Urban Development to manage and operate internal transit at the New Administrative Capital in a project worth EGP 1-1.2 bn, Sabra said. The consortium will be operating some 20 natural gas-powered buses in the initial rollout of the new system, which will later be revised once the group gets a better reading on ridership in the new city, Sabra added.

Mowasalat Misr is one of nine transit groups offering services to the New Administrative Capital which also includes Star Line, Al-Masria, Ajyad, Al Ostaz and FM. The nine companies have been awarded with contracts to manage and operate transit lines connecting the New Administrative Capital to almost 90 locations in the Greater Cairo Region, Sabra said.

Speaking of Mowasalat’s plans to convert to natgas fuel fleets: The company will not purchase any new vehicles that aren’t either dual-fuel or electric, Sabra tells us. As for replacing their current diesel fleet, Sabra says it is ineffective from an engineering standpoint. It would be better to phase out these vehicles as they reach the end of their utility.

Separately, the company is expecting to invest some EGP 1 bn to execute its agreement with NUCA to provide services in six new planned cities, Sabra tells us. The figure is expected to be doled out over the course of Mowasalat Misr’s 15-year long agreement with New Urban Communities Authority (NUCA) to provide internal transit services in New Cairo, Al Shorouk, Al Obour, 10th of Ramadan, 6th of October and Sheikh Zayed.

Mowasalat will also focus on resort towns: Operating internal transit systems in the country’s touristic cities, like New Alamein, will snap up more of the company’s attention in the near term, according to Sabra.

Intra-governorate bus lines could be coming soon: Mowasalat’s regional transportation services are reportedly in the final stages of implementation, according to Sabra, who said that the company is proceeding cautiously as they take into account safety measures to prevent the spread of covid-19 and its variants.

Mowasalat Masr is also bidding on the Holding Company for Maritime and Land Transport’s tender to operate its public transit affiliates. Mowasalat Masr, along with 40 other companies, taking part in a tender that would award a private company the rights to operate and manage a new public transit affiliate of the state-owned Holding Company for Maritime and Land Transport, according to Sabra. The Holding Company for Land and Maritime Transport is expected to begin reviewing technical proposals for the tender on 31 August, according to a statement from the Public Enterprises Ministry.

The company is also looking to utilize e-payments in its operations: At least 45% of Mowasalat Misr riders use the company’s smart card, according to Sabra, who called the system “a wonderful experience by all standards.” The group’s “My Transport” smart card, first launched in 2018, allows users to pay for bus and metro rides using the same card which can be topped up at any of Fawry’s e-payment machines.