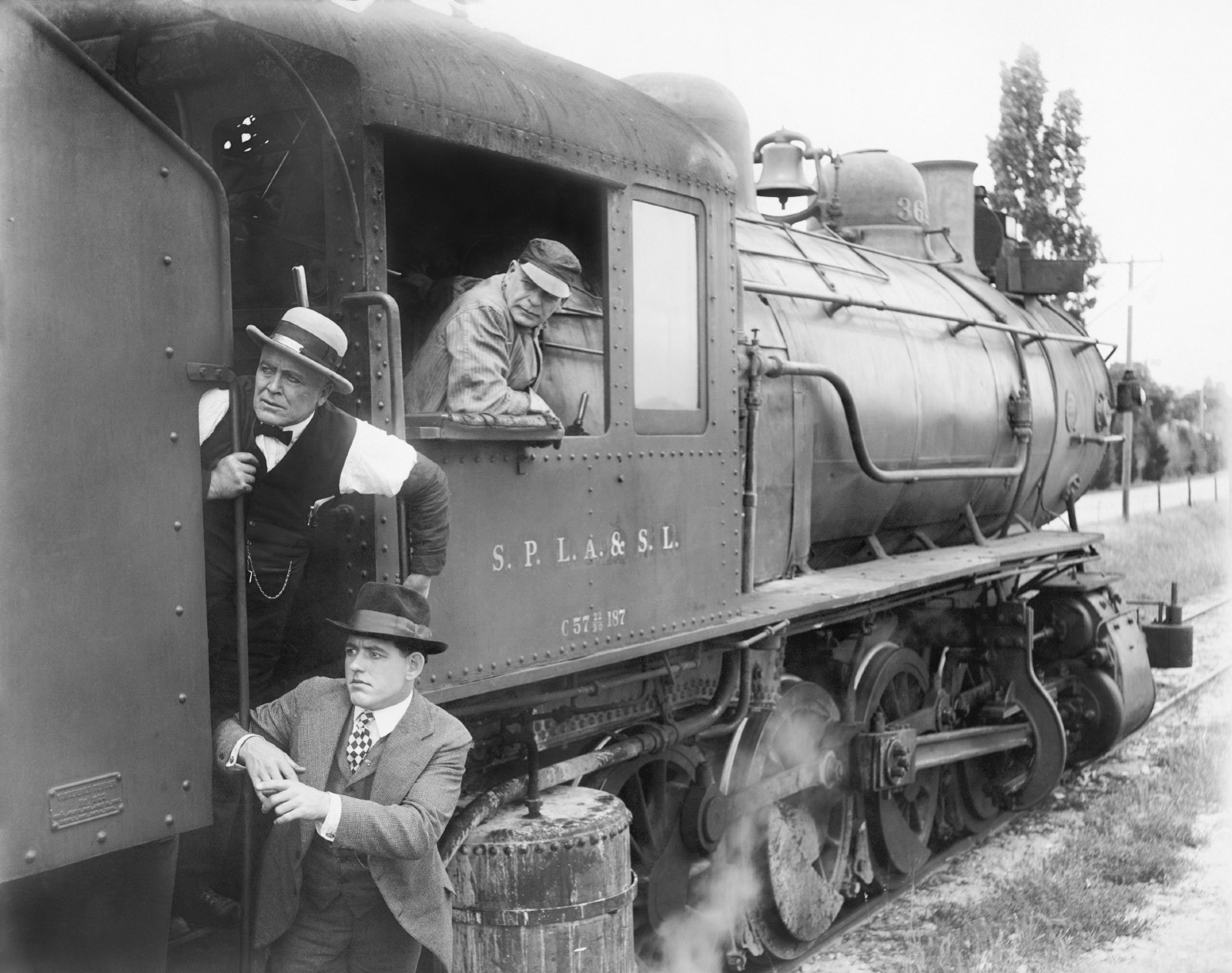 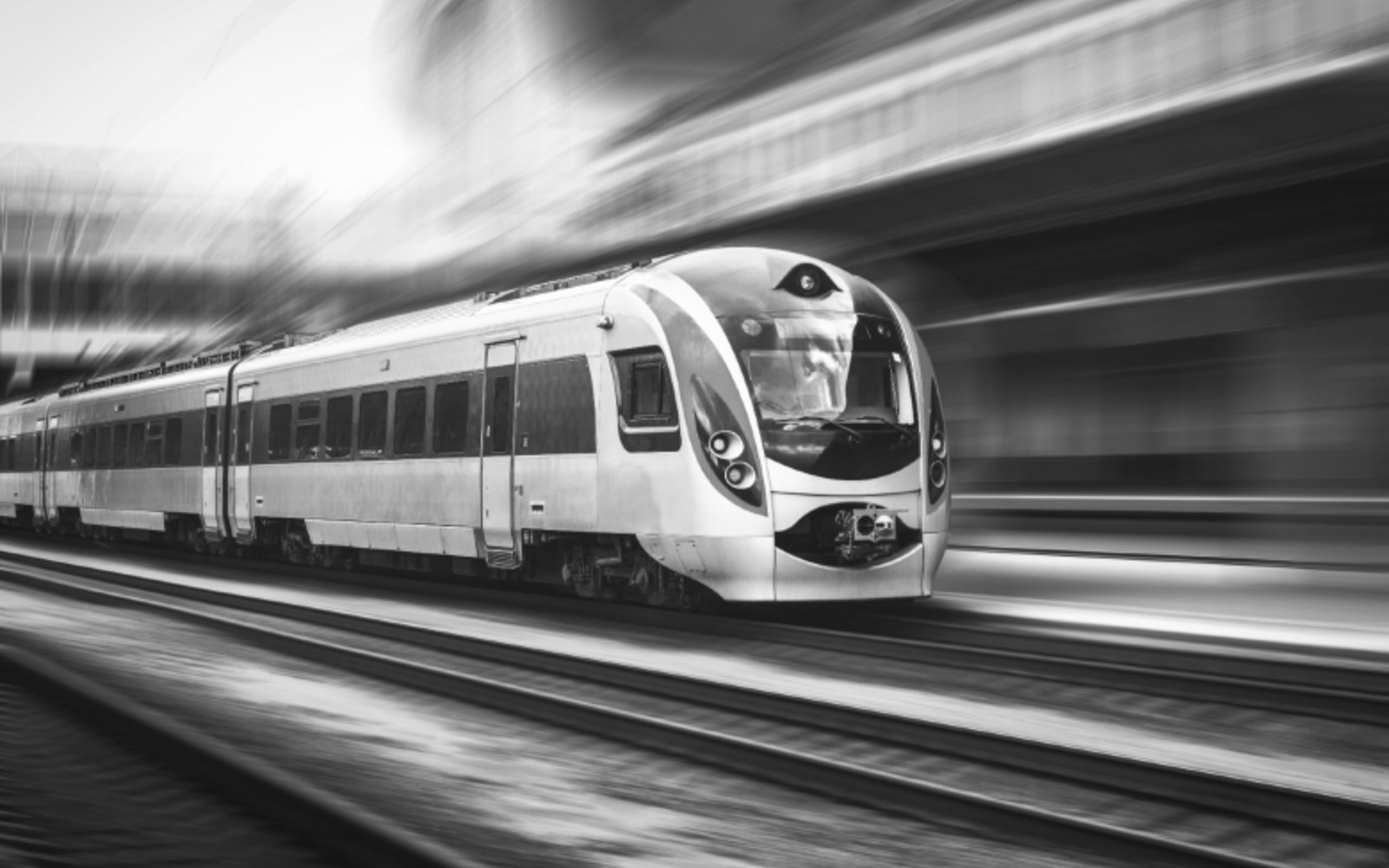 What’s the status of the project right now? The LRT is so far about 95% complete and trial operations for the electric line currently underway, Transport Minister Kamel El Wazir told Amr Adib earlier this week (watch, runtime: 3:25). The trials are set to wrap by the end of March, with an eye to launch in April, according to El Wazir. The project was initially expected to be inaugurated in January 2022. Some seven trains from China have so far landed at our ports — out of a total of 22 trains we should be getting our hands on to fully operationalize the network, the ministry announced earlier this month.

Where does this new LRT system operate? The 103.3 km network runs primarily through East Cairo’s new desert cities connecting El Salam, by way of the Adly Mansour transit station, to Al Obour, Al Shorouk, Badr, Rubiki, 10th of Ramadan and Belbeis. The train will also be running to the new administrative capital via the outermost regional road and the Suez Desert road, with stops in Badr City, New Heliopolis, Al Shorouk, Al Rehab and Al Mostakbal.

Train tracks for the new system run alongside the Cairo-Ismailia road until Badr City, at which point separate northern and southern routes that move towards 10th of Ramadan city and the new administrative capital begin to branch out. Connections to other forms of transit like Cairo’s Metro Line 3 can be found at the Adly Mansour transit hub, which was completed last year. Connections to the Ain El Sokhna- El Alamein rapid electric train can be found at the new capital’s central station and connections to the monorail will be available at the capital’s Arts and Culture center.

Breaking it down even further: 4 zones, 19 stations: Zone 1 runs between Adly Mansour station to New Administrative Capital central station covering 11 stations over a 65.63 km stretch. Zone 2 runs 3.18 km between the New Administrative Capital’s airport station to its Arts and Culture City with only 1 stop in between. Zone 3 runs 18.5 km South with four stations at the Nativity Cathedral, Strategic Leadership, International Sports City and the Central Capital stations. Zone 4, the construction of which was ordered in a presidential directive issued last March, has been estimated to cost some USD 450 mn and extends 16 km North from Knowledge City (7.5 km on suspended rail, and 8.5 km on regular above-ground tracks) with three stops running from the west of 10th Ramadan to the city’s center.

The Adly Mansour interchange station is at the crux of the project: The 15 acre transit complex connects riders to some five separate forms of transportation and houses its own commercial center. Riders will be able to connect between LRT, Cairo-Suez rail, SuperJet buses and BRT buses at the complex, which serves some 1.5 mn passengers per day.

The price tag on all this comes to about USD 1.2 bn which is being financed through a 15 year loan from the Chinese Import-Export Bank (EximBank). The financing agreement provides a five year grace period after completion before repayment of USD 739 mn of the total sum at a 1.8% interest rate will commence. The remaining USD 461 mn will be repaid at a 2% interest rate.

Other ancillary infrastructure projects supporting the project include the construction of bridges, overpasses and tunnels. Some 4 vehicle overpasses designed to redirect traffic flow away from the LRT network have been undergoing testing since September and another 7 new bridges supporting the electric trains have so far been built. 2 tunnels facilitating LRT movement have been carved out as part of the project and a new tunnel for passenger vehicles has been built out as well.

But who’s been building all this? A mix of Chinese and Egyptian contractors: Chinese consortium CREC-AVIC (which includes China Railway Group Limited and Aviation Industry Corporation of China) was awarded the rights to contracting activities and exclusively supplying the operating systems for the project. A consortium of Egyptian contractors which includes the General Nile Company for Roads and Bridges, the Egyptian Company for Maintenance of Roads and Airports, Arab Contractors, Orascom Construction, Petrojet, Concord and Hassan Allam Holding are working alongside the Chinese. The National Tunnel Authority in 2019 signed USD 571 mn worth of implementation contracts with these companies — which included a USD 110 mn 13-year contract with AFIC to carry out maintenance work on the project’s mobile systems and USD 461 mn with Egyptian contractors to construct the railway portion of the new system.

Overseeing the management of operations is French transit company RATP Dev: RATP Dev was awarded earlier this year the contract to manage the LRT line without disclosing the value of the agreement.

Talk of ticket prices has been muted: There have so far been no concrete announcements about how much tickets will cost but we’ve previously seen presidential directives emphasizing the need for a “sustainable” pricing scheme that covers the cost of the new network.

Other potential revenue streams: Separately, the Transport Ministry has been looking to draw revenues for the LRT line from commercial and advertising activities, according to discussions between Transport Minister Kamel El Wazir and RATP Dev Chairperson, Laurence Battle.