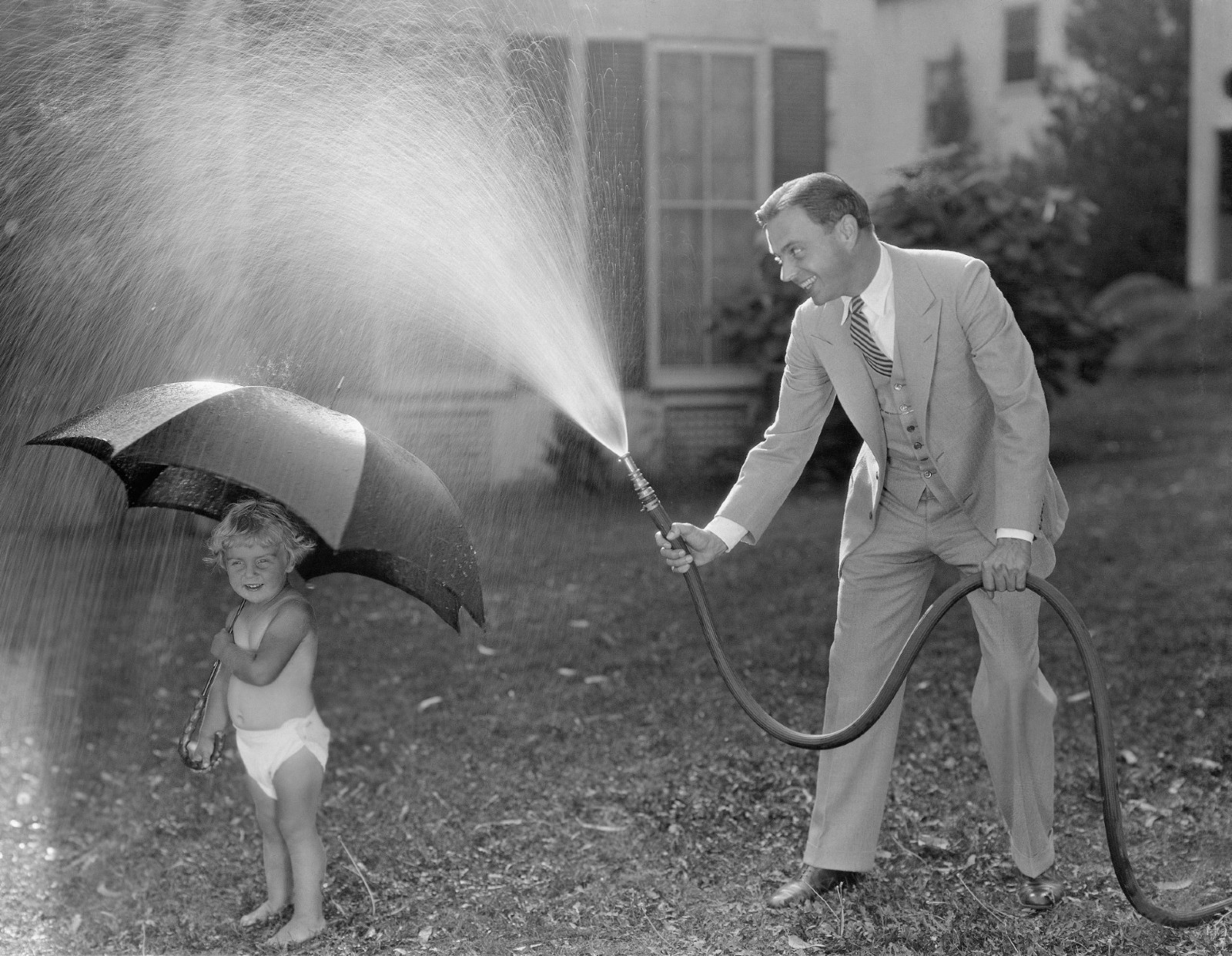 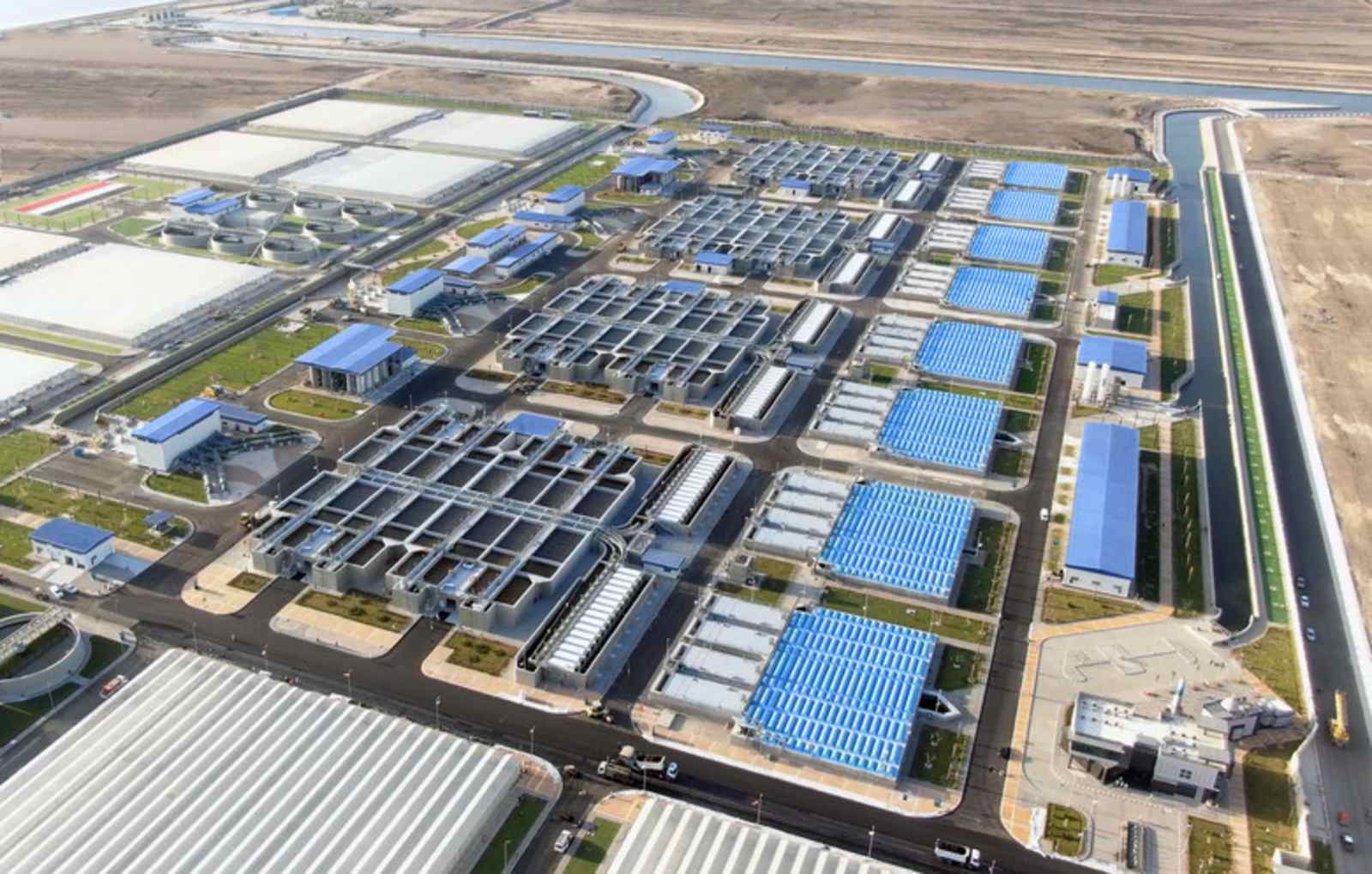 PROJECT PROFILE- Egypt just opened the largest wastewater treatment plant in the world: One of the biggest challenges facing Egypt in the coming years will be securing itself enough water to sustain its rapidly growing population and expanding economy. But with climate change and threat of the Grand Ethiopian Renaissance Dam (GERD) threatening to disrupt its Nile water supply, policymakers are having to turn to alternative sources to protect against water stress.

Enter Bahr El Baqar: Started in 2019 and inaugurated earlier this week, the EGP 18 bn Bahr El Baqar wastewater treatment plant is the largest facility of its kind in the world, treating around 5 mn cubic meters of water from the Bahr El Baqar basin every day. The 155-feddan facility has four treatment lines, each with the capacity to process 1.25 mn cbm of water each day.

Orascom Construction and Arab Contractors took the lead on construction, signing a USD 739 mn contract with the military in 2019 that will also see the companies in charge of operating and maintaining it for the next five years.

The plant will process water from the Bahr El Baqar drain: Located east of the Suez Canal, the drain runs 190 km, linking the eastern part of Greater Cairo with Lake Manzala, which lies adjacent to the Mediterranean Sea west of Port Said.

The Bahr El Baqar drain is one of the most polluted in the country, according to a 2018 research paper (pdf). Industrial waste and sewage from Cairo and agricultural run-off, pesticides and fertilizers from the Delta all end up flowing into the drain. The water quality scores 37-48 on the water quality index, sitting on the edge between poor and marginal,

Much of this water is used for irrigation and fishing: Water flowing into the drain is reused by farmers for irrigation, while Lake Manzala — an important fishing site — receives 60 cbm of wastewater from the drain every second.

The plant is just one part of a wider Bahr El Baqar project that also comprises pumping stations and a water carrier, all of which is expected to be completed by the end of 2022. The Arab Fund for Economic and Social Development (AFESD), which is helping to fund the project, estimated back in 2019 that the total cost of the project — including land, consultancy and related agricultural facilities — would reach around EGP 44 bn.

All of this means more agricultural land: The plant will contribute to land reclamation and cultivation of land east of the Suez Canal in the Sinai. Water will be sent from the plant to irrigate some 475k feddans of land.

We know some of where the money has come from: Gulf funds have so far provided KWD 220 mn (around EGP 11.5 bn based on today’s exchange rate. The Kuwait Fund for Economic Development provided two loans worth KWD 75 mn (around EGP 3.9 bn) and the AFESD disbursed KWD 145 mn (EGP 7.5 bn) across two loan tranches; one KWD 70 mn tranche in 2018 and a second worth KWD 75 mn the year after.

Bahr El Baqar is part of the Sinai development program, a set of infrastructure projects and development initiatives aimed at strengthening the local economy and raising the standard of living for people in the region. Between 2014 and 2020 EGP 600-700 bn was spent on a variety of projects, including transport, irrigation, sanitation, and housing infrastructure.

A record-setting endeavour: Speaking in a daytime TV interview earlier this week (watch, runtime: 12:32), CEO of Guinness’ local partner Ahmed Makled said that the Bahr El Baqar plant broke three Guinness World Records. Not only is it the largest treatment plant in the world, processing 64.8 cbm of water per second, it is also the biggest sludge treatment facility and largest ozone generation and operation plant in the world.

Egypt is planning to break its own record with another water treatment in the pipeline: The government has contracted Orascom Construction, Hassan Allam Construction, Arab Contractors and Metito to establish the El Hammam agricultural wastewater plant, which will process 6 mn cbm of water every day — more than the 5.6 mn cbm capacity of Bahr El Baqar — allowing the irrigation of up to 500k feddans west of the Nile Delta area. Construction on the plant began in February.

Egypt is facing increasing water stress: Rising global temperatures, a rapidly increasing population and an expanding economy mean that on the current trajectory Egypt will face increasingly severe water stress in the years ahead. An MIT study earlier this year said that by the end of the decade the Nile alone may no longer be able to sustain the country, leaving it in a situation of extreme water scarcity. Currently, Egypt’s per capita annual share of the Nile’s water is 560 cbm, almost half that of the 1k cbm threshold that defines water scarcity, Prime Minister Moustafa Madbouly said earlier this year.

Egypt remains heavily dependent on the Nile, and its ability to reuse water remains limited. Egypt sourced less than 20% of its annual water supply from treated wastewater in 2018-2019. Of the 80.25 bn cubic meters (bcm) used that year, water treatment plants provided only 13.65 bcm compared to 55.5 bcm from the Nile. The government is well aware of this, of course, and has made constructing more water treatment plants a key part of its water strategy, alongside its multi-bn EGP plan to ramp up the country’s desalination capacity.

And the GERD isn’t helping: Egypt, Ethiopia and Sudan are still yet to come to an agreement about how to allocate the Nile’s water following the completion of the GERD in a few years time, leaving Egypt potentially facing a significant curtailment of its Nile water share. According to some estimates, the country could 12% of its agricultural land should it permanently lose 5 bcm of water due to the dam.