The past, present, and future of the Decent Life initiative 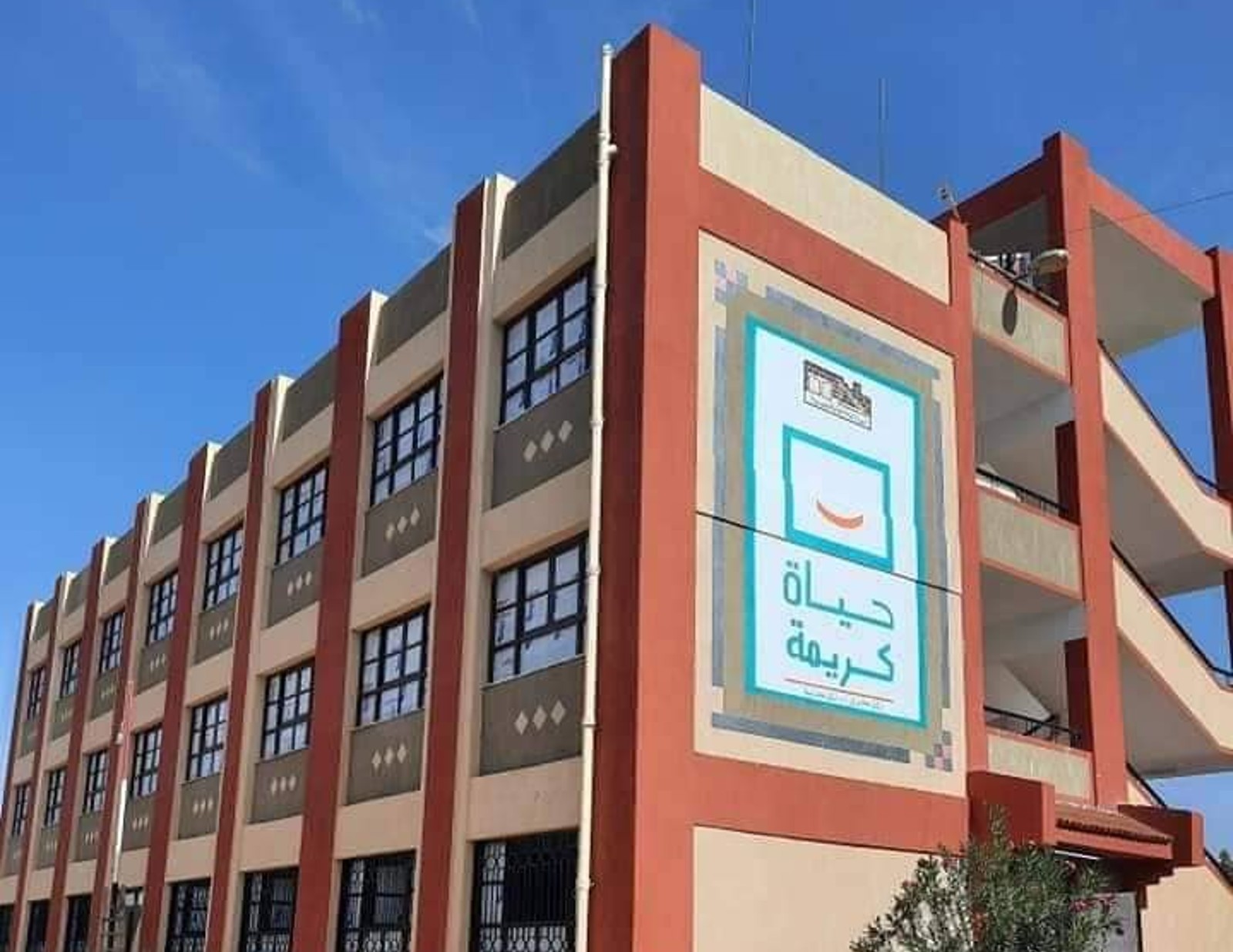 PROJECT PROFILE- The Decent Life initiative — one of the Sisi administration’s biggest infrastructure projects: Launched in 2019, the Decent Life Initiative (aka Hayah Karima) is a far-reaching, multi-year infrastructure investment plan designed to develop the country’s rural areas. Running through to 2023, the five-year program aims to alleviate poverty in rural communities by revamping infrastructure, improving access to basic services such as education and healthcare, and creating jobs.

Poverty is most pronounced in rural areas: According to the most recent figures — published by state statistics agency Capmas in 2020 — almost half of people living in rural Upper Egypt were below the poverty line in FY 2019-2020, compared to 29.7% nationally. This was a slight improvement from two years earlier, when figures put the Upper Egypt poverty rate at 52% and the national rate at 32.5% — a decline attributed by Capmas chairman Khairat Barakat to food subsidies.

Where it started: The pilot phase kicked off in FY2019-2020 and focused on development in some of the country’s poorest communities. Some EGP 13.5 bn was allocated to work in 375 villages around the country. In almost three-quarters of these, poverty rates exceeded 70%.

And then it got bigger: In December 2020, President Abdel Fattah El Sisi issued an order to expand the initiative to span over 4,500 Egyptian villages and 58 mn people — or 56% of the population, Planning Ministry media advisor Mohamed El Okby told Enterprise. The initiative will be implemented through to FY2022-2023 and is currently headed by former Armed Forces chief of staff Lt. Gen. Mohamed Farid.

The government has earmarked around USD 45-50 bn (c.EGP 700-790 bn) for the full program, Planning Minister Hala El Said said recently (watch, runtime: 2:25). Each target area is studied separately to determine its needs and allocate an appropriate budget, Planning Ministry media advisor Mohamed El Okby told Enterprise. The initiative is one of the biggest of its kind in the world and takes into account all 17 UN sustainable development goals, El Okby added.

We’re currently in the first phase of the initiative: During this fiscal year EGP 200 bn will be spent on developing almost 1.1k villages around the country, housing 17.5 mn people, according to a Planning Ministry budget plan seen by Enterprise. Around 90% of the first phase projects are complete so far, El Okby said.

Water-related projects account for the bulk of spending: Implementing sewage systems has been allocated 36% (EGP 72.2 bn, according to our calculations) of the overall phase one budget, impacting 17.9 mn people, according to the plan. These projects will connect villages with wastewater infrastructure, including sewage systems, pumping stations, and pipes. Meanwhile, potable water projects, including setting up water sanitation plants and refurbishing water stations have been given more than 6% of the phase’s budget (EGP 12.8 bn).

Housing is another major pillar: The construction of new homes and the refurbishment of existing ones account for the bulk of the c.EGP 18.6 bn allocated to “social protection and development,” according to El Okby. Over the three-year period, the initiative is aiming to build 350k homes.

And around a fifth of the spending will connect these houses to electricity, natural gas, and fiber optics: Over 12% of the phase’s budget (EGP 24.8 bn) was earmarked for electricity projects while natural gas received 6% of the budget, impacting over 1.4 mn people. Meanwhile, 2.5% of the budget (EGP 5 bn) will go towards installing fiber optic networks. Up to 65 mn people in rural regions are expected to see fiber optic-powered broadband by the end of the initiative.

Transport projects were handed more than 9% of the budget, equivalent to around EGP 18.6 bn. Over the course of the three-year period, 14.5k km of roads are expected to be paved, connecting isolated villages to main highways.

Health and education projects together will receive 11% of spending: The healthcare budget aims to widen the provision of medical services to rural communities by establishing new health units and ensuring the supply of medical equipment. Health projects were allocated almost 9% of the budget (EGP 17.8 bn), which will be deployed to almost 1.1k villages benefiting 18.2 mn people. Education was given less than a quarter of this, with the ministry allocating 2% (EGP 4.2 bn) of the budget to upgrading schools. The initiative aims to build 13k classrooms overall, with 20% of the target achieved as of the end of 2021.

Other focus areas: Setting up irrigation networks and enhancing agricultural operations, as Egypt battles with water infrastructure problems that threaten our agricultural lands; developing government offices and police stations; establishing youth centers; and supporting people with disabilities by training teachers to better educate them and organizing training programs to allow their entry into the workforce.

Some of these projects are being implemented under a public-private partnership framework, with private sector firms getting in on the initiative, Gad Al Karim said without revealing the number of firms participating or their names. Everyone from Orascom Construction and Hassan Allam to Borouge and Egypt Kuwait Holding have landed contracts. However, in many cases the initiative allows local contractors the chance to work on these projects in efforts to create jobs within the communities.

Measuring the impact: The direct and indirect impacts of the initiative won’t be known until 2023, according to El Okby, who told us that the government will begin studies until the program has been completed.